The High Court of Chanel 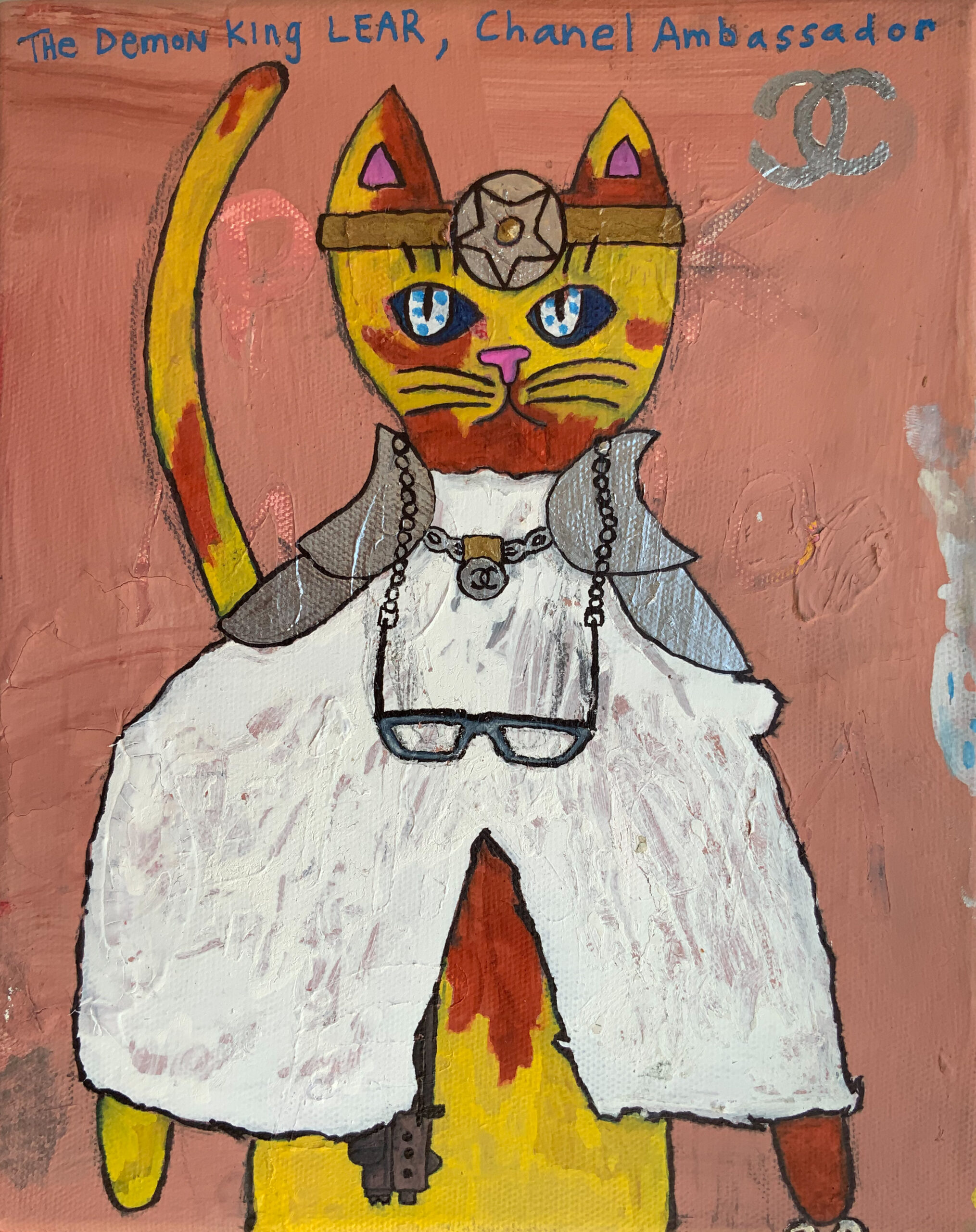 Even amongst the Felines, whose moral compass only partially aligns with that of humanity’s, The High Court of Chanel is considered a close approximation of evil. The high court of Chanel is led by The Demon King Lear, who received his trademark scarring and title from his fight with Gaienus, the two-headed judge. Bailey serves as Bailiff to the court and Xibalba serves as scribe. They are a highly intelligent, vicious, and conceited lot. Their pride is all-encompassing: their ultimate goal is to overthrow the Judges and take Judges’ Seat on Olympus. Ultimately they are authoritarian. A highly manipulative cabal of Felines, it is said that the Chanel Felines have no friends, only allies and enemies. Instead of killing or entropizing other Felines, the High Court of Chanel operates a prison, or dungeon, system. Here other Felines are imprisoned and tortured for the amusement of the High Court. Many Felines have been in the prisons for so long that they have been assumed entropized by the rest of Feline society. This sort of thing (imprisonment) is highly frowned upon in Feline Society, where absolute freedom is paramount to the Feline way of life, but nobody is powerful enough to take on the fortified High Court. Of course, a coalition of judges could potentially take them on, but as mentioned in “The Current Feline Age”, the judges are relatively disparate and dis-engaged from Feline Society. This has created the power vacuum that has allowed the High Court of Chanel to gain traction and flourish. 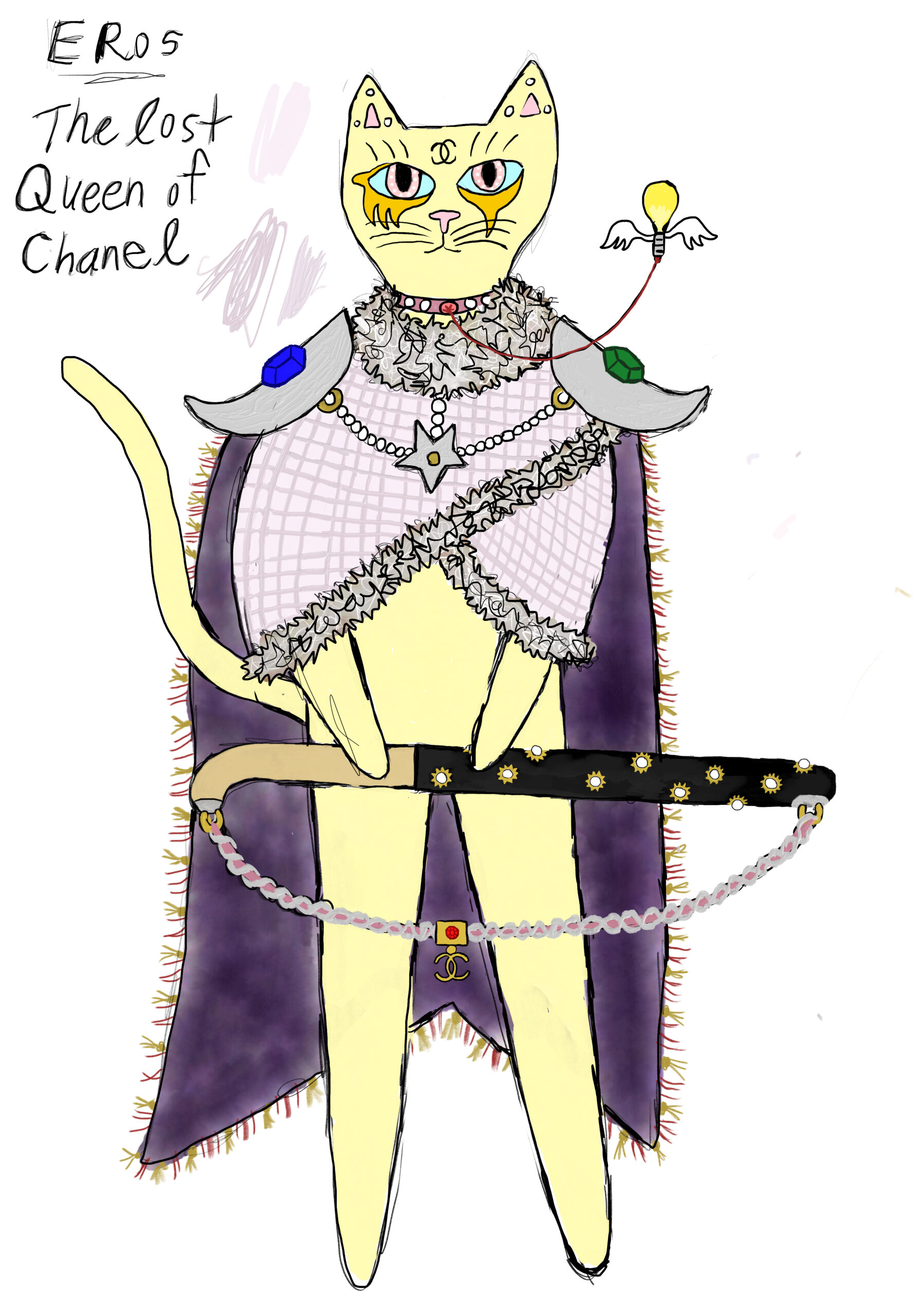 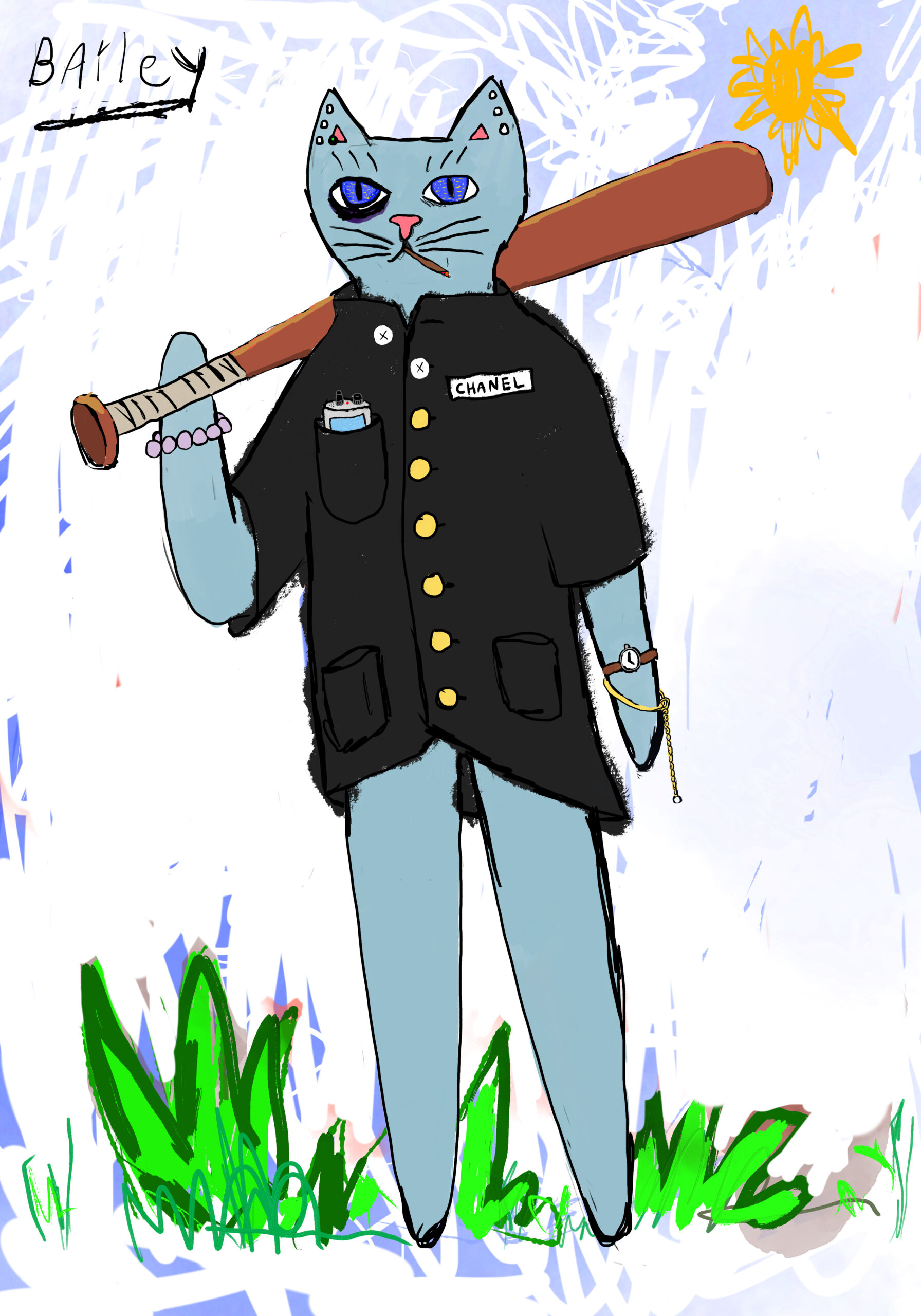 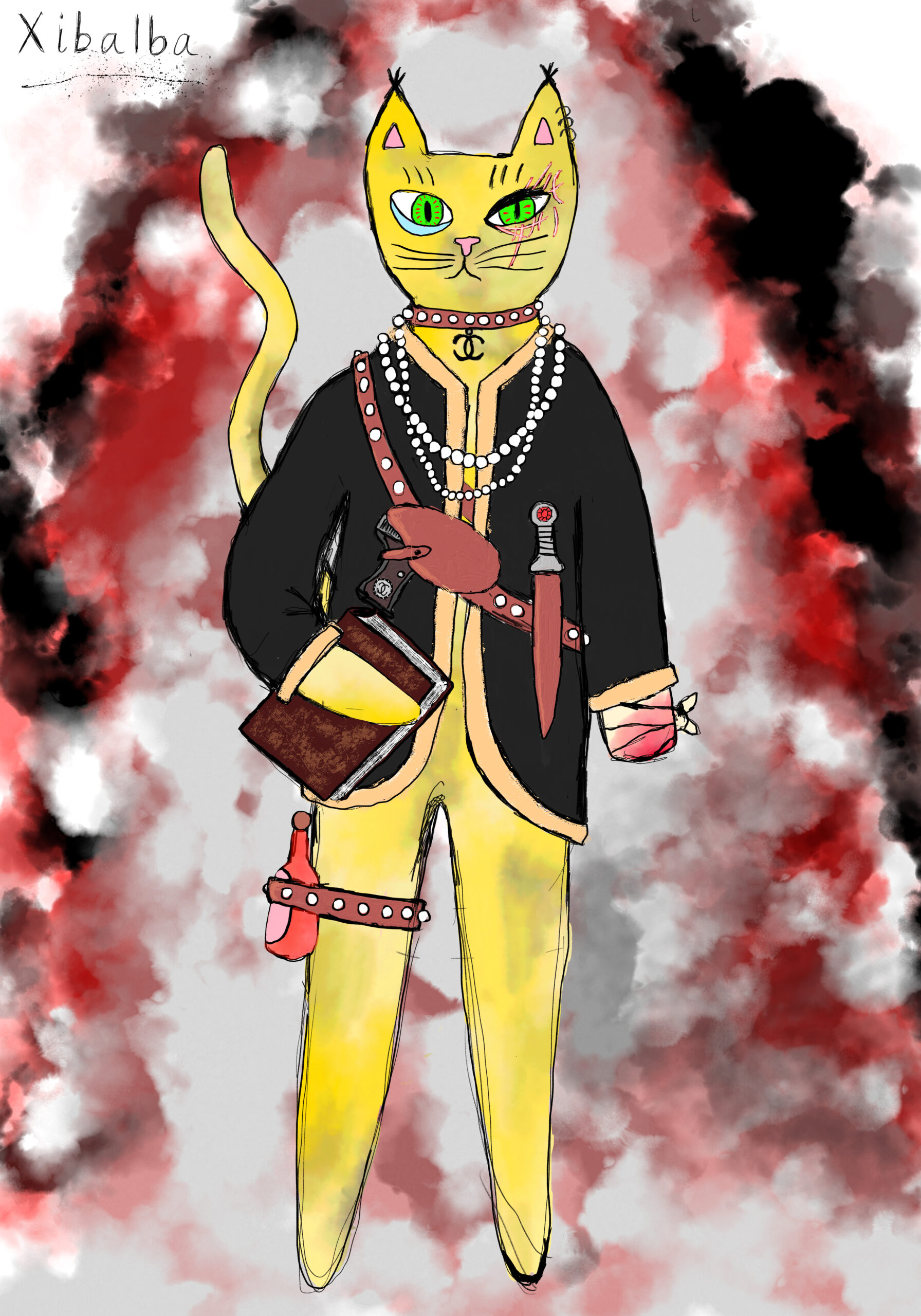