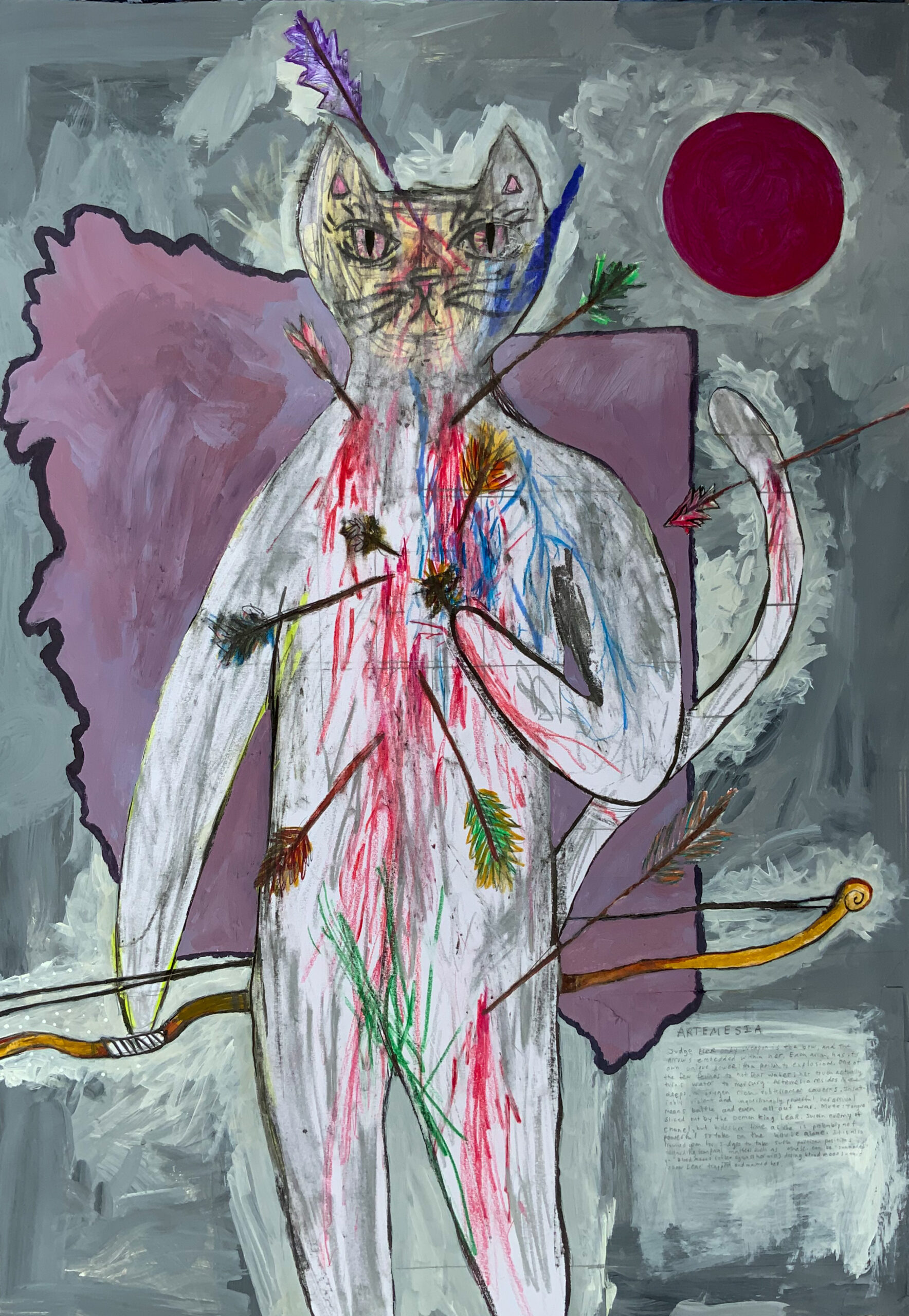 Judge. Her only weapon is the bow and the arrows embedded within her. Each arrow has its own unique power: from poison to explosion. One of the few Felines to have no fear of water: her touch actually turns water into mercury. Artemesia resides in The Deep (and is the only known Feline to do so, inside oxygen-rich subterranean caverns. Insatiably violent and unquestionably powerful, her arrival usually means battle and maybe even all-out war. She is Mute: her tongue was sliced out the Demon King Lear. Sworn enemy of the house of Chanel, but she bides her time for attack as she could probably not take on the house alone. It is also frowned upon for Judges to take such partisan positions regarding temporal matters such as these. She can be “summoned” during Blood Moons (sometimes against her will). Lear was able to summon, trap, and maim her during on of these blood moons. Always bleeding; her Matter runs blue instead of pink like the vast majority of other Felines. 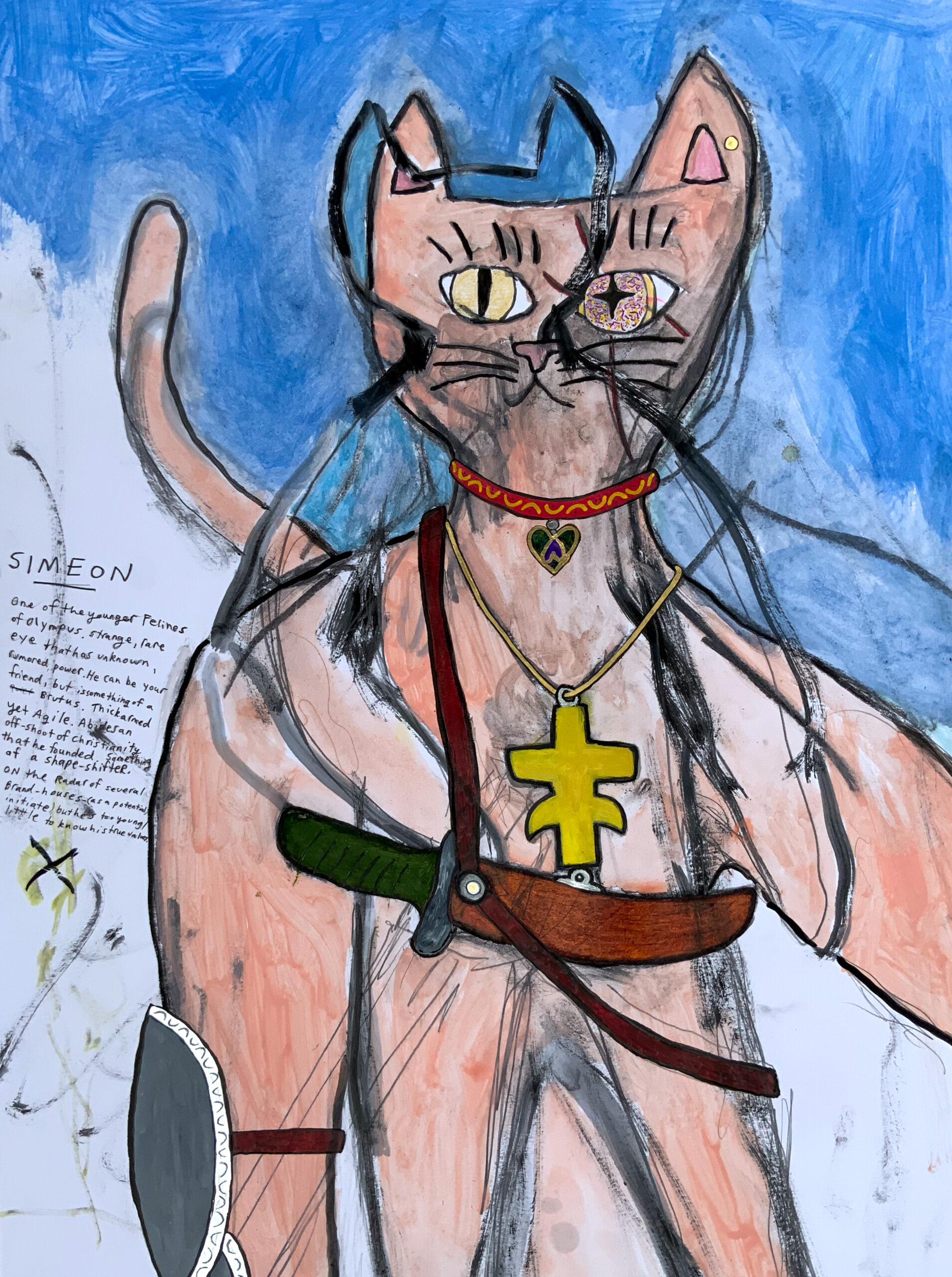 One of the younger Felines of Olympus. Strange, rare eye disorder/injury that has rumoured power. He can be your friend, but he is something of a Brutus. Thick armed, yet agile. Practices an off-shoot of Christianity that he founded. Something of a shapeshifter. On the radar of several Brand-Houses (as a potential initiate) but he’s too young/little for his true values to be known. Flashy. 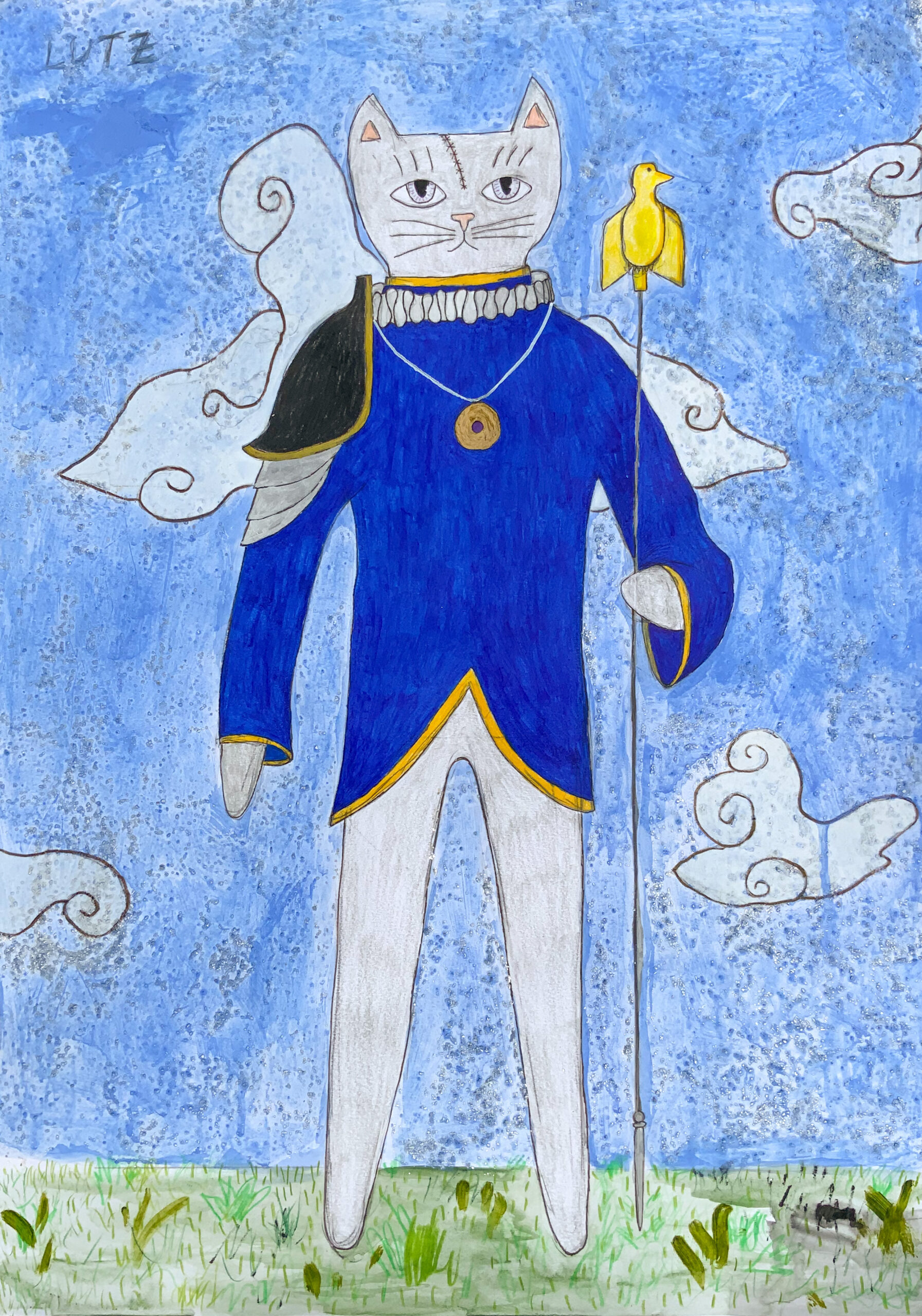 Arbitrary defender of the rich and famous (but not necessarily the powerful). Has an annual brain surgery scheduled every year on Christmas Eve (Christmas being his favorite holiday) to stay with the times. Presided over the judgement of O.J. Simpson. His beginnings somewhat mirror that of the youngest Kennedy daughter, having received a pre-frontal lobotomy when he was little. The pre-frontal lobe was then re-inserted sometime later. Wears a United States WWI Medal of Honor, but doesn’t recall why or how he came to attain it. Drinks small batch gin with soda and Lemon- Always is spilling his drink. Avoids violence for the most part, and only plays invisible voyeur to cases if conflict. Does have a dues-ex-machina-like ability to dissipate or cause the eruption of impending violence – either just or unjust (in the human code) – this ability relates to his bird staff, which he carries with him at all times. He is a judge, which is extremely rare. Flies around in a 2-occupant helicopter: has others fly when possible as he has a terrible sense of balance and is often intoxicated … and/or is loopy from a recent surgery and is therefore liable to crash (which he does often). Tail has been cut off, perhaps by LUTZ himself. Guarded principally by Xharro, one of the strongest Felines on Olympus. 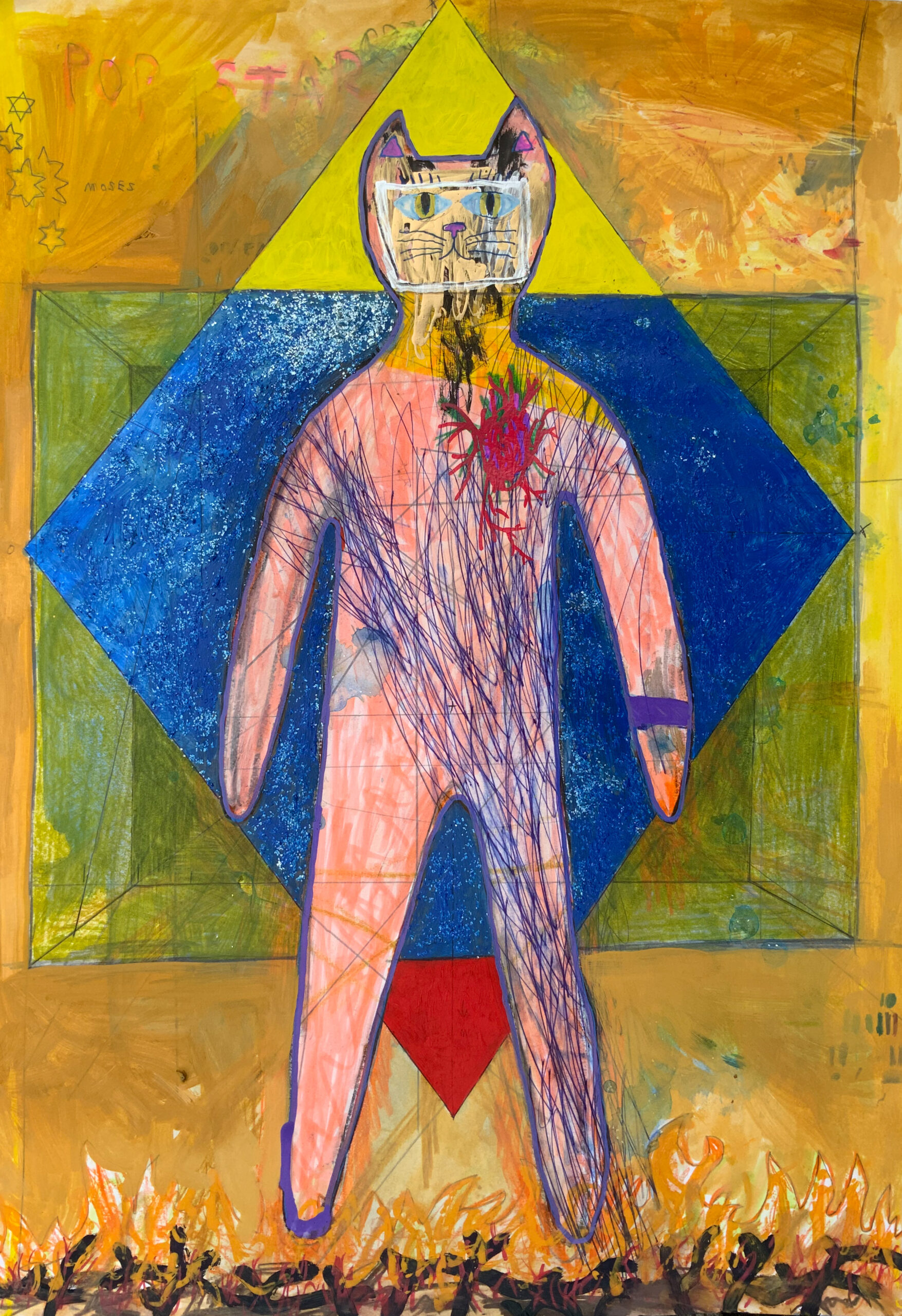 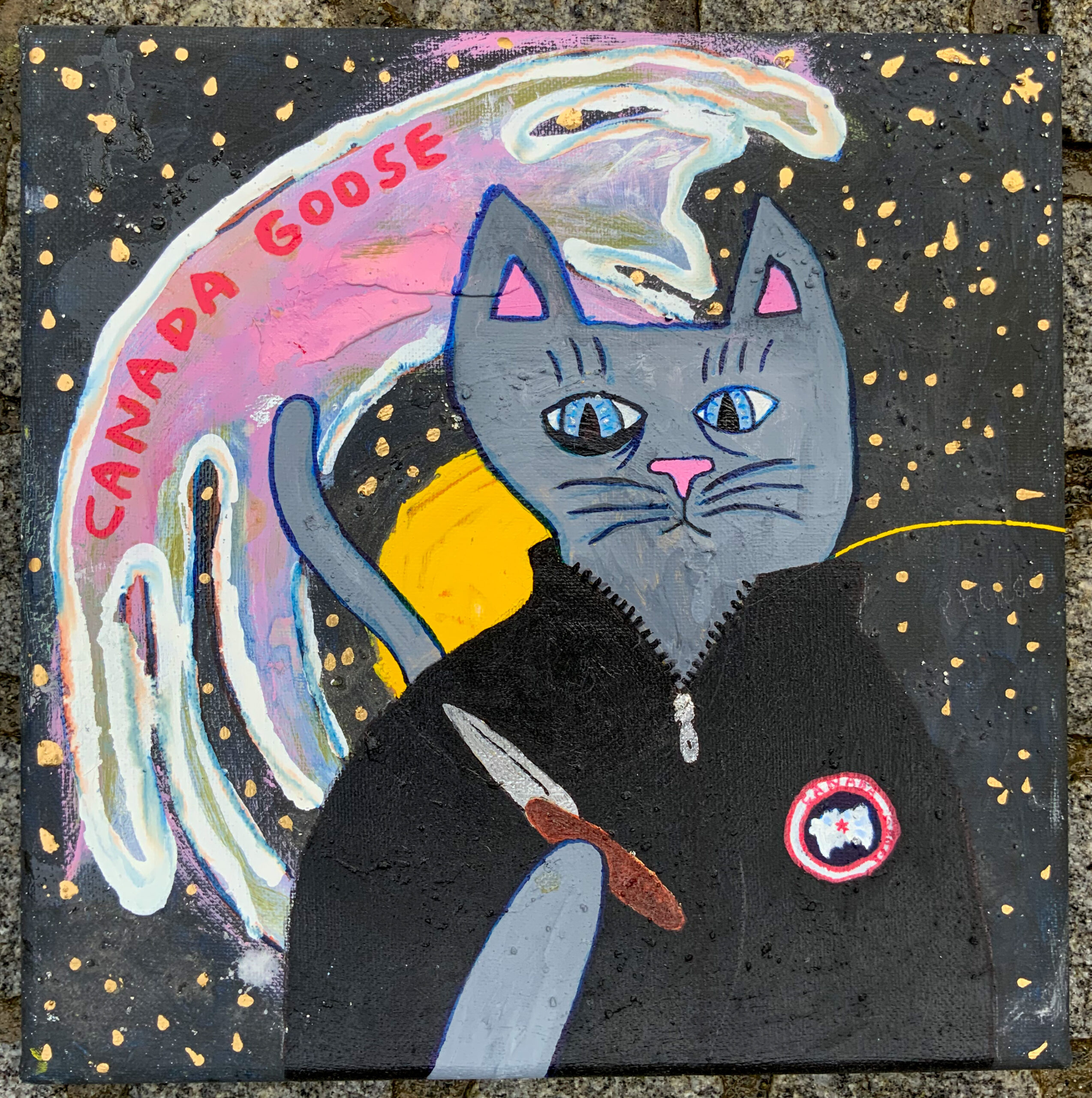 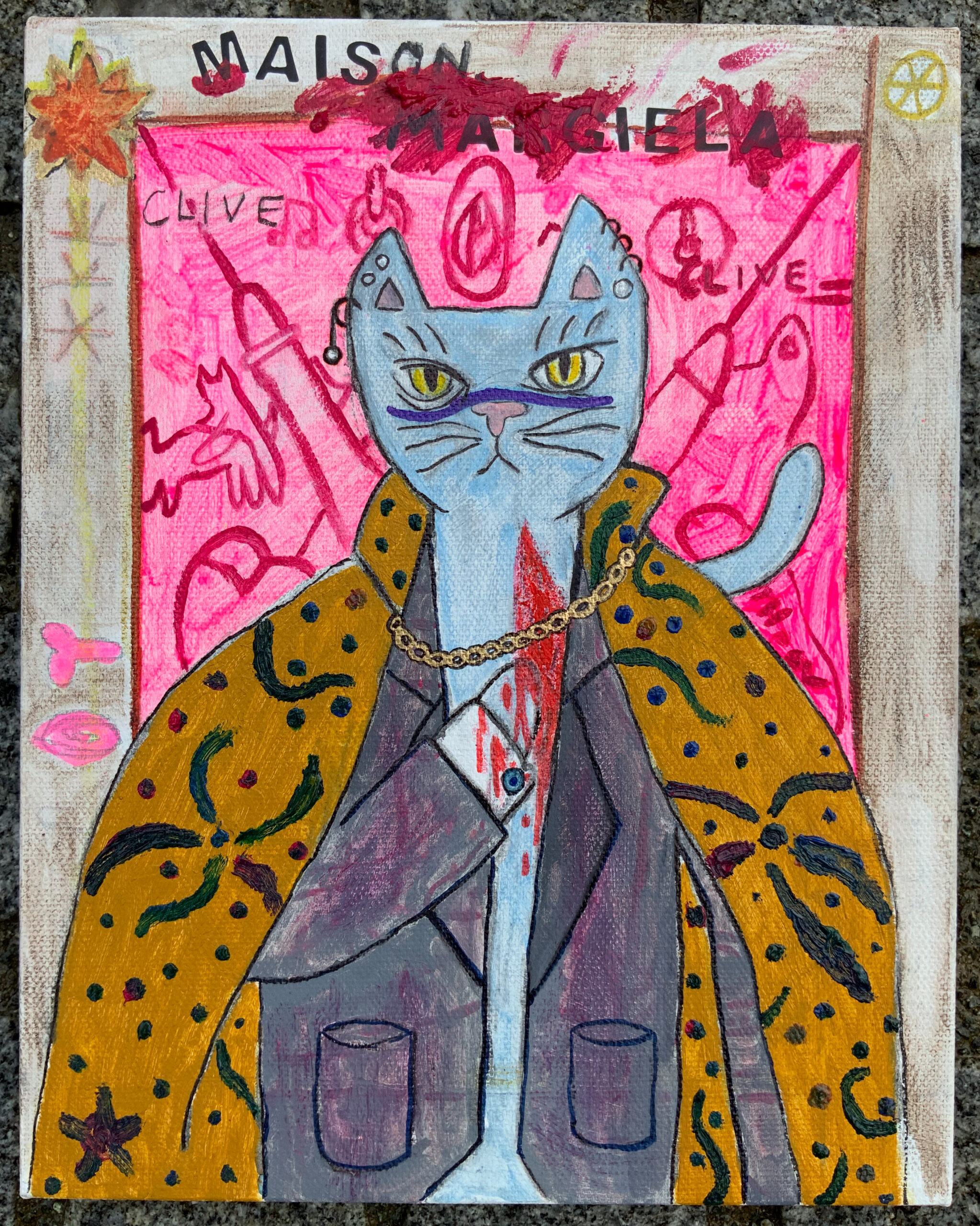 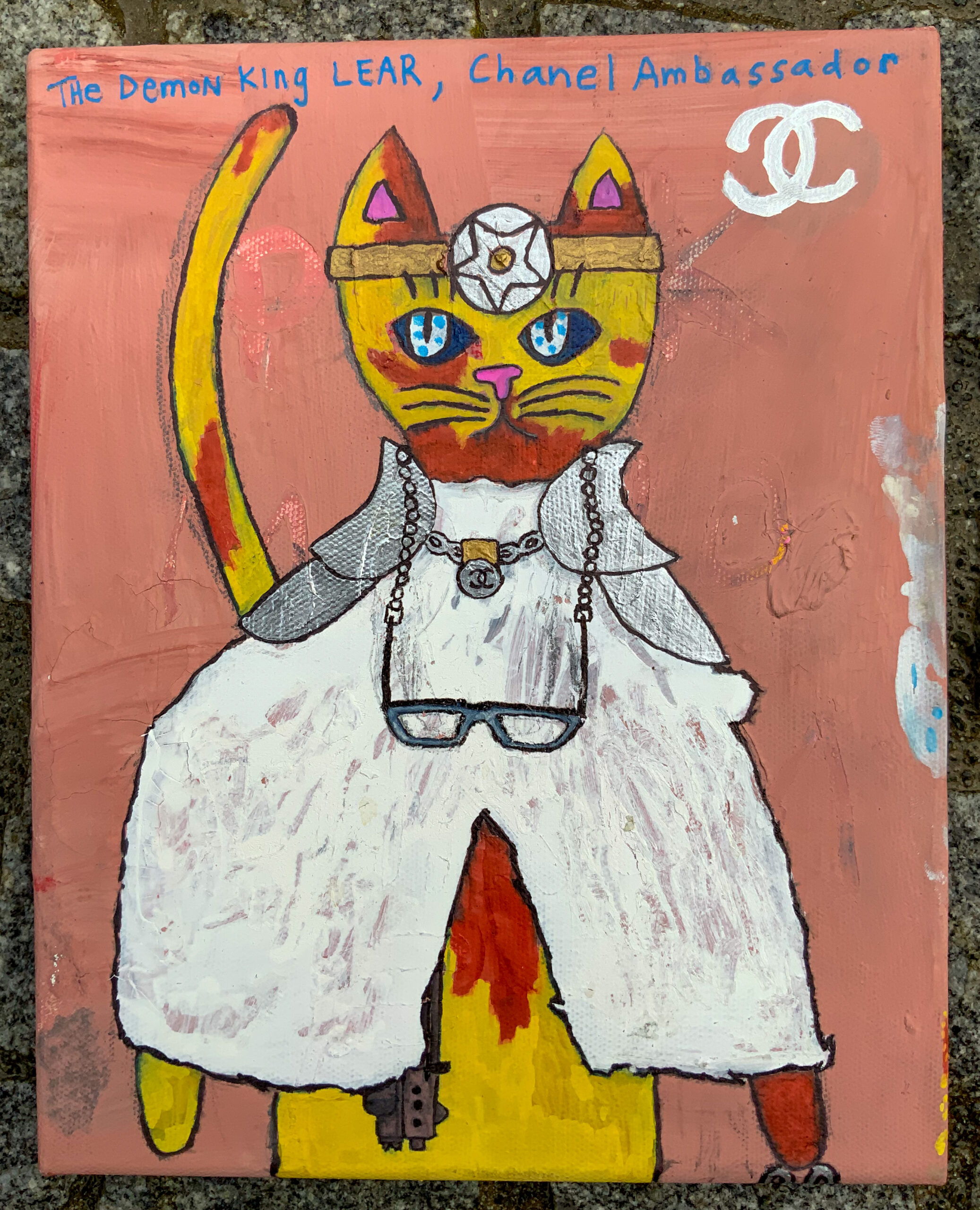