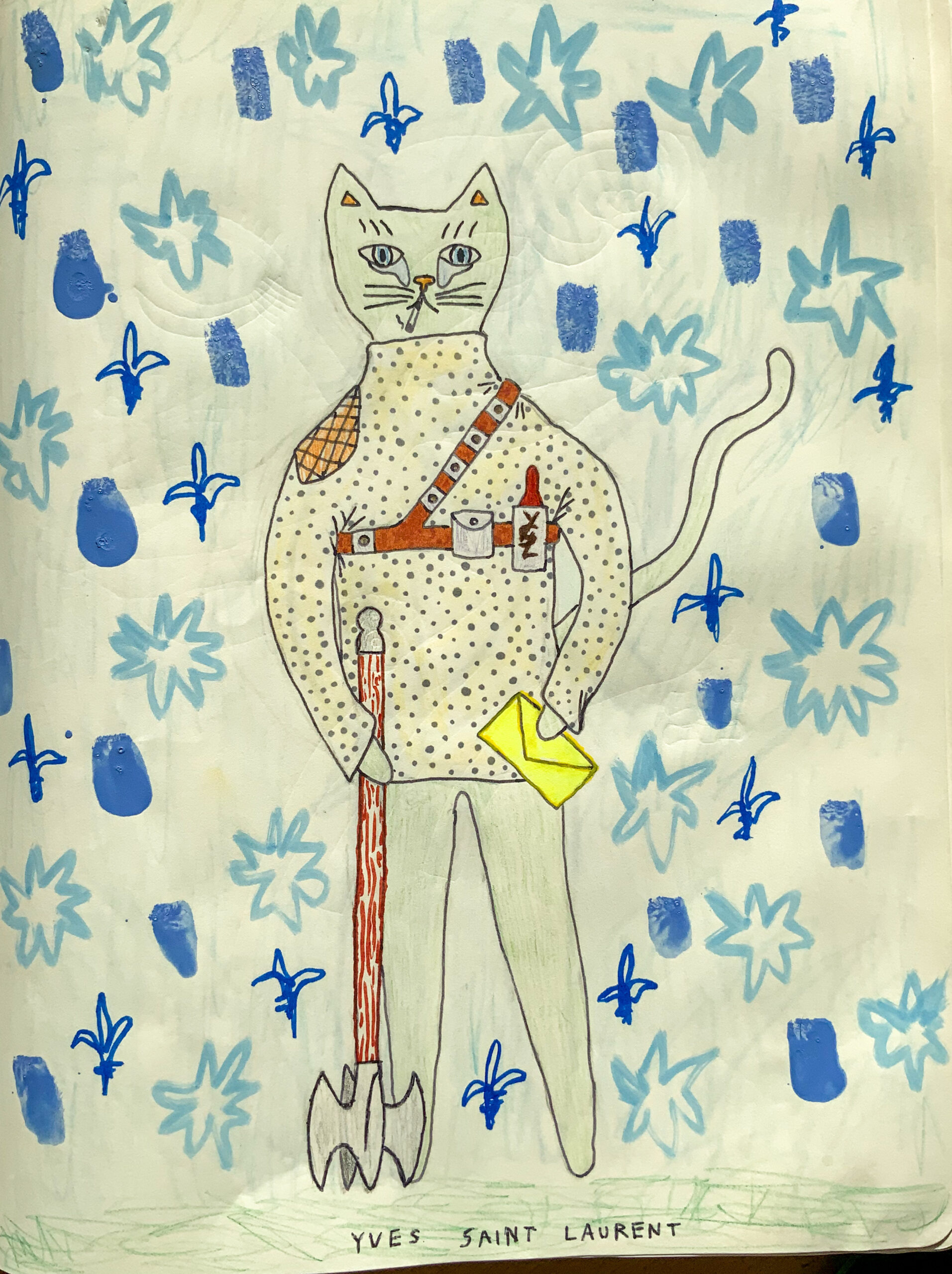 A fairly interesting in house in that they are primarily messengers of the judges. Because of this affiliation, the Yves Saint Laurent Felines are often immune from physical harm and have a less powerful version of Versace Reaper’s, wherein they can appear and disappear on certain locations at will. They are not physically present, when they appear in such a way, rather an avatar is created that wields certain powers as ordained by the judges. They recruit like other houses, but their entry requirements are more character-based.