News and resources about computational research on the Gaelic languages 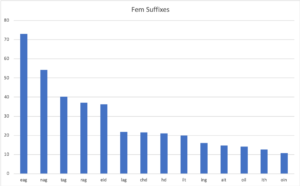 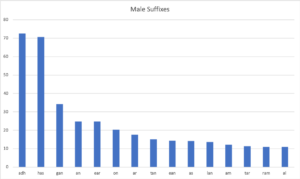