The Well of the World’s End: More than Meets the Eye 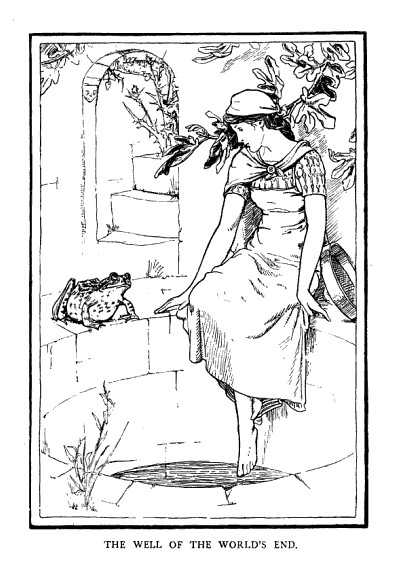 English Fairy Tales by Joseph Jacobs includes many tales that are familiar to most of us, and several that I have come across in my digitization work on the Tale Archive here at the School of Scottish Studies Archives. Some of these stories I remember coming across include Tom Thumb, The Red Etin, and Nix, Nought, Nothing which I mentioned in my last blog post about the Mi’kmaq Tale. One tale that I came across whilst working on the ATU 400 tales is ‘The Well of the World’s End’ on p. 215 of English Fairy Tales. The tale is an interesting combination of what most of us would know as Cinderella and The Princess and the Frog – although it’s not quite as child-friendly for our modern times, as the frog turns into a prince not with an innocent kiss, but with the chopping off of his head!

You may be wondering why I chose to discuss a tale from English Fairy Tales, as it doesn’t seem to be about what the Decoding Hidden Heritages Project is all about: Gaelic Narratives. However, Jacobs cites one of his sources for the tale of ‘The Well of the World’s End’ as: “[John] Leyden’s edition of the Complaynt of Scotland, p. 234…” (1801). He goes on further to mention ‘parallels’ of the tale:

In Scotland it is Chambers’s tale of The Paddo, p.87; Leyden supposes it is referred to in the Complaynt (c. 1548), as “The Wolf of the Worldis End.” The well of this name occurs also in the Scotch version of the “Three Heads of the Well”.

The Popular Rhymes of Scotland (1870), compiled by Robert Chambers, is a publication that comes up frequently in the Tale Archive here, and the Complaynt of Scotland is a book with a fascinating history that I highly recommend looking further in to if you haven’t come across it before.

I was initially drawn to the tale of ‘The Well of the World’s End’, and the entire publication, because of its wonderful illustrations, but the tale reveals a much more interesting story than what appears on the surface, and is worth a deeper dive (pun intended?) if you have the time. The links I’ve included in this post provide plenty of interesting reading material!

I’ve also included the front page from English Fairy Tales below, as it provides a snapshot of the wonders that can be found in its pages… 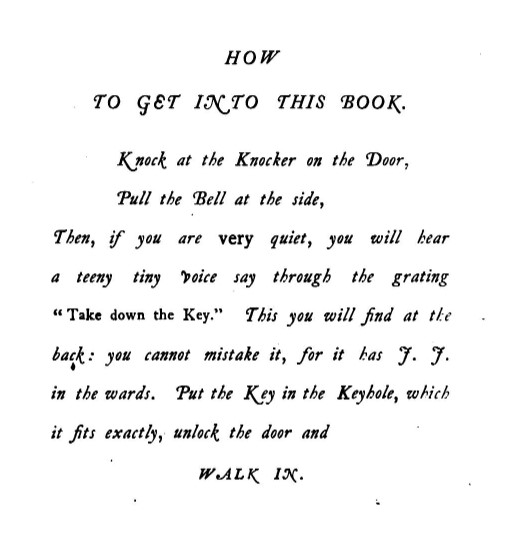 Leyden, John, James Inglis, David Lindsay, and Robert Wedderburn. The complaynt of Scotland: written in 1548. With a preliminary dissertation and glossary. Edinburgh: Printed for Archibald Constable. And sold by T. Cadell junior, and W. Davies, London, 1801.

The Well of the World’s End: More than Meets the Eye / Gaelic Algorithmic Research Group by blogadmin is licensed under a Creative Commons Attribution CC BY 3.0

Enchanted Cuckoos and Singing Leaves for May Day