The Strange Case of Dr CAB and Mr Change Freeze

To an outside observer, the Change Manger appears to undergo a shocking change during the start of semester period, like something out of gothic fiction. 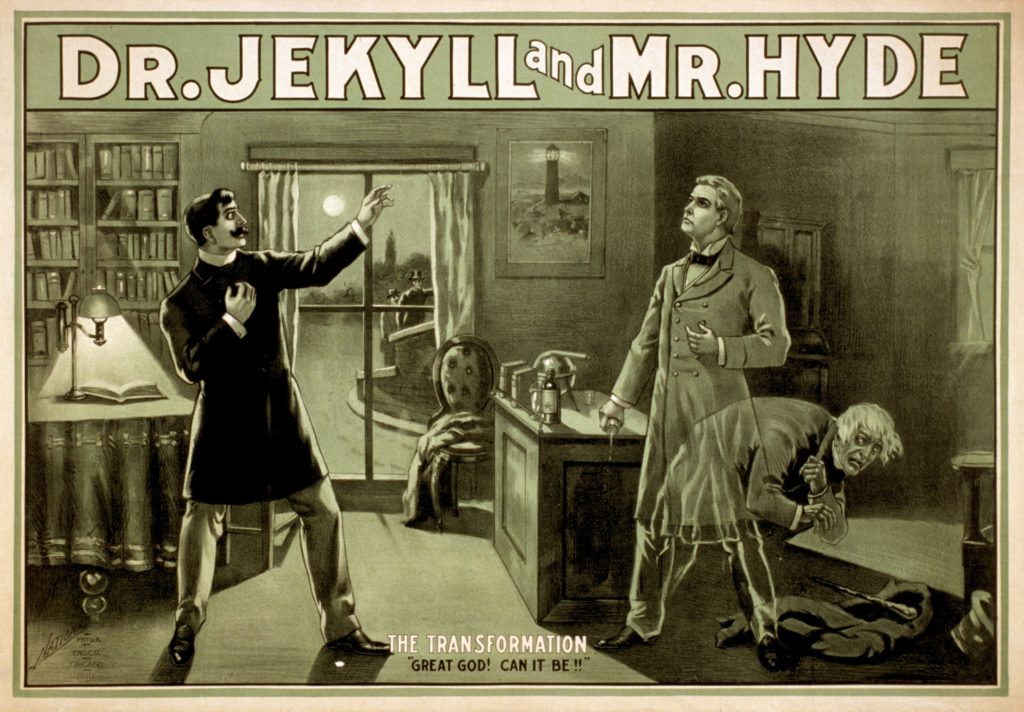 We go from a normal, everyday perspective on making changes, to locking down the work that we do in order to reduce the immediate risk to the services we run, and then we switch back again.

What enhances the sense of contrast is not merely the shift in perspective that we undertake around the start of semester, but how generally positive we are about Changes at other times.

It makes sense to be positive about change, because it’s good for the organisation. That may even be understating it – it’s essential, and it’s how we become better, and more relevant to the world we’re working in.

People who come to CAB with well-prepared changes are often surprised to be met with hearty approval. If you were to come with a change that was not well prepared, the perspective would not be the same, but we would still probably respond in terms of what would need to be done in order to make a planned release acceptable, rather than with a bang of the gavel and a rejection without feedback. After all, who would that help?

Being positive about change does not mean being positive about taking unnecessary risks, any more than being a football fan means being in favour of dangerous tackles. Although it can happen, that’s not supposed to be how it works!

And so during the majority of the year, the Change Manager will probably be supportive, though not overly permissive. There are standards to meet for our protection, but once met we’ll all be pleased to see the work completed.

However, during the Change Freeze the plan is to minimise immediate risk, rather than long term risk. That means reducing change to the minimum level necessary for the business to function, for a limited, well-defined period of time. The trade-off is certainly some cost and inconvenience.

At this time of year, the Change Manager is likely to seem more of a Mr. Hyde figure – asking why you need to do something now, and couldn’t it wait? (And, if it can wait, you’ll be asked to do so.)

That’s an unsustainable position in the long term, and it’s important to recognise that. But the thing about setting a freeze period, is that we don’t intend to sustain it.

Being Positive about Change (Long Term)

If you want evidence of this, look around your room or office right now, and ask yourself how many of the electronic devices in view are over ten years old. Unless you work in a museum, I’d be surprised if it was more than a handful out of every hundred devices.

If I gave you a ten-year-old laptop with a ten-year-old operating system, you wouldn’t be able to do your job. I can say this with some confidence, because we probably wouldn’t let you do your job; your computer, however functional, would be a huge security risk the minute you connected it to the internet, unless and until you updated it with modern software and security updates.

Technology and change go hand in hand, because the world of technology moves quickly enough that we can almost see it happen in front of us. But the example doesn’t have to be technical. Ask yourself if you would be happy to work in an office that permitted smoking – as many did less than forty years ago, and which was only definitively made illegal thirteen years ago.

The changes we make to the business are a necessary response to the fact that the world is changing, often as fast or faster than we are prepared to move with it. If we want to stay ahead of the tide, that means committing to change.

Being Negative about Change (Short Term)

The University is not homogenous, and many of us don’t share the same patterns of business, but in general it’s fair to say that the start of Semester One is considered to be a peak time, during which it’s important to protect services and the experiences of our users, many of whom will be new to the University.

In the retail sector it is common to make the vast majority of the year’s profits in just a few weeks over Christmas. This is when Change Freezes are common for those organisations – because failure at this time carries a heavier penalty than at other times of the year, one which could be existential in a worst-case scenario.

We don’t have the same definitive financial constraints or business window at the University, but first impressions count for a lot, and this is our chance to make them good ones, for several thousand new students at a time.

The Strange Case of Dr CAB and Mr Change Freeze / ITIL Tattle by blogadmin is licensed under a Creative Commons Attribution CC BY 3.0

How helpful are our student helpers?