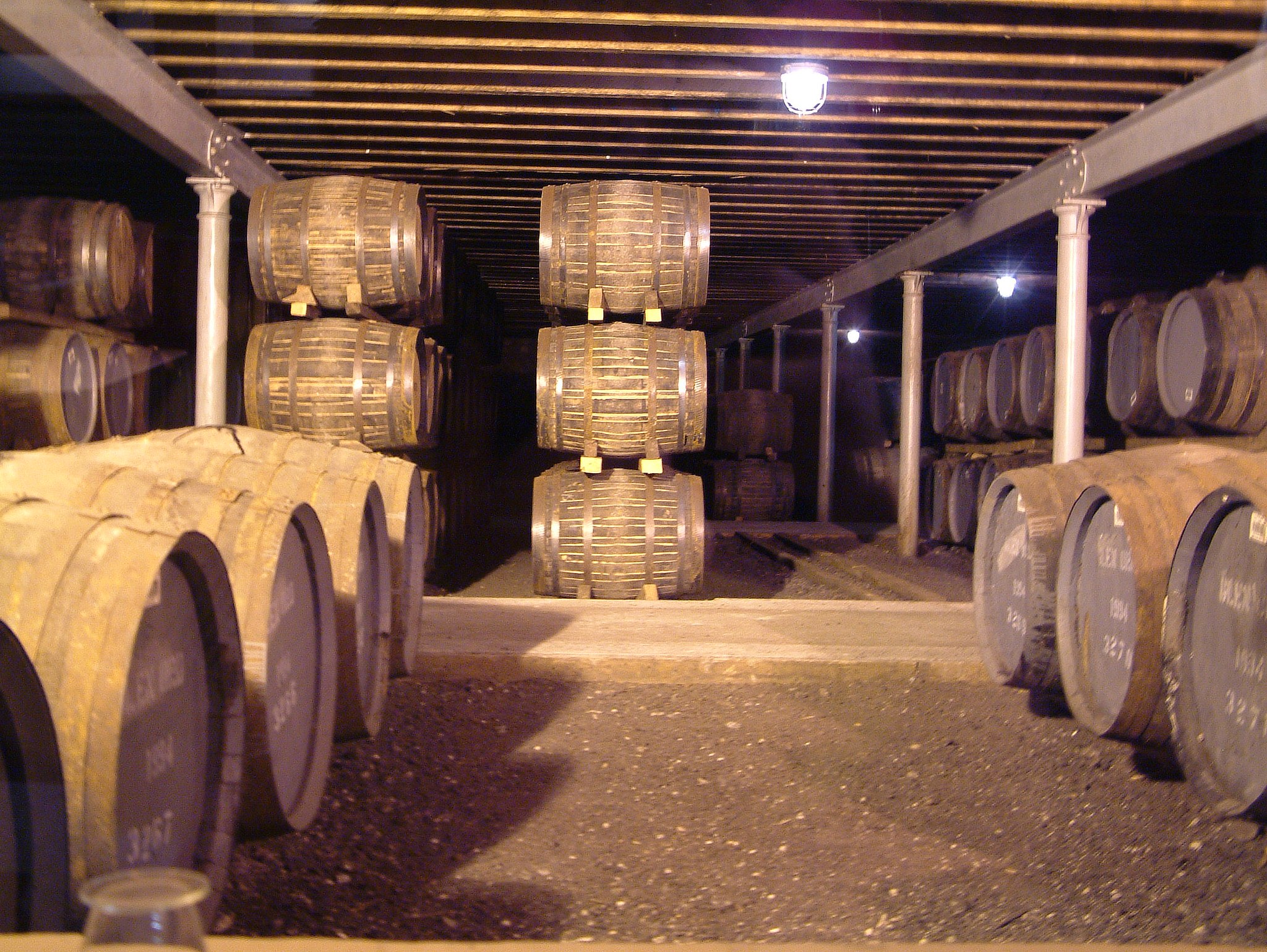 The ability of businesses to use assets to raise finance is very important. Secured loans will generally offer cheaper interest rates than unsecured loans because of the reduced risk to the lender. Historically, finance was often raised against land. Nowadays, many businesses do not own premises over which they can grant a standard security. For small and medium size enterprises in the technology sector their intellectual property rights may be their principal assets. In other types of business, ownership may be held of vehicles and equipment. Whisky stored by a distiller in its own warehouses will typically be of huge value. As an alternative to secured loans, a business might want to sell its invoices to raise immediate cash. The current law in this area impedes such transactions. Internationally, not least compared with English law, Scottish law has fallen far behind.

There are three headline issues which the Bill will address. First, an assignation of a claim (a right to demand the performance of an obligation, typically to pay money) by the creditor to an assignee requires intimation to the debtor. This area is partly governed by the Transmission of Moveable Property (Scotland) Act 1862, which unsurprisingly does not meet modern needs. The rest of assignation law has little changed since the time of Stair. The requirement to intimate is cumbersome and expensive particularly where a single assignation deals with multiple claims. Moreover, where an intimation is made by post under the 1862 Act there is a requirement to send a copy of the assignation to the debtor. These rules create a barrier to invoice discounting transactions whereby businesses sell their invoices to a financial institution. The need for intimation also prevents the assignation of future claims, for example invoices yet to be issued, because the customer’s identity is not yet known. Complicated workarounds such as trusts and contracting under English law are used.

Secondly, the only generally available security over corporeal moveable property (such as equipment and vehicles) is pledge. It requires delivery to the creditor. According to Hamilton v Western Bank (1856) 19 D 152 such delivery must be actual and constructive delivery (such as by intimation to a third party warehouse holding the property) is impermissible. A business can hardly operate if its bank has its vehicles. Moreover, banks do not want to store such assets. Floating charges are available to companies and certain other corporations, but not to sole traders and partnerships. Furthermore, floating charges have a lower ranking than other security rights such as pledges, or standard securities over land, which in terms of corporate insolvency law are fixed securities. They also rank below certain tax claims following the reintroduction in 2020 of the statutory preference for these.

Thirdly, excepting the floating charge, security over incorporeal property requires transfer into the name of the creditor. Somewhat like for delivery in pledge, this gives the creditor too much. With intellectual property, license-back arrangements are needed. For shares in a company, contractual arrangements are required in respect of dividends and voting rights. The fact that the shares are in the creditor’s name causes awkward issues in relation to the Persons in Significant Control legislation (Companies Act 2006 Part 21A and Sch 1A) and the National Security and Investment Act 2021. These problems do not arise under English law where an equitable fixed charge can be used.

The inadequacies in the current law will be addressed by the setting up of two new registers to be run by the Keeper of the Registers of Scotland. First, there is to be a Register of Assignations. Registration there will be an alternative to intimation to the debtor in order to effect the transfer of a claim. For these purposes a claim will include rental payments under a lease even although these relate to land. Businesses will have a choice as to how to proceed. The 1862 Act will be replaced with modern rules on intimation. In particular, electronic intimation will be facilitated. Where intimation is made there will be no requirement to send a copy of the assignation but the debtor will have certain rights to information. The Register of Assignations itself will operate electronically. A debtor who does not know, as will often be the case, that an assignation has been granted and registered will be protected under good faith provisions which will discharge the debtor if payment is made to the assignor.

The main substantive change from the draft Bill annexed to the Commission’s 2017 Report is the deletion of the provisions on financial collateral and on statutory pledges over financial instruments. The Commission had recommended that the statutory pledge initially should be limited in respect of incorporeal property to (a) financial instruments such as shares in a company and (b) intellectual property. This was partly because these are the assets as regards which there is most demand for reform and partly for technical reasons. The draft Bill also had provisions to ensure it complied with the complex Financial Collateral Arrangements (No 2) Regulations 2003, SI 2003/3226 which implement an EU Directive. The Scottish Government, in contrast to the Commission, has concluded that both the financial instrument and financial collateral provisions deal with issues reserved to the UK Parliament. Nevertheless, it accepts the importance of reform and intends to seek an order by the UK Government under section 104 of the Scotland Act 1998 to take reform forward.

As can be seen, the impact of the Bill will be significant. For a discussion of the wide range of transactions which will be made easier see “Moveable Transactions Reform in Scotland” on the website of the law firm Shepherd and Wedderburn.

Under the Scottish Parliament’s procedures the Bill will be allocated to a lead committee. It will call for written evidence on the Bill’s contents. The committee will then take oral evidence before issuing its Stage 1 report. This is likely to happen in the autumn. The documents submitted by the Scottish Government to the Scottish Parliament indicate that the Bill is expected to complete its Parliamentary consideration in early 2023. Assuming that the Bill is passed the plan is for the new registers to be commenced by summer 2024. The law of moveable property in Scotland will then take a huge step forward.