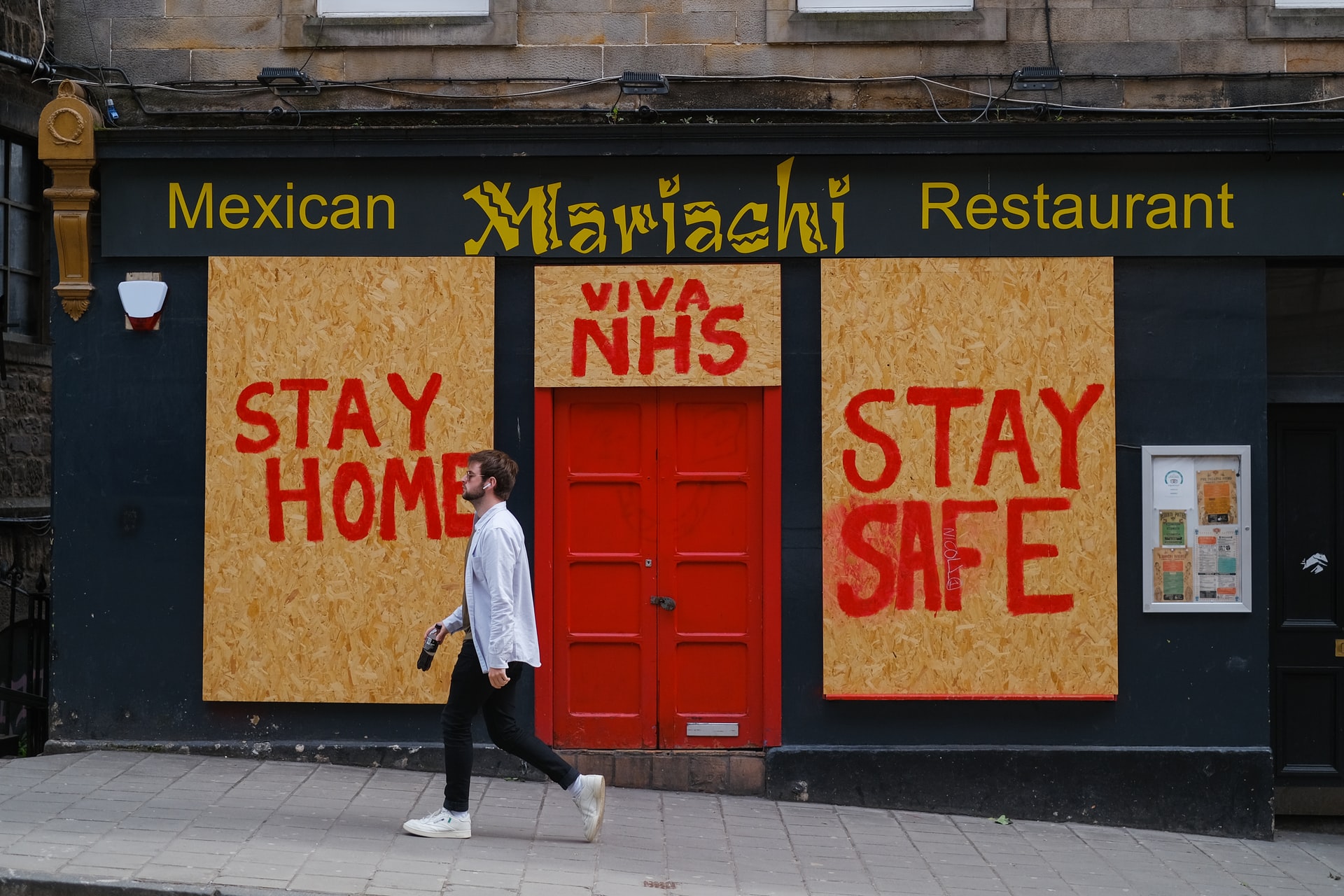 If one looks back at previous pandemics, such as the so-called “Spanish influenza” of 1918-19, through the lens of the law reports, the most striking finding is an almost complete lack of cases in Scotland (or elsewhere in the United Kingdom), despite the lack of any legislative response at all from a central government yet to assume much responsibility for public health. The only possible Scottish case about Spanish influenza thrown up by a Westlaw search for “influenza” between 1918 and 1925 was McKeating v Frame 1921 SC 382, which concerned an employer’s liability for the death of a female farm servant aged 17 who collapsed with double pneumonia and influenza while at work in March 1919 whereupon the employer sent her without any support to her mother’s home several miles away, travelling on foot and by bus; she died two days later. The first instance decision that the employer had no liability in these circumstances was fortunately over-turned by the Second Division.

The Covid-19 Pandemic, Contracts, and Change of Circumstance: still room for equitable adjustment?

[T]he proposition that the court can equitably adjust a contract on the basis that its performance, while not frustrated, is no longer that which was originally contemplated is not part of Scots law. To hold otherwise would be to undermine the principle enshrined in the maxim pacta sunt servanda which lies at the root of the whole of the law of contract. I see no need for this and, as there is no need for it, I would reject the suggestion that the court should assume that function [para 48].

The Lloyds TSB Foundation case will be discussed further below.  The purpose of this blog entry is to challenge the absoluteness of Lord Hope’s statement and to argue that Scots law can and does recognise the possibility of “equitable adjustment” of contracts to deal with significantly changed circumstances, such as is found in many other legal systems.  Not all the relevant authorities were reviewed in Lord Hope’s judgment.