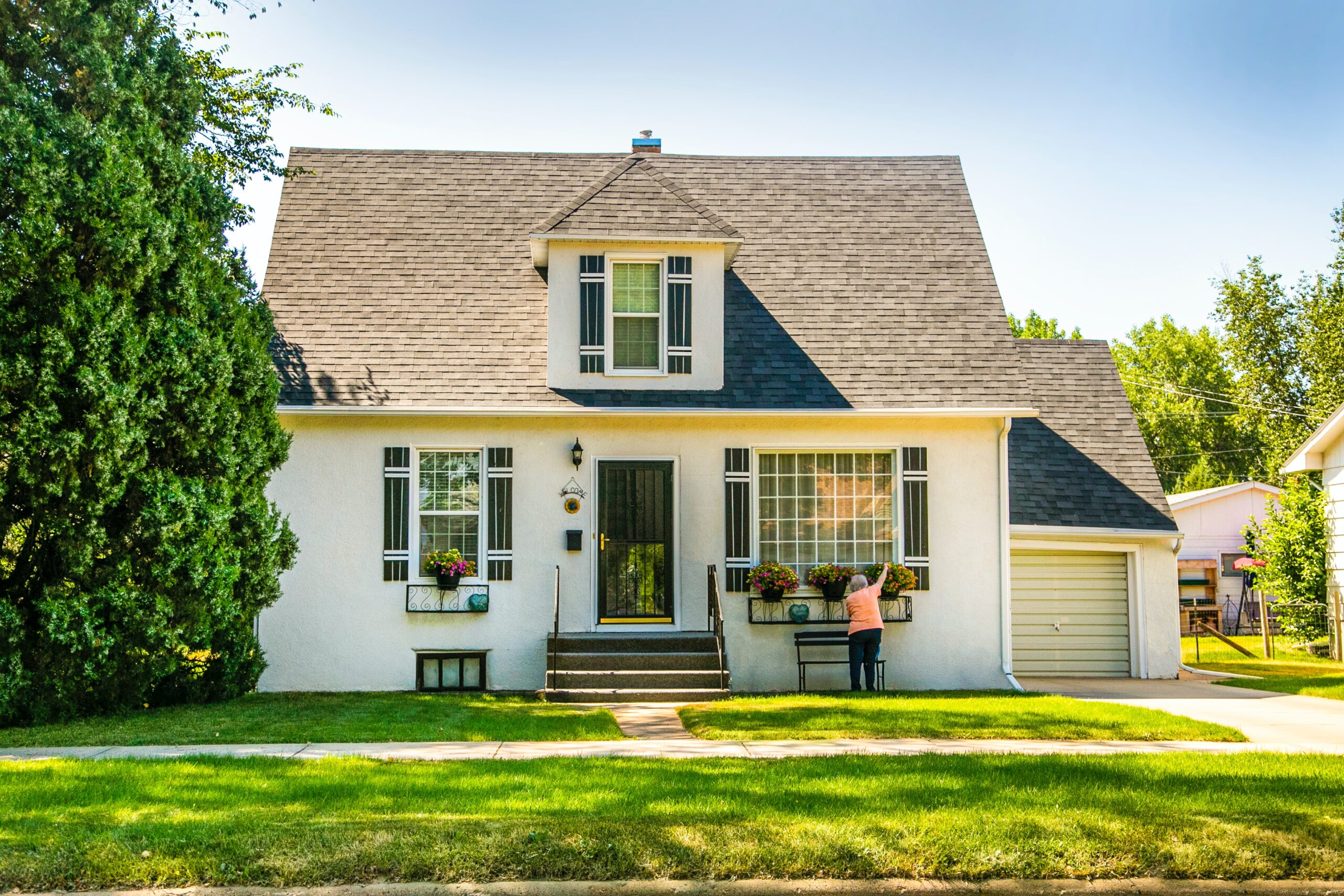 by Laura Macgregor, Professor of Scots Law, University of Edinburgh.

Apparent authority is a key concept in agency law, acting to protect third parties negatively impacted by the activities of agents acting without authority. In relevant cases, the law seeks to strike a balance between the interests of the principal and those of the third party. London & Quadrant Housing Trust v Stokes, a decision by Mr Justice Martin Spencer, sitting in the English High Court, Queen’s Bench Division in March of this year ([2022] EWHC 1120 (QB)) is a case which nicely illustrates the difficulties of achieving such a balance.

Criteria for application of apparent authority

The third party must prove that the principal has made an erroneous representation of the agent’s authority, which representation has been relied on by the third party to his or her detriment (for more detailed analysis, see Laura J Macgregor, The Law of Agency in Scotland (2013) paras 11-01 – 11.26). The principal’s representation can be by words or conduct, and recent cases have extended the meaning of a representation significantly. Famously, in First Energy (UK) Ltd v Hungarian International Bank Ltd ([1993] 2 Lloyd’s Rep 194) an agent was considered authorised to communicate information on behalf of his principal, which information could include the extent of his own authority. This comes very close to recognising the idea of a self-authorising agent.