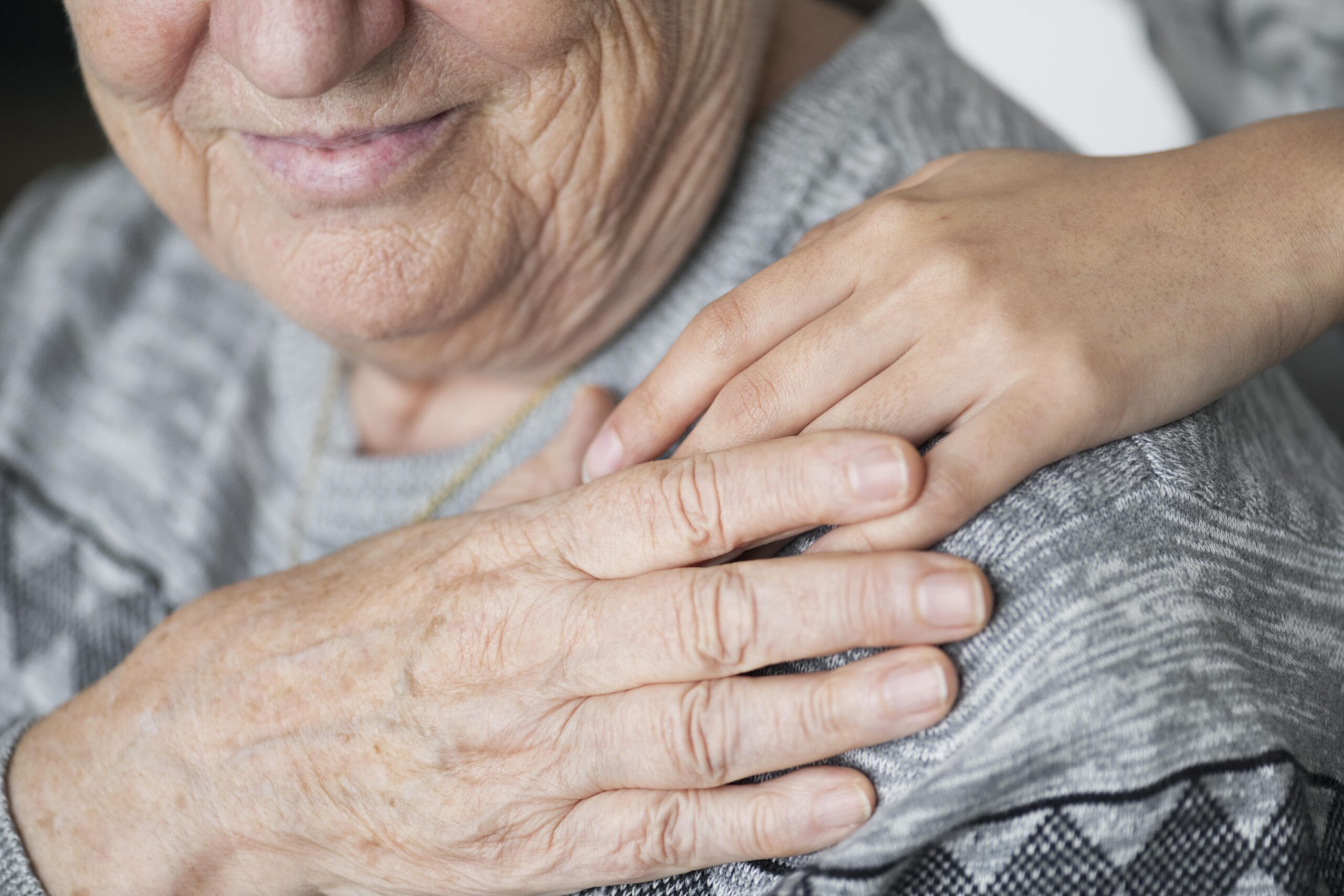 According to the Scotland’s Carers research report published in 2015, and the latest update release of April 2022, approximately 700,000 people provide unpaid care and the value of such unpaid care in Scotland is estimated at over £36 billion a year. For comparison, in 2019 the NHS Scotland budget was £13.4 billion. Often such unpaid care is provided by family members, frequently but not always women,[1] and in some cases neighbours and friends. The assumption seems to be that domestic care services are intended to be gratuitous and are thus provided for free. Indeed, domestic care services are sometimes described as ‘labours of love’. But while domestic care services might well be motivated partly by love and affection or a sense of duty, this does not necessarily mean that they should not be compensated, especially since such services can be of significant economic and personal benefit to the care-recipient. My question then is can domestic unpaid care services be compensated on death of the care-recipient through a claim against their estate?

Unjustified Enrichment in Scots Law: Time for Consolidation, not Reappraisal?*

1. 1961-1990. I must confess I have been fascinated by the Scots law of unjustified enrichment for over 60 years. My first contact with it occurred in autumn 1961 – in my first year at Edinburgh University Law Faculty.[1]

At that time, the English law of restitution, with its imputed contract theory of quasi-contract[2] and its Coronation cases,[3] (rejecting restitution after frustration of contract) was held up to students in the Civil Law class as evidence that the English law of obligations, while rich in detail, was poor in principle. By contrast, Scots enrichment law, with its obediential obligation theory and civilian Cantiere San Rocco case,[4] was said to be much superior as indeed in some respects it plainly was. In the next three decades, however, the condition and status of unjust enrichment in English law was completely transformed,[5] while the Scots law, starved of research and the stimulus of comparative law, tended to stagnate and sometimes took wrong turnings.[6] The reason was not so much complacency as the fact that the academic branch of the Scottish legal profession, though growing, was still relatively small and over-stretched.[7]  Probably more has been written on our enrichment law in the past 30 years than in the previous 300 years.