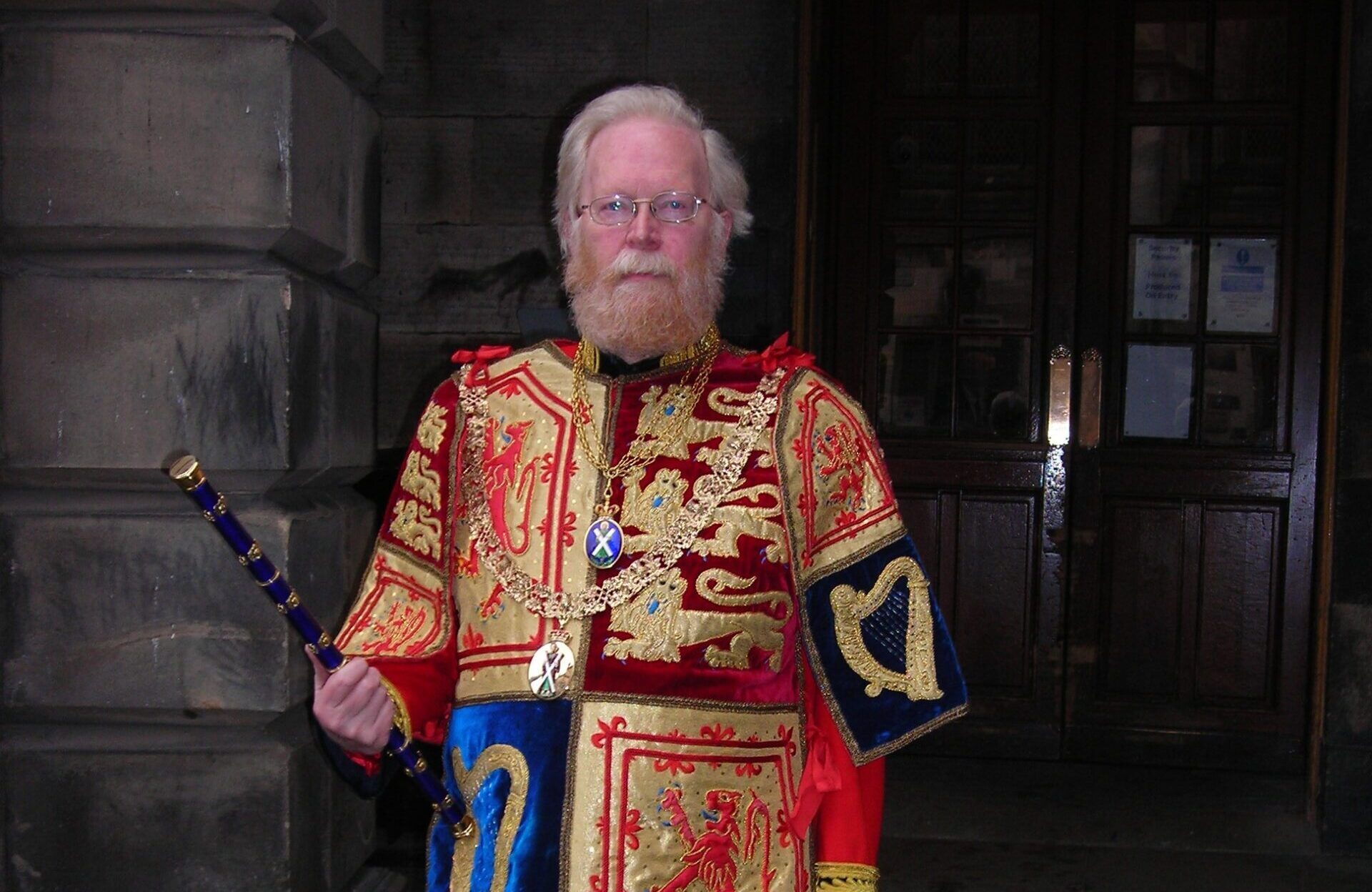 David Sellar (1941-2019) was a pioneering historian of Scots law who convincingly and conclusively rejected previous interpretations of the subject as a series of false starts and rejected experiments. He emphasised instead the continuity of legal development in Scotland, with change a process of integration of external influences with indigenous customs from very early times on. Thus down to the present Scots law embraces Celtic and other customary elements reaching far back into its past, while also having been open to innovation from the developing Canon, Civil, Feudal and English Common law since the middle ages. This too has left deep marks upon the law’s character as a “mixed legal system”.

David’s approach, articulated mainly through essays published in diverse places over four decades, has had significant influence upon general understanding of legal history in Scotland as well as leading to appreciation elsewhere of its comparative significance. Gathering his major essays together in this single collection demonstrates the scope and reach of David’s overall contribution; it is perhaps an approximation to the monograph that he was not spared to write. What distinguishes the contribution from others in the field is the perspective that David himself brought to bear, which was one no other writer in the field could achieve, especially in relation to Celtic and Canon law.