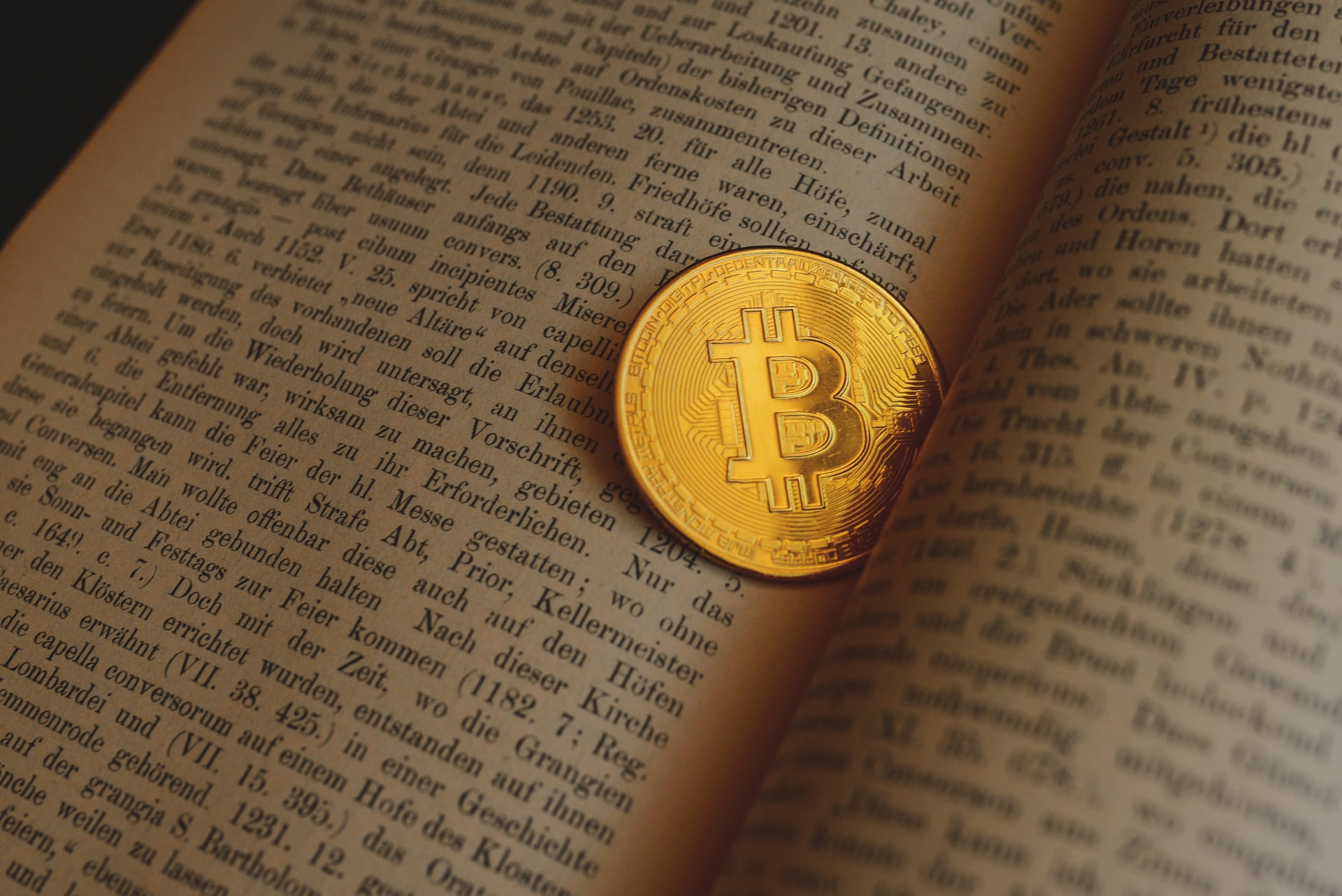 If the law is to recognise digital assets as property for private law purposes, then it would benefit from analysing them as composite things.  The asset is more than mere data.  It is a set of transactional functionalities.  The most important of these is the capacity of the person who holds the private key to effect new transactions which will be recognised as valid by the technical rules of the system.  Analysed in this way, the asset can be viewed as a specific transactional power over unique data entries on the ledger.

The Law Commission for England and Wales has been tasked with a general review of the common law applying to digital assets.  Finding a working definition of digital assets for private law purposes is sure to be high on its priorities.  Without such a test, it will be difficult to know which kinds of digital asset would fall within the purview of the law of property and which would remain outside it as purely social, commercial or cultural phenomena.

As things now stand, “digital asset” is a descriptive label rather than a legal term of art.  (See UKJT, “Legal Statement on Cryptoassets and Smart Contracts” (2019), para 26.)  Even when used descriptively, it does not clearly identify the whole class of assets – from bitcoins to tokenised securities to in-game objects – that might fall within its range.  Nor does it indicate any existing body of private law rules that should apply to a digital asset in consequence of labelling it in this way.  If lawyers say a bicycle is “tangible moveable property”, then they immediately recognise a default regime of ownership, possession and transfer rules that should apply to it.  As things stand, however, lawyers cannot draw any such conclusions simply by calling a bitcoin or tokenised security a “digital asset”.  The label does not relate to any classificatory scheme that carries legal significance.

How then might lawyers think about digital assets if they are to fit them into their law of property?

A digital asset is an ideational construct rather than anything with a tangible existence or single location in space.  To call the asset “ideational” means more than saying that all the participants who transact with it share a belief – fanciful or realistic – that it represents some specific locus of tradeable value in a market.  Many objects recognised by the law are wholly or partially ideational.  They have relevant attributes over and above their basic physical or technical properties.  (See N MacCormick, Institutions of Law: an Essay in Legal Theory (2007) ch 1.)  Thus a £1 coin struck by the Royal Mint is something more than a stamped metal disc.  Its status as an asset in the law includes its capacity to discharge debts, and assumes a general body of rules on the performance of monetary obligations.

The view proposed here is that a digital asset is an ideational thing containing different components.  It is more complex than the £1 coin since it lacks any tangible basis and its most significant properties are matters of digital functionality rather than legal attribution.  Like the coin, however, it comprises more than one component.  It is grounded in, but not confined to, the technical features of its own digital design.  Its outward manifestation is a string of data generated by transactions between participants on a distributed ledger system.  But to see the asset as mere data would ignore its larger functionality, just as we would fail to appreciate the full economic or legal significance of a coin by treating it as a mere metal disc.

A full understanding of a digital asset requires us to see it as a set of transactional functionalities which the law can recognise through its own specialist categories of analysis, such as ownership, title and transfer.  The most important of these functionalities is the capacity of the person who holds the private key to effect new transactions on the ledger, each of which is specifically attributed to unique data in the system.  The practical movement of a specific transactional power over unique data entries can be understood as the transfer of the asset from one holder to another.  The programming features which protect the holder’s exclusive control over transactions with the data protect the value of the asset and any rights, such as securities, which may be associated with it.

Seen in this way, certain problems of legal analysis fall away.  Many digital assets share the same attributes that make tangible objects suitable subjects for the law of property.  They can be specific, rivalrous, transferable, and capable of existing independently of the person who holds them for the time being.  The same properties that make tangible things, like coins or bicycles, suitable subjects for ownership can be built into the design of digital assets.

We could also imagine the private law on derivative acquisition of ownership applying to them.  If a digital asset were stolen or obtained by fraud, then the victim would have the usual actions based on retained ownership or reduction of voidable transactions to recover them.  (See further for English common law D Fox and S Green (eds), Cryptocurrencies in Public Law and Private Law (2019), paras 6.101-6.106.)  Since the asset is more than the mere data that represent it, there should be no objection that the data recording the asset at either end of the transaction are distinct.

David Fox is the co-editor with Sarah Green of Cryptocurrencies in Public and Private Law (2019). He is a member of the drafting committee of the UNIDROIT project on “Digital Assets and Private Law” (https://www.unidroit.org/work-in-progress/digital-assets-and-private-law/), and a consultant to the Scottish Government and Law Commission projects on digital assets (https://www.lawcom.gov.uk/project/digital-assets).

An earlier version of this post appeared in [2022] Butterworths Journal of International and Financial Law 3.  The views expressed here have developed through extensive conversations with Professor Louise Gullifer of the University of Cambridge.

Digital Assets as Transactional Power / Edinburgh Private Law Blog by blogadmin is licensed under a Creative Commons Attribution CC BY 3.0