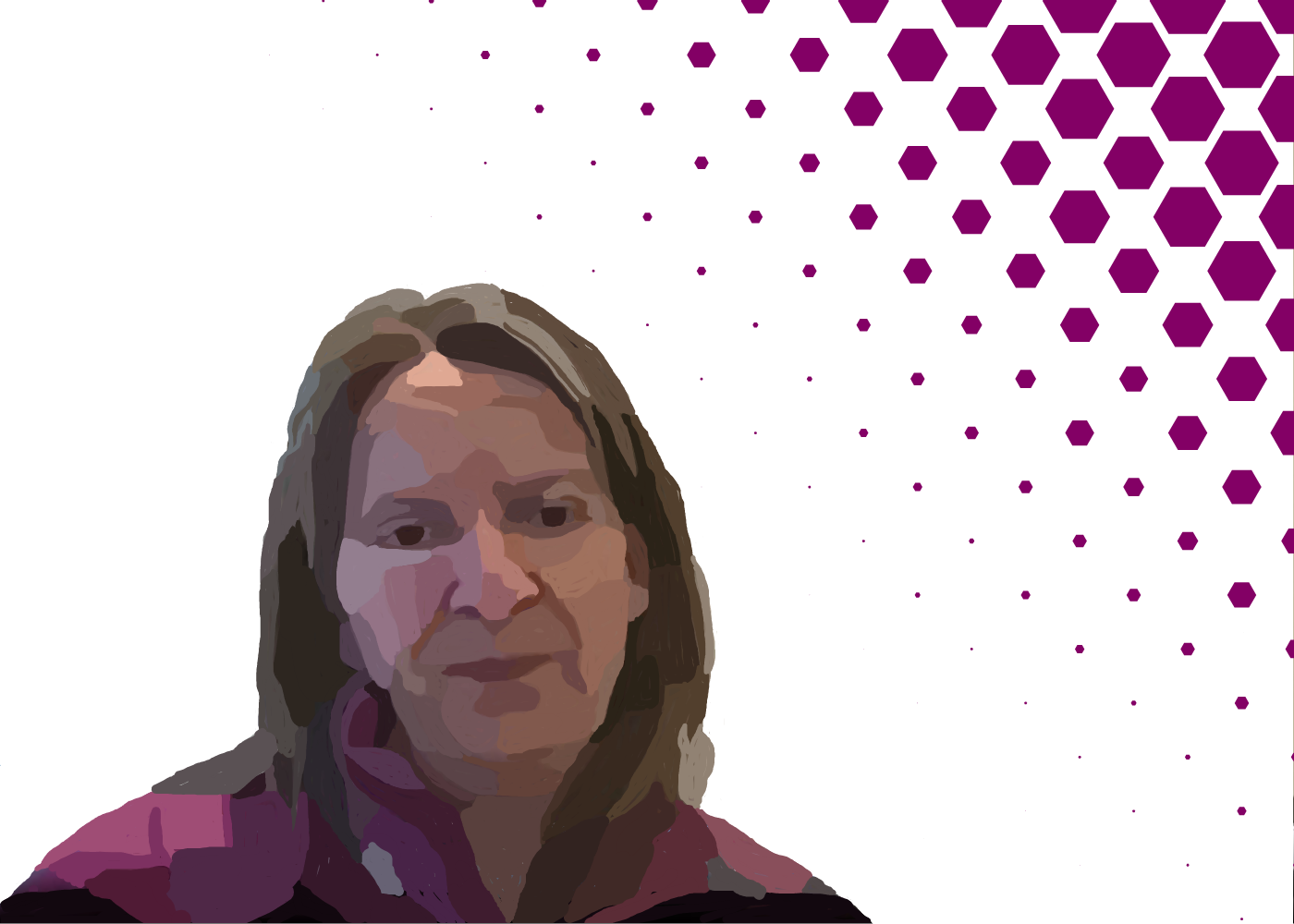 Working as a civil servant may not be one of the main ambitions of graduates, but Laura’s career has taken her on a journey which involves advising government ministers.

Laura is currently head of a patent examination group at the Intellectual Property Office (IPO) in South Wales where she leads a team of 20. “My team are specialists in chemistry, and as patent examiners, they examine applications for patents in the UK to make sure they comply with the law. They deal a lot with patents for pharmaceuticals, medicines, cosmetics, polymers, inks, and one of them specialises in beer and wine.”

I was curious about whether many physicists work in this field – she informs me there are many working as examiners – in computing, electronics, telecoms as well as other areas. “I started work here as a patent examiner, working on semiconductors.” She went on to say “Physicists tend to fit in lots of different subject matter areas. They are able to step back and look at things in a more fundamental way and not get bogged down in the details of ‘this port goes here’ or ‘that bond goes there’. Physicists think, ‘yes, I can understand that, so let me fix it’.”

Laura completed a BSc and PhD in Physics at the University of Edinburgh. “I’ve always been fascinated by how things work, and I guess that’s how I ended up studying physics.

Her PhD was in the area of soft matter physics and involved colloid polymer mixtures. Colloids are small particles in suspension, and when a polymer solution is added, the colloid forms a gel network. Her research focused on studying the behaviours and characteristics of this mixture which resulted from the addition of varying concentrations of polymer. “The gel network is only stable for a short period of time and, eventually it falls apart. I studied that process: How does it fall apart? What are the factors that that make it fall apart?” The work has applications in a variety of fields – in the food industry for example – some salad dressings are colloid polymer gels. Her research was lab based, but she enjoyed working with theorists too. “I was designing the experiment and he was doing the theory to see if we could show something. My supervisor informed me more recently that they have worked on some of the findings in my PhD thesis. Basically there were a lot of things we observed at the time that we didn’t understand.”

After graduating she worked in a lab as part of the French scientific civil service, and the chemistry department at Bristol University. She then became a patent examiner at the IPO, a role which combines science and technology with law. After five years she then got the opportunity to work in government intellectual property (IP) policy making: “As well as granting rights, the IPO has a role in in policy making and advising government ministers on what IP policy should be.” For the next 10 years her work at the IPO covered patents policy, European policy, international policy in the patents field, as well as representing the UK Government in international negotiations and negotiating treaties about patent law.

Elaborating on some of these roles further, she explains that as well as supporting the owners of IP, there are also people who use IP protected products or designs in their work. “The IPO therefore take a balanced approach in developing policy”. There is a lot of cooperation between IP officers around the world “Patent laws around the world have essentially the same framework, but there are differences, so I did a lot of work on converging practice and law.”

Laura’s work in the area of legislation led her to supporting government ministers. “My role was to be the expert to give them an impartial advice:  ‘if you do this, this is what will happen; this is what you need to think about’.” She found working in Parliament fascinating: “You have a slot on a particular day when your legislation will be debated. You have got to think about all the questions that might be asked and how to answer them, with all the information prepared, you brief the minister and get them ready to perform. After listening to the speech, the opposition get to ask questions and you pull out that page with the answer, and you pass it to the Minister. It is a very intense period.”

I asked her what key skills has she needed for her roles. “Definitely experience of independent research has been important. Communication skills, being persuasive, and being able to explain things in very simple terms have also been vital. Talking to a government minister, even if they are the Minister for Intellectual Property, they’re probably not a scientist, so having to think ‘how do I explain this to someone who hasn’t been studying it for five years’”.

The ability to see the ‘bigger picture’, as well as being an expert in your field has also been helpful. “The role of a civil servant is to support the government of the day, and government policy contributes to an innovative economy, and intellectual property is part of that. So we very much look at the role of IP in the development of life saving technologies, AI etc, and consider areas where IP could be a barrier, what the IP system needs to look like in 50 years’ time and seeing how it fits into the wider innovation, landscape and the economy.”

When I ask her what advice she has for our current students, she replied that students should not just ask themselves ‘what knowledge do I want to acquire?’ but focus on ‘what skills and what experiences do I want?’ “Knowledge is quite easy to learn, but getting those skills and experience takes longer and it’s the skills and experience that are easy to transfer into different environments. Experiences gives people a lot of confidence and transferable skills which can help shape plans for the future. It also gives us a different perspective.”

She also advises students that there are more career options out there than they might realise. “When I was leaving university the choices were academic, industry or a job in the city trying to make lots of money. But there’s so much more out there.” As an example, the IPO employ people with a range of qualifications and experiences – undergraduate degrees, PhD degrees, those with industrial experience, and also have started up STEM returners programme.

Alumni stories: Laura Starrs / School of Physics and Astronomy by blogadmin is licensed under a Creative Commons Attribution CC BY 3.0