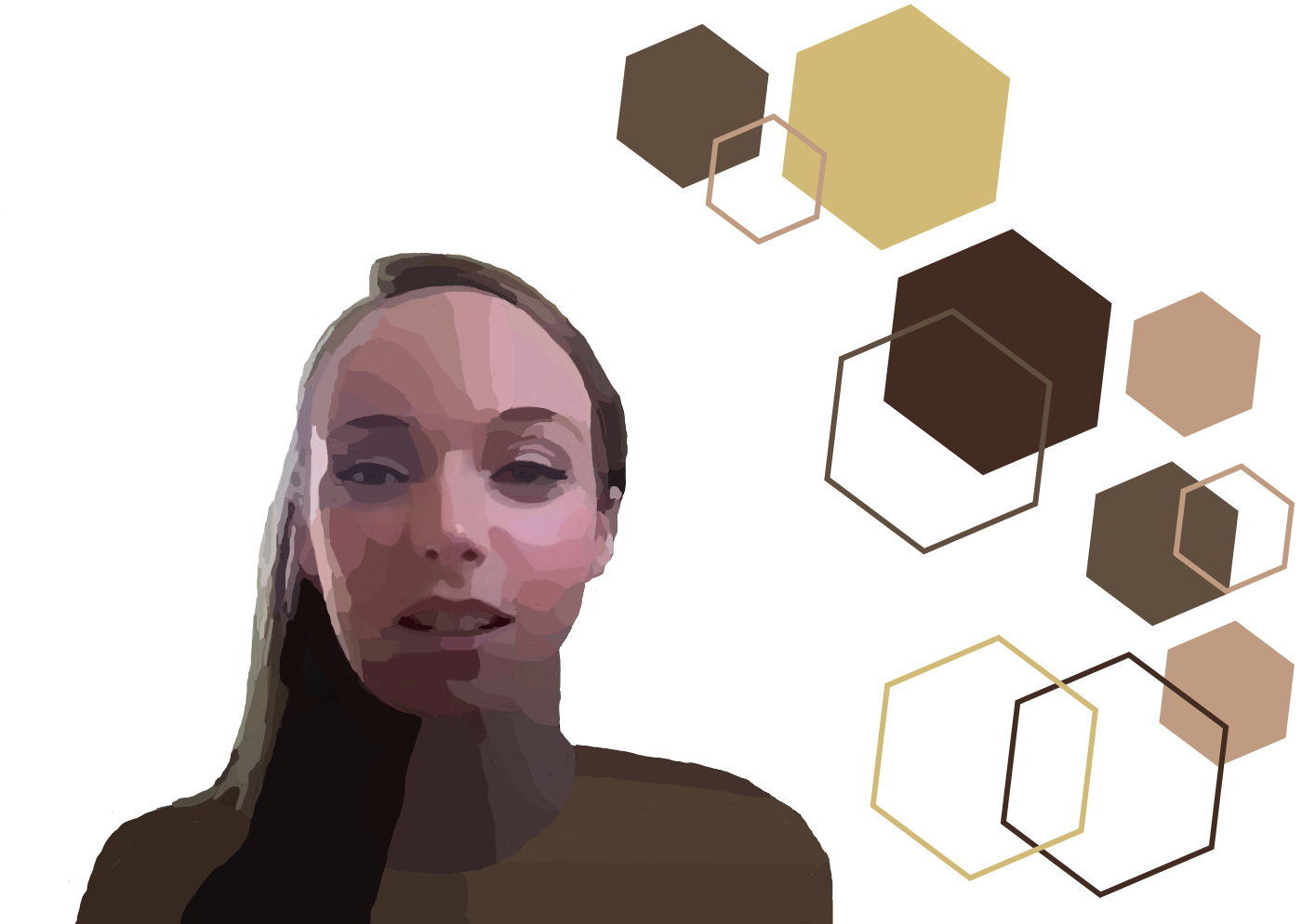 Naomi’s journey comes full circle as she plans to return to Edinburgh as a postdoc after graduating in 2015 with an MPhys in Astrophysics.

Working to understand the structure of the universe

Naomi is a postdoctoral researcher working in weak gravitational lensing, in the field of observational cosmology, at the University of Cambridge. Studies in this field can help us learn about dark matter and dark energy – both of which are mysteries to scientists. But what exactly is weak gravitational lensing? “It is when heavy objects in the universe, such as galaxies or galaxy clusters, distort space time, and as a result light from behind these galaxies appears distorted when we look at them. Scientists believe that most galaxies live inside a big halo of dark matter, but we don’t know what dark matter is, so by being able to look at this distortion effect, we can map out the dark matter.”

As well as measuring gravitational lensing from galaxies, Naomi uses measurements from cosmic microwave background, which also undergoes distortion from dark matter. She goes on to explain that it’s the task of investigating how to best use and interpret the data from both techniques which her research is focused on. “I take these two different ways of measuring dark matter and do a cross correlation between them. The properties they have in common should be this dark matter.”

The city of Edinburgh was one of the main draws to studying here. “Coming from somewhere so rural, I knew I wanted to live in a city, and Edinburgh’s small and compact enough that it’s not completely overwhelming. And it’s just a beautiful place!”

She was surprised by the inclusion of computer coding in the degree, and even more surprised about how much she enjoyed it. “I didn’t realize that computer coding was part of what some scientist do. It sounds ridiculous because that’s what I do all day every day now. I remember at my first coding class being completely overwhelmed because I did not get it at all, but it’s actually one of the courses I ended up enjoying and has served me well in the future.”

The opportunity to undertake research projects during the summer was valuable. “I did a 6 week summer project at Edinburgh where I got a taster of what research was like, and the chance to talk to PhD students and postdocs.” The following year she completed a research project in the Netherlands. “If you’re interested in research, the thing that was most important for me was doing summer projects”.

Strong group project and presentation skills gained during UG degree have been vital in roles since graduating. “I didn’t realize presentation and communication skills were so important. You spend some of your time doing your actual science, but so much of it is spent presenting your results. Certainly in cosmology we tend to work in these huge collaborations and your week is filled with group meetings where you are presenting results, and then I also present at conferences and seminars. Previously I didn’t think the work of scientists was so collaborative, but there is so much collaboration, and presenting updates, so these skills are definitely some of the most important things I learned.”

During her undergraduate degree she gained experience via voluntary outreach input at the Royal Observatory Edinburgh Visitor Centre. “I used to talk at the Friday night observing meetings. It was really useful to get so much practice in presenting, and to learn from the others involved.”

After leaving Edinburgh, Naomi went on to study for a PhD at Oxford, which then opened up opportunities in the States. “My PhD supervisor left at the end of first year to go to Princeton University. I was still supervised by her, so I used to go to the States for a month or so each year.” This experience has helped her make connections with fellow researchers. “A lot of people who work in the ACT (Atacama Cosmology Telescope) are at Princeton so it was nice to be cemented into that group.”

Naomi is looking forward to continuing her research in Edinburgh in 2023 “Edinburgh has key staff involved in gravitational lensing, but there are also people who work in other aspects of cosmology at the Observatory who are connected to answering the same questions that I am interested in.”

As data will soon be released from the next generation of telescopes, this paves the way for interesting discoveries ahead. “We’re transitioning to the next set of telescopes which are Ruben Observatory, Euclid and Simon’s Observatory. The teams will be migrating across from the current experiments to the new ones.” She goes on to explain: “Because the next set of telescopes are such a huge improvement on what we have had, we will receive a lot of data. It’s also quite daunting – you’ve got so much opportunity and it’s making sure that everything we have is good enough in order to get the accuracy that we are able to achieve with these telescopes.”

“It’s quite exciting, because a lot of these telescopes have been talked about for years and years and then actually like starting to become an actual thing.”

Alumni stories: Naomi Robertson / School of Physics and Astronomy by blogadmin is licensed under a Creative Commons Attribution CC BY 3.0