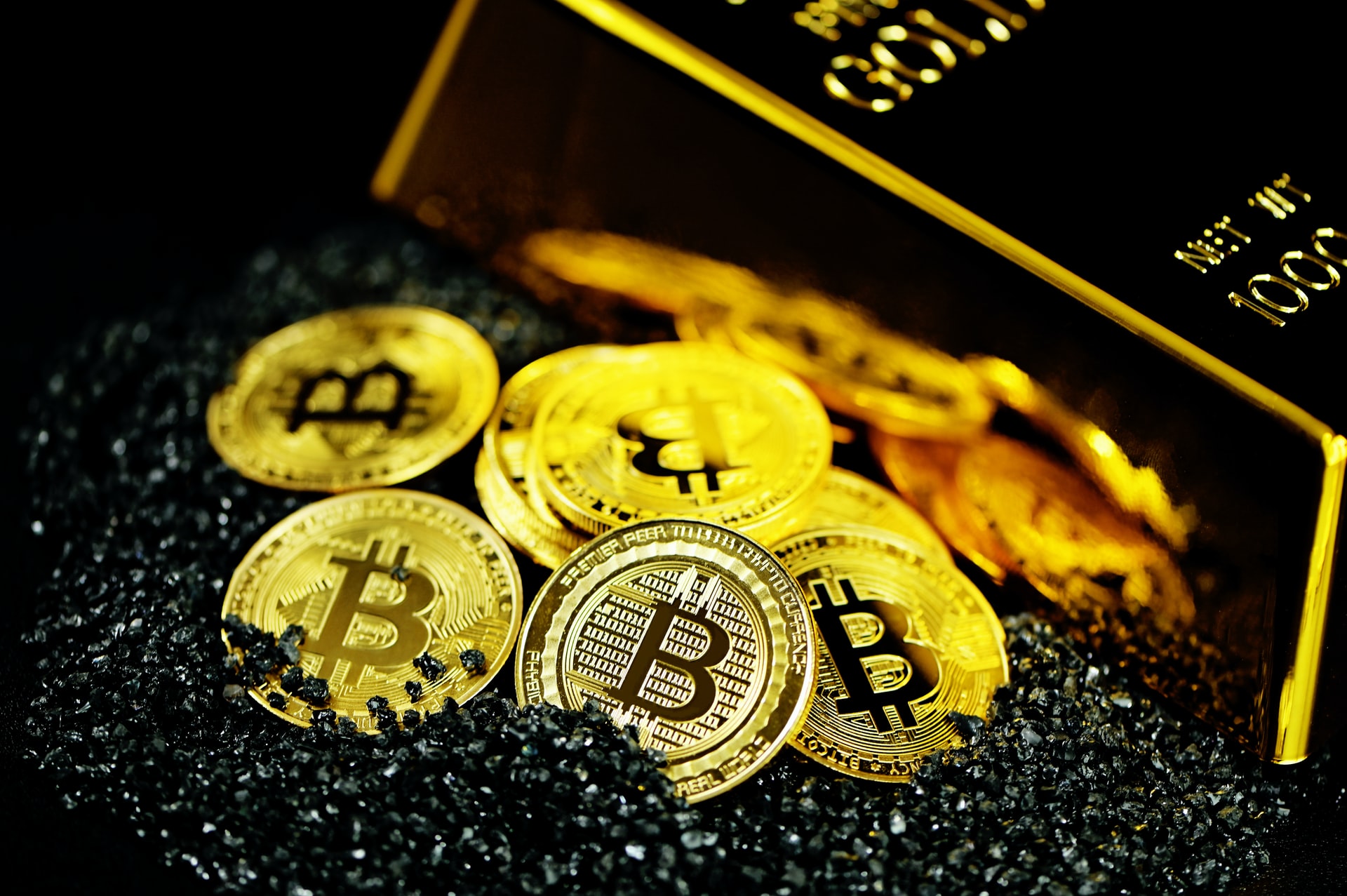 It is a commonplace to say that technological development runs ahead of the law.  Financiers and IT developers have created new kinds of tradeable value and entirely virtual systems for trading them.  Any thought about their status in law comes only later, often prompted by an insolvency or by the failure of one of the parties to perform as expected.

The question that then arises is what, if any, law applied to those assets and systems.  Very likely, the parties gave no deliberate thought to the question.