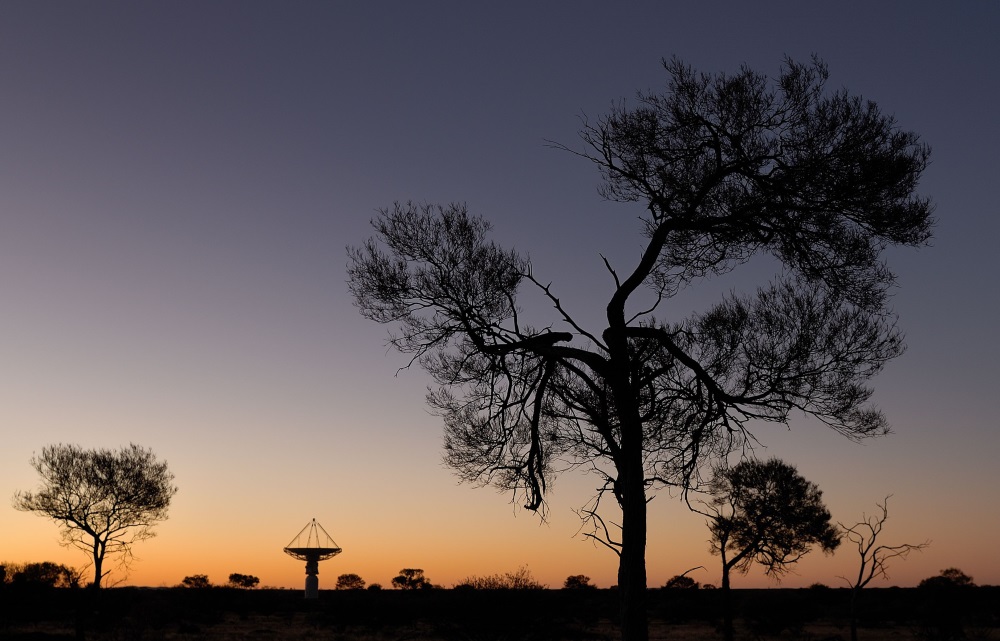 Though Oceania may be the least populous of the continents, it has a rich history of astronomy.  Polynesian people, including Māori in New Zealand, used celestial navigation to dominate the oceans, spread out across thousands of miles.  Everything changed when the British Empire invaded; native knowledge was suppressed and called heresy by missionaries misusing their power.  Thankfully, with help and hard work from local astronomers, Oceanian astronomy is starting to get back on track.

Historically, astronomy had great importance to Māori, with each community having their own astronomer, called a tohunga kokorangi.  Many community decisions were decided upon by the astronomer, so the role was one of great importance and responsibility.  The movement of the stars and phases of the moon would determine which crops were planted, and when food would be gathered.  Part of this was spiritual – the Sun, Moon and stars were personified into beings with great power – but it also had its roots in logic.  Observing the moon was the best way to time keep, and the seasons could be marked by observing which stars rose just before the sun in the morning.  This meant that astronomers were in a good position to make agriculture decisions; they could use the stars to know when things needed to be planted, and when the harvest should be.

One Māori word for the Moon is Rona–whakamau–tai or “Rona (the Moon) who controls the tides”.  This shows that Māori were aware that tides were a result of the Moon’s force on the ocean.  They certainly used this to their advantage; Polynesian pioneers, armed with their knowledge of tides and ability to navigate by the stars, were unrivalled explorers of the Pacific Ocean for many centuries.

“It is assuredly a fact that in former times the average Maori knew much more about the stars than does the average man among us ” – Elsdon Best, 1922

Māori astronomy is not just a thing of the past.  Early missionaries and colonialists took their toll on Māori culture, stamping out ideas of the stars that did not align with Christian beliefs, but Māori scientists are fighting to preserve their culture.  In 2009, the Society of Māori Astronomy Research and Traditions (SMART) was formed.  Their aim is to not only preserve Māori knowledge, but to get more Māori into astrophysics in the future.

Chair of SMART, Dr Pauline Harris, has pointed out the similarities between Māori belief and modern cosmology.  In their tradition, the universe began when the sky and the Earth were pressed together, and then they expanded apart, creating the space we have today.  SMART says that this is analogous to the big bang; the universe starting small and condensed and then pushing outwards to create the modern universe.

“We’ve got people looking for new planets and new galaxies, and we need to be part of that. Now, our ancestors, they travelled into the heavens to place the stars. That’s part of who we are, and I don’t think that we should be content perhaps just to maintain our traditional knowledge, but understand that and also merge that together with the greater science community.”  – Dr Rangi Matāmua, 2016

Historically, different groups of Aboriginal people had a vast breadth of knowledge, using the movement of the stars to navigate and to tell the breeding seasons of certain birds, who’s eggs are a good food source.

The Yolngu people of Northern Australia were perhaps the first people in the world to notice the connection between the moon and the tides.  They realised that the tides were highest when there was a new moon and were at their lowest when there was a full moon.  Their explanation for this pattern was that they believed the moon filled with water from the ocean as it approached full moon.  Although this explanation is incorrect, and the tides are caused by the Moon’s gravitational pull, their theory was based on reasonable deduction.

One of the best known features of Aboriginal astronomy is the constellation of the Great Celestial Emu, or Gugurmin in the Wiradjuri language.  Rather than being a figure made my connecting bright stars, this constellation is a figure made from the dark shadows within the Milky Way.   When the Emu makes its way overhead during sunset, this means that it is the right time of year to look for Emu eggs as they have finished nesting.

Australia’s other indigenous people, the Torres Strait Islanders, also have constellations, such as Baidam, the shark, made of the same stars that make up the Northern Hemisphere’s Big Dipper.  When time of year comes that the shark is parallel with the horizon of New Guinea, it means that it is the right time of year to plant crops such as sugar cane and sweet potatoes.

Sadly, with the colonialization of Australia in the 18th century, much of Australia’s indigenous knowledge was supressed.  There is some recent news, however; the Square Kilometre Array (SKA), which will be the world’s largest radio telescope, is being built half in South Africa and half in Australia.  It will be used to investigate many sources of radio-waves across the universe.  One of the SKA research goals is to find the spread of hydrogen atoms and use this to map the universe’s expansion, to find out more about dark energy.

Construction of SKA in Australia is on indigenous-owned land, and has been done in partnership with the Wajarri Yamatji.  To celebrate the international collaboration, indigenous Australian and South African artists worked together to make an art exhibition sharing their mutual love of astronomy.

Unfortunately, the part of SKA built in South Africa has been a source of controversy, with the telescope’s workings having disrupted locals ways of life.

“Aboriginal astronomy can teach us about the link between sky and land”  Guardian [London, England], 23 May 2018. Gale Academic OneFile,

Hamacher, D.W., 2014. A shark in the stars: astronomy and culture in the Torres Strait.

Oceanian Astronomy / School of Physics and Astronomy by blogadmin is licensed under a Creative Commons Attribution CC BY 3.0