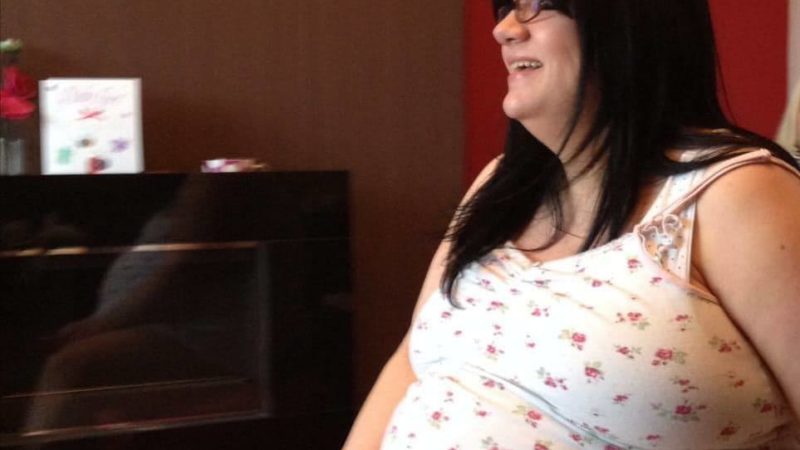 Still wondering what this is all about and if you want to get involved? Today we’re sharing some more results from previous user-led citizen science project Parenting Science Gang.

Big Birthas was a group within the project who looked at how being a larger mum affects your pregnancy and labour. Members of the group felt that they had been treated differently or negatively by health care professionals due to their weight, and wanted to find out about the experiences of other high BMI people during pregnancy and birth.

You can read more about Depression Detectives here, and if you’re interested in taking part please sign up to our mailing list here so we can let you know when we’re starting – we’ll be launching very soon.

How does being a larger mum affect your pregnancy and labour? The members of Big Birthas Parenting Science Gang know that there can be higher risks for mums with a high BMI, but what about the many larger mothers who have perfectly normal, uncomplicated and healthy pregnancies? Does their weight affect their experiences of pregnancy in other ways?

Conversations within the group revealed that many of us felt that we were given no choices during pregnancy and labour – that our high BMI led to health care professionals failing to offer choices normally available to pregnant mothers, and that often, there was no medical evidence to suggest that these choices weren’t perfectly reasonable. How did that affect us? Unfortunately, many of us had very negative experiences, even where our pregnancies were uncomplicated.

We decided to look into the way that choice was presented to mothers-to-be with a high BMI and how that affected their experiences. We invited volunteers to be interviewed by email and were surprised at what an enthusiastic response we received. Almost immediately, over 60 women replied to our advert. We didn’t have the time to analyse this many interviews, so in the end we conducted 20 interviews and looked at the responses using thematic analysis methods.

None of our findings were a great surprise to us – they confirmed that the conversations that we had had in our group were pretty typical. Although we did hear some lovely stories about knowledgeable health care professionals who treated mothers with dignity, we also found clear themes of unsatisfactory treatment. Several reported that they saw an immediate change of tone when they were first weighed:

“When I’d been weighed and measured she immediately started saying things like “Oh, there will be a problem because of your weight” but wouldn’t explain what the problem was. She wasn’t as friendly then and wouldn’t explain things to me”

Language changed, and some mothers felt lectured and patronised. There were almost constant warnings about potential problems (most of which never transpired), repeated tests for conditions (many of which never developed), with some health care professionals resorting to “persuading” mothers using guilt tactics.

“I was told ‘Well you must have known the risks when you decided to get pregnant, being the weight you are.’”

In most cases, where mothers were pregnant for the first time, they went along with the recommendations of health care professionals without question. It was only after the birth that many realised that they should have had a choice about the decisions made, and these decisions may have made due to an assumption of problems emerging, rather than a careful consideration of the individual mother’s situation.

“I didn’t realise you could refuse induction”

And some mothers felt that they had been actively ignored if they had challenged recommendations.

“The first sonographer very harshly said that the reason she had trouble was because I was quite fat so it was harder to get a good picture. During other scans I was told that weight doesn’t necessarily come into it and it really does depend on the competency of the sonographer and the position of the baby/womb/placenta”

Many mothers received different messages about risk and their options from different health care professionals, which was both confusing and upsetting and didn’t inspire confidence in the system to provide personalised care for their own situation and needs.

“I felt that people knew best, but when professionals are literally disagreeing about the well-being of your unborn baby, it’s a bit disheartening.”

This lack of consistency, coupled with feeling judged and unsupported by health care professionals had a great effect on mothers, many of whom reported that pregnancy had been an extremely stressful time for them.

“I found it scary and confusing during my first pregnancy.”

“I left some midwife appointments afraid that I might die in labour!”

Not unexpectedly, mothers prepared for subsequent pregnancies with care. No one mentioned losing weight, but many mothers talked about being much better informed – reading up on guidelines and risks and being much more confident in asserting their views.

“I had the confidence (or some might say bad attitude) to say, I’m not having all of those scans – they aren’t necessary and are a waste of my time.”

Many approached health care professionals deliberately, either making an effort to form supportive and respectful relationships from the start, or by actively avoiding certain individuals, and in some cases paying for independent midwives or doulas to support and advocate for them. Sadly, in several cases, mothers reported avoiding health care professionals as much as possible – engaging as little as possible and refusing appointments. This is clearly a very worrying result – it cannot be positive for any mother, irrespective of their medical needs, to be making an effort to avoid the health service.

From our Q&As with experts, we know that many of the risks that arise from high BMI are delivered in terms which make them sound excessively alarming. For example, where a risk changes in likelihood from 0.1% to 0.3%, for higher BMI mums it is often represented as “THREE TIMES THE RISK” in big, bold letters, which makes the difference seem very alarming, when it is actually still very low risk. But until the NHS is able to provide larger mums with a respectful and compassionate experience of labour and ensure that mothers feel in control of their own labour, then we imagine that many mothers will suffer from unnecessary and unhelpful levels of stress during pregnancy and some will avoid health care professionals altogether, potentially putting themselves at even greater risk.

You can read our full findings here: Big Birthas’ Findings