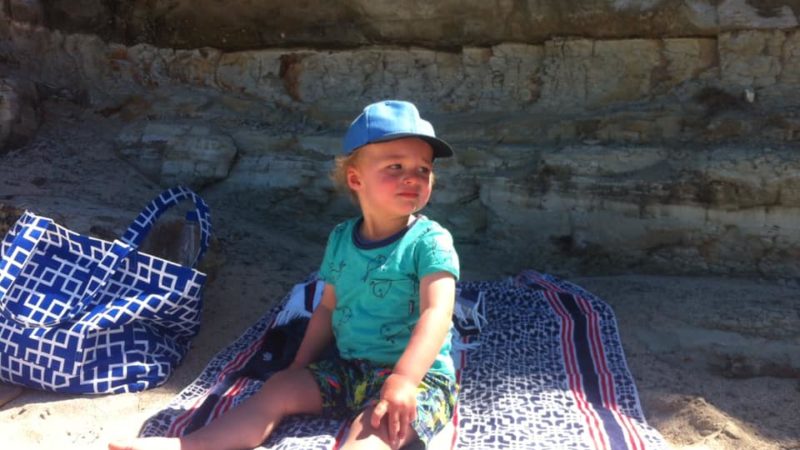 Not sure if Depression Detectives is something you want to take part in, or what exactly it could involve? To give you an idea of what it might be like, we’re sharing the story of one of the participants in Sophia’s previous user-led citizen science project, Parenting Science Gang.

Janene joined the project because her son was an extremely picky eater, and she found there was very little evidence based advice or information available about his problem. She and other parents of very selective eaters wanted to change that, and through Parenting Science Gang they created a study, together with two university researchers, looking at the characteristics of children who are very selective about their eating.

Depression Detectives will be launching very soon, and we’re looking for people to take part who have experienced depression in the past (with or without a diagnosis) or who work or volunteer with people with depression. No research background needed! If you think that could be you, please sign up to our mailing list here and we’ll let you know as soon as we’re open to participants.

“George always hated sand – he just refused to touch it,” says Janene, of her son, aged 5. “He would also not walk on wet grass (he screamed if he had to), hated getting his hands wet or dirty, and would never get involved in messy play. He didn’t like wearing sweatshirts and jackets and still complains about clothes being ‘scratchy’”.

But more challenging for Janene was George’s difficulty with eating. “He refused food right from when I first started trying to feed him at six months old. He had lots of anxiety around eating”.

Janene joined Mealtime Hostage, a Facebook support group for parents of children who are extremely selective eaters, and discovered that her family was not alone – that there were many parents in the same position and many of them were not finding good quality information about their children’s condition. There is a newly defined name for the condition – Avoidant/Restrictive Food Intake Disorder (ARFID), but it is not well understood and many health care professionals aren’t able to give evidence-based advice.

So we, the Mealtime Hostage parents, decided to do something about the lack of research in the area, and do it ourselves. We joined Parenting Science Gang, a Wellcome-funded, user-led citizen science project that helps parents design and run their own research. We teamed up with Dr Terry Dovey of Brunel University and Professor Jackie Blissett of Aston University and put together a study to look at the characteristics of children who are very selective about their eating. (You can read more about how we did this here.) How typical were George’s behaviours?

The results are interesting. It is still early in the analysis of the data that we gathered, and Terry and Jackie will be looking into it in close detail over the coming months, however it was noticeable that the many of the children with issues with eating also had “sensory issues” – they were sensitive to sight, sound, taste, smell or touch, and disliked experiences such as touching wet grass or itchy clothing. Looking across all the data, as food fussiness increased, so did sensory sensitivity, with children who had ARFID and Autism Spectrum Disorder (ASD) having the greatest sensory issues.

When we looked more closely, we saw that the children with ARFID tended to be sensitive to textures that they felt and to lights, but not to loud noises. They didn’t tend to have issues with things that they heard. This is interesting as many children are sensitive across all their senses. Could ARFID therefore be linked to touch and sight more strongly than the other senses? To answer that question, more research will need to be done.

However children with eating issues didn’t tend to have social difficulties. Looking at the whole group, they are socially more like typically developing children with no eating issues – they can get along with different people, make friends and generally interact well.

We were also interested, but not surprised, to find that there seemed to be a link between children who suffered from reflux and those with ARFID. These groups showed similar scores for sensory sensitivity. This made sense to us, for as Terry says “I think that if you find eating food painful you are going to start distrusting your world.”

Over the coming months, Terry and Jackie will be digging deeper into the data and trying to build a more complete picture of how sensory sensitivities are linked with ARFID and other selective eating conditions. We hope that by better understanding these conditions, health care professionals will be able to put together more effective interventions to help children like ours.

What can you expect from this project? / Depression Detectives by blogadmin is licensed under a Creative Commons Attribution CC BY 3.0