On measuring self-harm and suicide 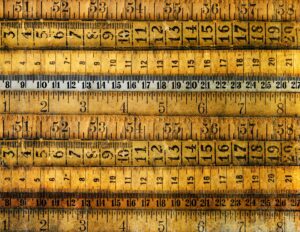 Image by arielrobin via pixabay

Measuring and recording self-harm and suicide is challenging, and yet many claims about  suicide and self-harm are fundamentally reliant on an attempt to do so. However, concerns have been raised about the nature of statistical knowledge about self-harm and suicide for some time, especially where this relates to ‘official records’ (Atkinson 1978). For instance, researchers continue to acknowledge that official rates of suicide may be affected by the stigma that remains attached to suicide, particularly in some groups (e.g. children) or religious communities (Scowcroft 2017). This may mean that those charged with recording the nature of a death may be more likely to list the cause as ‘accidental’ rather than ‘suicide’.