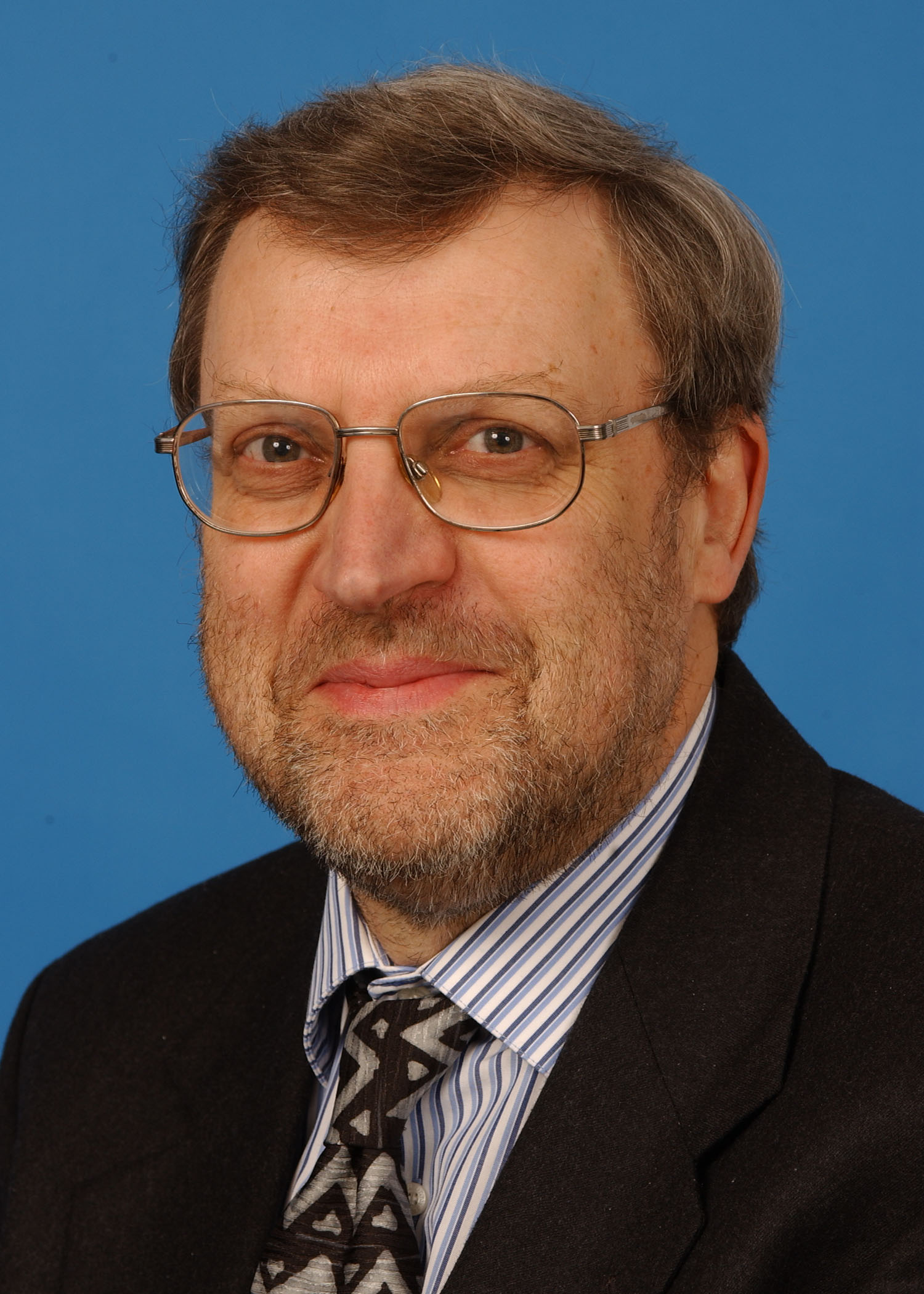 Roy traces his Scottish ancestry (paternal and maternal) to the 1750s in Perth, Leith and Annan.

After graduating from Reading (Honours B.Sc. in Geology with Mathematics), and from Newcastle (Ph.D. in Geophysics), and then holding a Research Fellowship at the Freshwater Biological Association Roy arrived in Edinburgh in 1973.

He taught geophysics for 35 years; established the Geophysics & Meteorology degree; set (and marked!) more than 1600 different exam questions; and published two books and 150 peer-reviewed scientific papers before retiring in 2008.

Over the years his research interests moved steadily outwards from the Earth’s core to its atmosphere. They began with the geomagnetic field (generated in the core), followed by plate tectonics (driven by mantle convection); surface processes (particularly environmental magnetism); palaeoclimate (lake-sediment records); and more recently atmospheric modelling.

His current interests focus on interpreting the iconic carbon dioxide time-series taken atop Mauna Loa; on the key global warming parameter of climate sensitivity; on developing a new climate-economics model; on fracking; and on Geddes’ vision of the evolution of cities.