My current environmental research interests include

A. The world’s most climate sensitive lake?

Water temperature modelling in collaboration with the Institute of Limnology, Austrian Academy of Sciences, predicts a rise of 12 oC in the epilimnion temperatures for this site on the northern slope of the Austrian Alps by AD 2070. 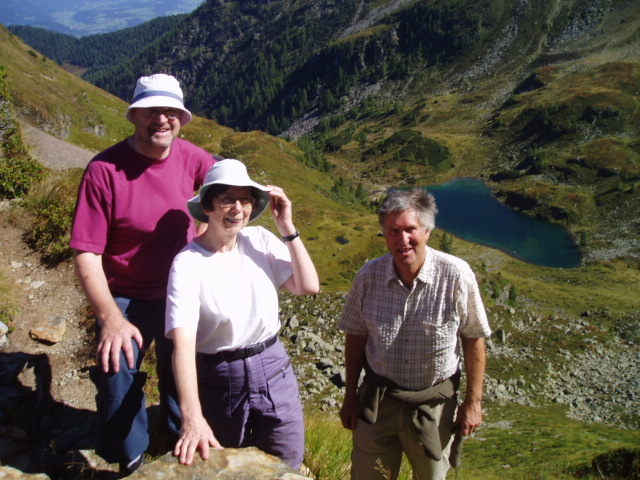 Phenological results from the 1800s show good relationships between the average first flowering dates of 66 taxa and air temperatures in the preceeding few months. It is found that fully temperature sensitive plants will advance nine days per degree of temperature rise in Scotland.

Thompson, Roy (2017) Discussion on “Can fracking, for gas and oil, power the Scottish economy?”, The Edinburgh Geologist, 62, Discussion, 5-7. Discussion

Thompson, R., Letter to the editor. ‘Waiting game’, The Times Newspaper, February 2017. To frack or not to frack? 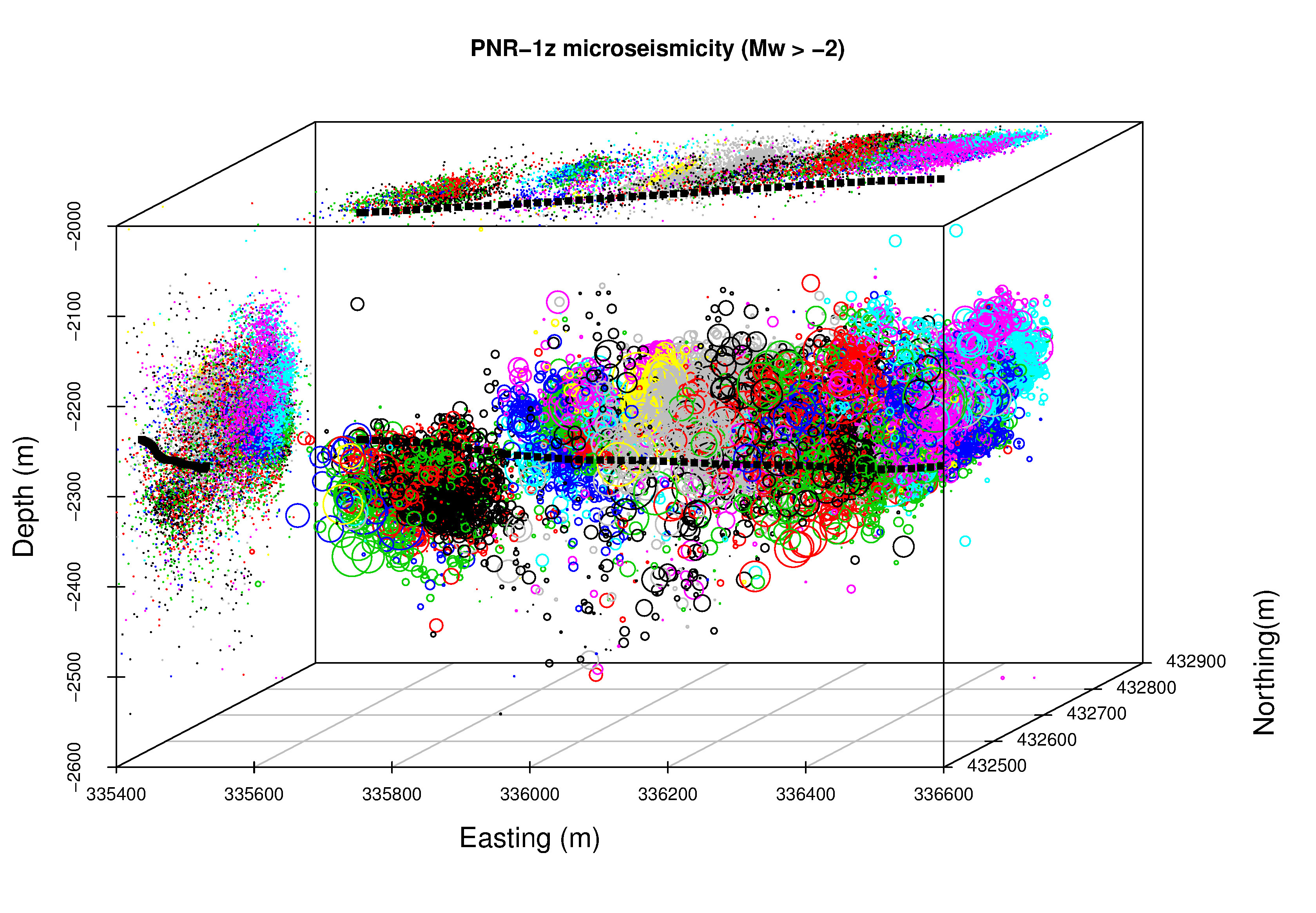 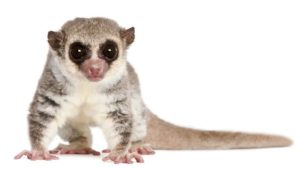