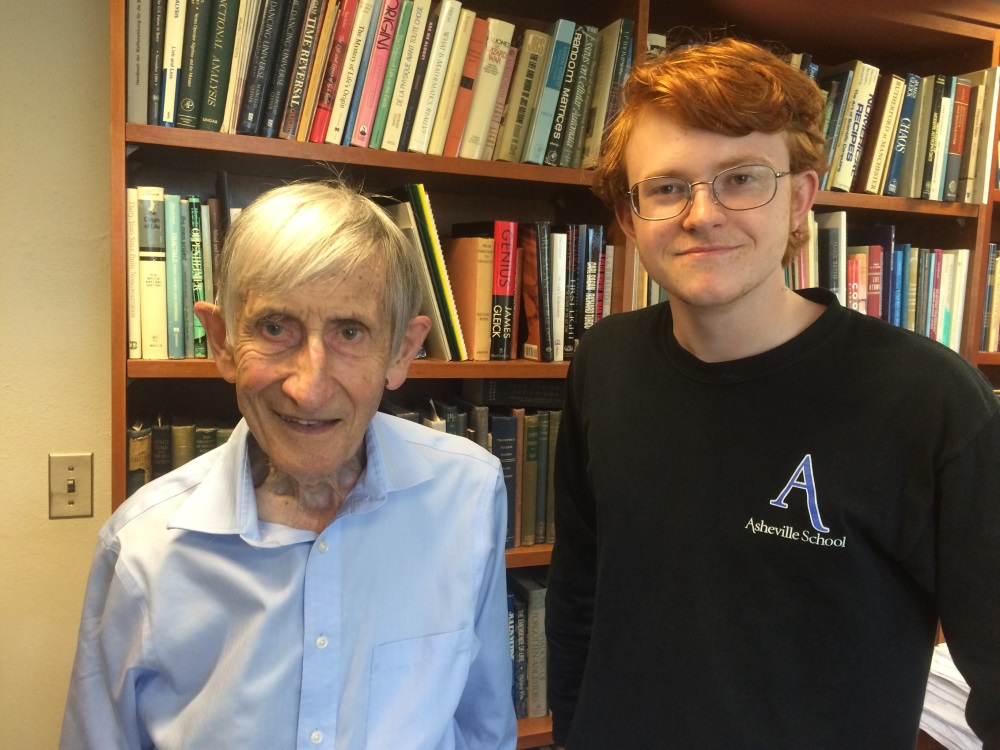 I’m not sure which is more impressive. Freeman Dyson’s championing of a new era of quantum electrodynamics, or the scale upon which his formidable intellect had an impact.

In his own words, “My most important contribution was the unification of the Feynman-Schwinger-Tomonaga versions of quantum electrodynamics.”, when asked by Vedant Bhargava what he felt was his greatest scientific achievement. Yet his influence spans from fundamental particles like the electron on the scale of roughly 10−18m to a colossal megastructure dubbed a Dyson sphere that would encompass a whole star. Just for reference, the radius of the Sun is on the scale of roughly 108m. That’s something you need a powerful microscope to see right in front of you vs. something you can with your eyes (do not try this at home) 150 million kilometres away. Dyson’s influence is prevalent at every stage. END_OF_DOCUMENT_TOKEN_TO_BE_REPLACED