Event: 03 April 2014 – Professor Theresa Marteau: Reducing Health Inequalities: A Behavioural Science Perspective. Read more.
Event: June 2014 (date to be confirmed) Young STAND Awards: Applications are now open for the Young STAND Award Scheme 2014.  STAND is a joint initiative between Mentor and SCPHRP, the aim of which is to recognise and reward community and school based projects working to prevent alcohol and substance misuse in Scotland.  This year, our STAND Awards event will be held at the Royal Lyceum Theatre in June.  Winners will receive evaluation support and a cash prize.  To learn more about how to apply for STAND click here.
Please forward this information to organisations and projects which might benefit from applying from applying to the scheme.  Photos and information from last year’s event can be accessed here.
Event: 6th March 2014 – Tackling Obesity: Creating a Healthier Nation. Read more.
Work at SCPHRP: Applications are invited for the Scottish Collaboration for Public Health Research and Policy (SCPHRP) post of Research Fellow – Later Life Working Group. Closing date 28th February 2014.
SCPHRP Website ’ The SCPHRP website is under-going improvements and will be re-launched in March 2014. You can still visit the website in the meantime.

The Early Years working group focuses on reducing health inequalities through early childhood public health interventions. During our working group meeting in late 2013, the group formed three sub-groups, covering three topic areas.
–      Partnerships or relationships for health and wellbeing
–      Effective promotion of universal support services
–      Changing environment, context and structures
In January 2014, the sub-groups met to deliberate further on specific research topics they would like to take forward. The various groups agreed on a number of projects and events they wanted to pursue. In the coming months, the group led by the research fellow, Larry Doi (larry.doi@ed.ac.uk) will publicise details of their activities.

The ’Adolescence and Young Adulthood’ working group aims to develop and evaluate interventions to reduce risky behaviours and promote positive youth outcomes.  The group has currently agreed to focus upon four topic areas, each of which has its own subgroup.
’     Increasing school attendance;
’     Working with existing structures (e.g. Curriculum for Excellence) to promote youth health;
’     Social connectedness;
’     Protecting young people in transition.
Led by the working group research fellow, John McAteer (john.mcateer@ed.ac.uk), members will work together over the coming months to agree upon specific research projects and events in order to take these areas forward.

The Working Age/Adult Life working Group focuses on adulthood spanning the ages of (approximately) 25 to 65 years. Since the initial meeting of the working group in November 2013, three sub-groups have been formed and have held initial ’brain-storming’ meetings in early 2014. These three sub-groups are:
’     ’Ageing Well: Healthier Futures’ ’ focusing on multimorbidity (physical and mental) and community-based projects dealing with related issues;
’     ’The Economy & Health’ ’ focusing on the impact of welfare reform, the recession and macro-level economic influences on health;
’     ’Social Change & Health’ ’ focusing on learning from, and interacting with, community-based initiatives that aim to reduce health inequalities.
For all three sub-groups there will be some initial scoping work carried out by Tony Robertson, SCPHRP’s Research Fellow in charge of the Working Age/ Adult Life Working Group. If you would like more information about the working group and the sub-groups, and/or would like to join any of the groups please email Tony (tony.robertson@ed.ac.uk).

The Later Life working group spans the end of the working life (around 65 years) onwards. The main focus is to ’reduce frailty and dependency inequalities in the elderly’. The later life working group is divided into two subgroups, each with a different substantive focus.
’        ’Social Connectedness’ – the intergenerational synergy between older people and the early years; social and community interventions for the older population.
’        ’Multimorbidity/Complexity’- this subgroup does not wish to focus on the end of process of decline and dependency per se, rather it wishes to have a more upstream focus on prevention.
Contact: tony.robertson@ed.ac.uk / larry.doi@ed.ac.uk

Future Working Group Events:
Joint Working Group Event: May 2014 – Social Connectedness (Seminar).
*We are currently looking for speaker suggestions for this event, please get in touch if you have someone in mind.
Working Age / Adult Life Working Group: June 2014 – Learning from Community Health Project (workshop/symposium).
Adolescence and Young Adulthood: June 2014 – Protecting Young People in Transition (Symposium).
If you would like to make suggestions regarding a SCPHRP event – including potential collaborations or speakers, would like to share articles and papers, or publicise an event please feel free to contact a SCPHRP Fellow or Renee Ingram (renee.ingram@ed.ac.uk).

Tweet #1:  ’Interesting article on political influences on health: Why are old people in Britain dying before their time?’

Tweet #2:  ’#physicalactivity idea to make you climb up the wall via @7billionideas’ 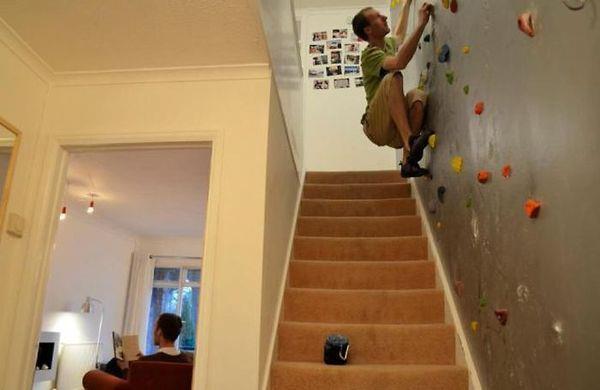 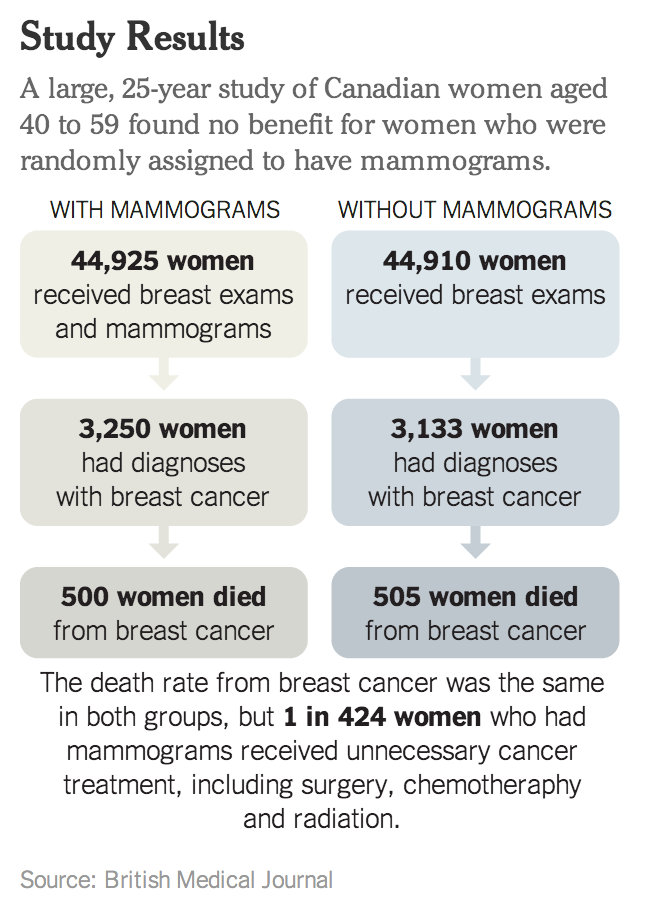 SCPHRP’s vision is to develop Scotland as a leader in public-health intervention research for equitable health improvement through catalysing strong researcher/research-user collaborations that ensure timely, robust, policy relevant research that is created with – and used by – key decision-makers.

SCPHRP Bulletin No 1 / SCPHRP by blogadmin is licensed under a Creative Commons Attribution CC BY 3.0