I knew while I was on my holiday to Egypt and Jordan earlier in the year that I had visited one location associated with the Greek astronomer and mathematician Eratosthenes of Cyrene, but I found out after I got home that I had actually visited two such places.

The obvious location was Aswan (or Syene, as Eratosthenes would have called it). My photo is taken looking downriver from a hotel in central Aswan. 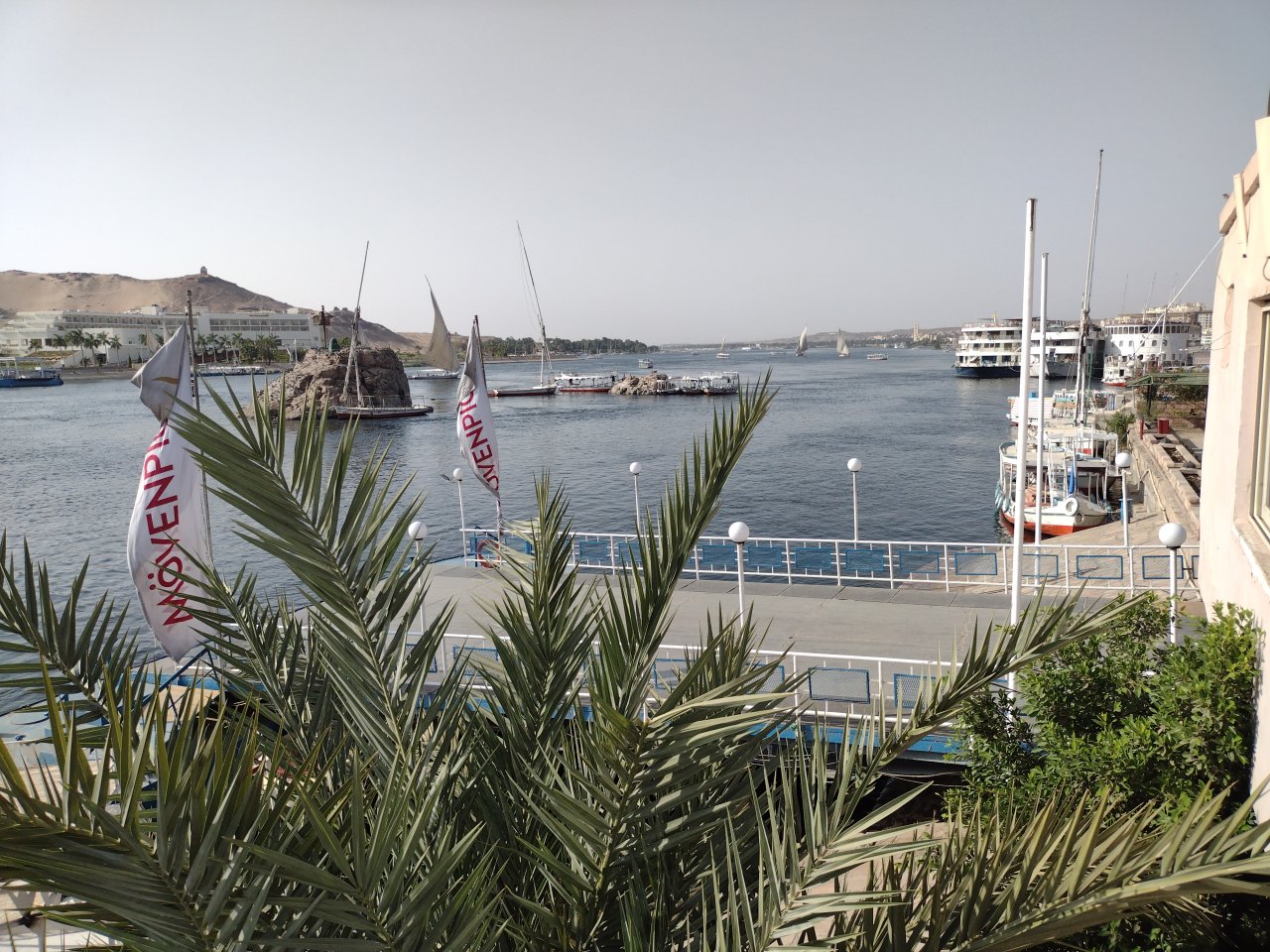 The town has many tourist hotels and many sites for tourists to go and visit. It has been an important place since the days of the Pharaohs because it is the point at which the Nile ceases to be navigable as you head upstream. As a child who grew up surrounded by books about science, the only thing I could have told you about Aswan was that there was a well there, down which the Sun shone at midday in midsummer. Eratosthenes heard of this, knew that it didn’t happen where he lived in Alexandria, and was therefore moved to measure the circumference of the Earth. The well, wherever it was, does not appear to be on today’s tourist trail.

Most people who have heard of  Eratosthenes at all will have heard of him for two reasons: the circumference of the Earth business, and the “sieve of Eratosthenes” algorithm for finding prime numbers. In neither case do we have Eratosthenes’ original writing on the matter, all we have is a simplified description by a later author. In the case of the sieve, this later author was Nicomachus of Gerasa. Gerasa (modern-day Jerash, Jordan) is the second place connected to Eratosthenes that we visited on our holiday. 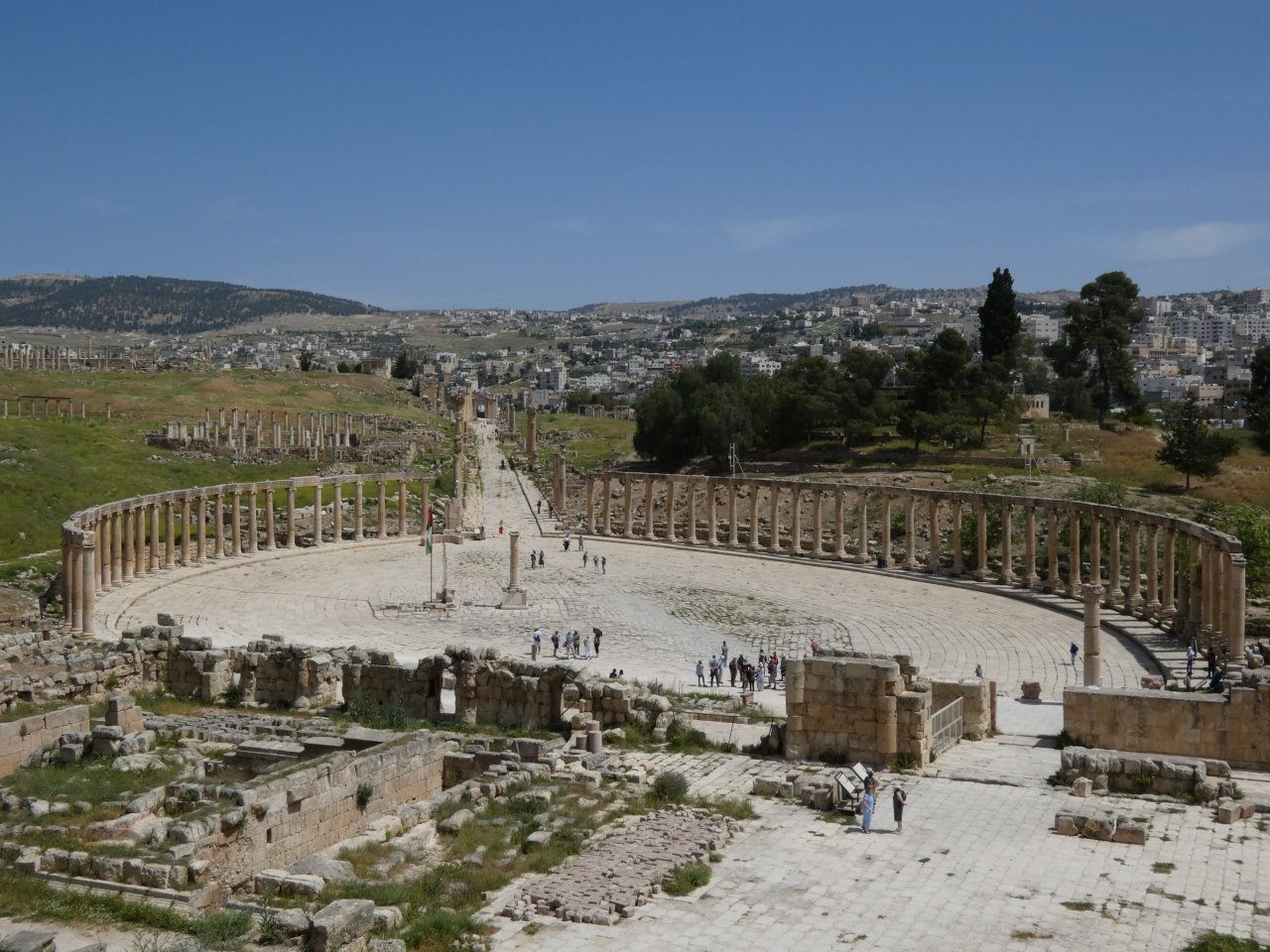 Gerasa is the largest and most spectacular set of Roman ruins that I have ever visited. I was told that the only reason that it is not a UNESCO world heritage site is that too much rebuilding has been done. Something to remember next time I am teaching a computing language and use calculating primes as an exercise to ensure that students know how the loops and flow control work in that language.

In the footsteps of Eratosthenes / Hugh's Geophysical Blog by blogadmin is licensed under a Creative Commons Attribution CC BY 3.0