Willis Towers Watson are a firm of global financial consultants, specialising in risk management, insurance and advisory (including HR and remuneration).  Naturally they like numbers and data and compile an annual salary survey to support the work of their Human Capital & Benefits group and the firm’s many clients. 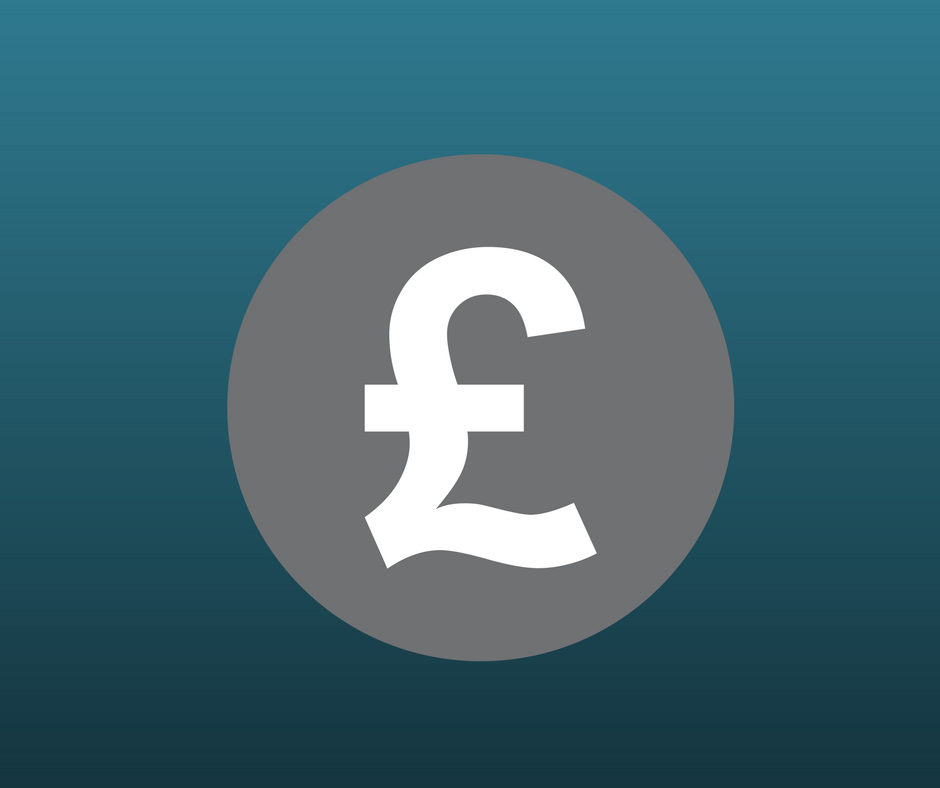 “The typical entry level professional in the UK earns £26,000, which is only the 14th highest out of the top 20 European economies.  This is just over a third of the £68,959 employees in top-ranked Switzerland can expect and slightly more than half the £45,194 young professionals in second-placed Denmark can expect to earn.”However the report goes on to explain:
“The report also examines the tax burden in each country, as well as the cost of living, to establish how much buying power employees get from their pay.  This measure gives an indication of what an employee’s net income will provide within their country of residence.  When this is taken into account, salaries for UK employees look more competitive as lower taxes and cheaper living costs make the country more affordable than many of its European neighbours.  For example, while the results showed that the typical entry level worker in UK earns a gross base salary of £26,000, when that figure is adjusted for purchasing power parity (PPP) to account for taxes and living, the wage becomes £29,739, making it the 8th highest in Europe, placing it above Denmark, Norway, France and Sweden.”The figure of £26,000 as an entry level starting salary for UK professionals is, in itself, an interesting one.  According to an article in HR Magazine, it may be inflated by the research which focusses on ‘white collar’ or ‘professional’ roles, and not necessarily indicative of the true average graduate starting salary, across all job levels and all UK locations.Perhaps a truer figure for the average UK graduate starting salary is given in the latest edition of What Do Graduates Do? – an annual publication that examines data from the survey of their UK-domiciled, first-degree graduates, six months after leaving.  In addition to insightful subject-specific information (so definitely worth a browse for career inspiration!) it gives an overview for all UK graduates labour market and states (p4):“In spite of persistent and well-documented reports of skills shortages in several parts of the graduate economy, this did not translate to an appreciable increase in graduate
starting salaries (which remained largely flat at an average of £21,176).”

Note that this figure is older than that of Willis Towers Watson, as the data pertains to 2015-16 graduates and so was collected in Apr-16 and Jan-17 so it is somewhat the case of comparing apples and pears.  It also represents the UK in general, but in London the average salary may indeed be higher, but consequently is lower outwith the capital.  Data from the 2016-17 survey should be available in mid-July.

Update: The 2018/19 edition of  “What do graduates do?” is available. Access the publication here to read recent findings on average graduate salaries.

UK graduate salaries / Inform.ed by blogadmin is licensed under a Creative Commons Attribution CC BY 3.0