Blog for the Edinburgh Model for Online Teaching course

The Near Future Teaching Project

The Near Future Teaching Project

Information about the Near Future Teaching Project can be found here: https://www.nearfutureteaching.ed.ac.uk/
Some very interesting issues were raised for discussion in the Near Future Teaching Project, relating to the roles played by technology in causing and adapting to various possible changes predicted in society. I have made notes on some of this below, but so far I still feel I have barely scratched the surface!

The interviewees in the first video discuss making education freely available to everyone around the world who needs it, and encouraging curiosity and empathy. The first video can be found here: https://media.ed.ac.uk/media/ValuesA+Diverse%2C+Safe%2C+Affordable/1_r7sfanhy

I found the second video very interesting in its discussions of big data, AI, social media and surveillance. These would be issues to be aware of in connection with online education, with the collection of student data and associated risks to their privacy.

It reminds me very much of a play about surveillance capitalism called Act of Repair, which my son helped to create and perform with Scottish Youth Theatre last year. He played a 16 year old tech billionaire who was building smart ‘Olympia’ homes, in which constant surveillance allowed personalised reminders and advertising to be inserted into everything.

The play explored beneficial and exploitative uses of surveillance, and conflicts with freedom, free choice and privacy. My son’s best line in the play was, “I built you a home, your own personal Utopia! Why don’t you want it?”

A review that explains more about the play can be found here: https://www.whatson-north.co.uk/whats-on/theatre/review-act-of-repairs-smart-tech-dystopia-180776/ 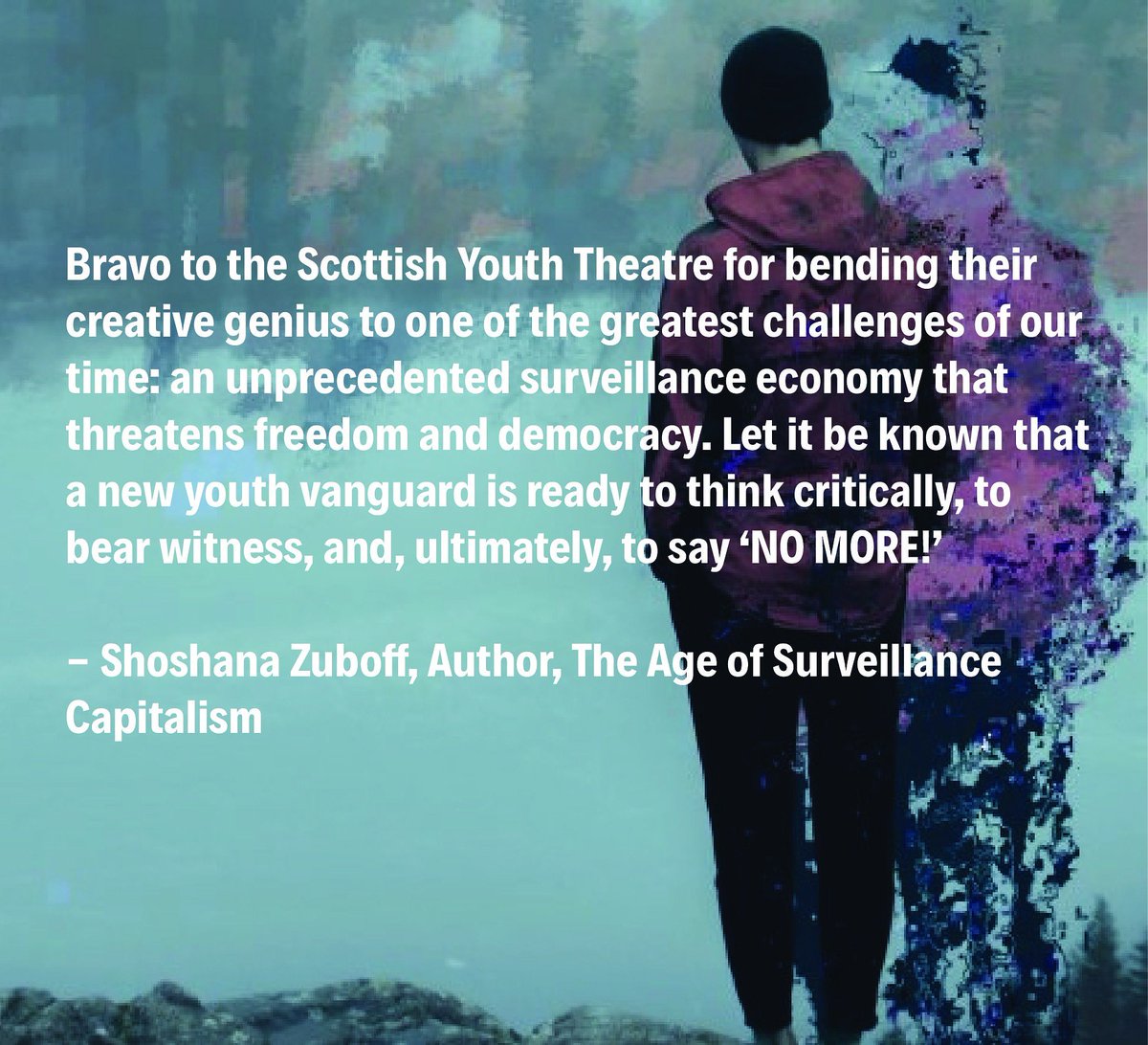 The third video, about augmented reality, was even more interesting. Augmented Reality refers to adding artificial elements to what we can perceive in reality, as opposed to Virtual Reality, which is a more complete, immersive alternative to reality. So devices like Google Glasses and software like Pokémon Go would be examples of augmented reality, with artificial elements or information being superimposed on our view of the real world.

Some very interesting ideas were suggested for uses of augmentation in education, eg: wearable devices for monitoring and improving sports performance, ways to learn in your sleep, being able to call up information displays in your glasses relating to real world physical objects, supplementary lecture notes and transcripts displaying in individual visual devices, developing simulators for use with medical monitors for creating problem solving situations, customisable virtual reality exhibition spaces, and interactive lifesize displays for veterinary science.

The most recent blog post discusses changes to organisational culture, with community members being distributed in their working hours and locations. Importance was placed on individual autonomy, including in the discussion of work life balance and the role of technology in potentially blurring the boundaries between them. It was argued that the responsibility and choices made for maintaining those boundaries should fall on the individual.

I am finding the Future Worlds section of the materials very interesting. I’ll link the summary cards below.

There is a lot more to read here: https://www.nearfutureteaching.ed.ac.uk/materials/future-worlds/

The Near Future Teaching Project / Annabel Treshansky’s "An Edinburgh Model for Online Teaching" blog by blogadmin is licensed under a Creative Commons Attribution CC BY 3.0 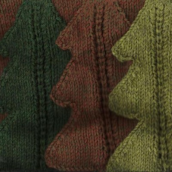 The Manifesto for Teaching Online

Learning Spaces – where are our students?

1 reply to “The Near Future Teaching Project”