In this post Dr Sara Parvis further reflects on Professor Beard’s distinction between slave and free, us and them. Dr Parvis is a Senior Lecturer in Patristics at New College, University of Edinburgh. Her Reflections can be found below. 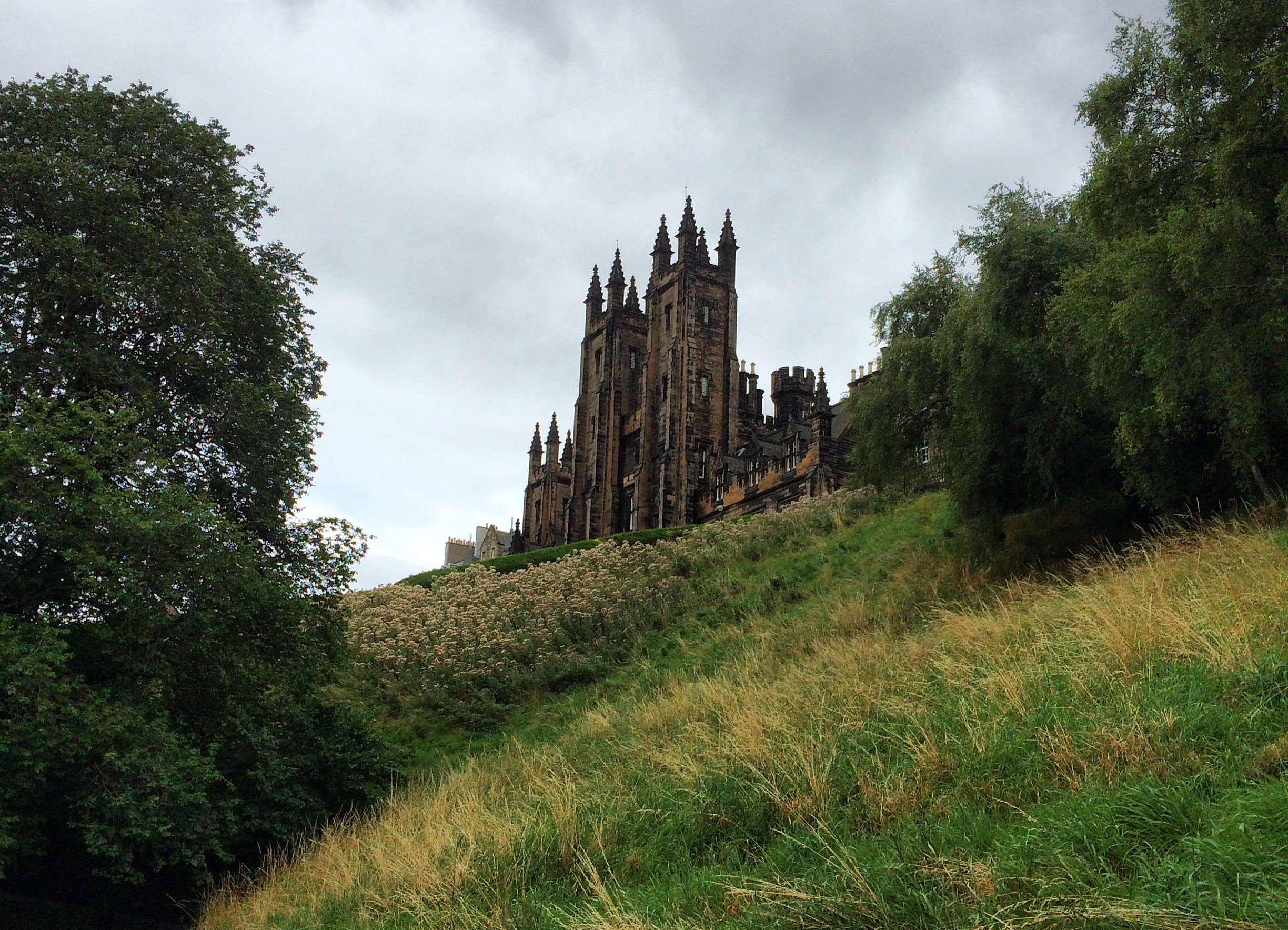 Us and them?- slaves, agency and early Christianity

I want to pick up what I see as an implicit challenge in Professor Dame Mary Beard’s fourth Gifford Lecture, ‘Us and Them’: that slaves are constructed as ‘not us’. Athenian citizens are by definition ‘not slaves’, but surely in Rome (as Professor Beard herself notes) the situation is different? You have not two possibilities, but three: slave, free and freed. Freed sometimes to be thrown on the scrap-heap, no doubt, but freed sometimes to get rich (freeing a slave who owed debts in your name was the ancient equivalent of declaring bankruptcy, because neither of you was liable for them thereafter) and proudly to erect a building or perform a public work and put up an inscription recording the fact. Freed to be married by your master, or freed to be adopted as a child by your owners because their own children had died. As Professor Beard pointed out, being a freedman or women doesn’t automatically make you ‘one of us’. But it does potentially put you into a category one might term ‘one of us on a good day’. Redeemable, as it were (literally and figuratively).

My own perspective is that of an early Christian historian, where slavery looms large on both sides of the ‘us and them’ divide. But I want to suggest early Christian attitudes to slaves represent something of a middle ground. Some Christian slaves do have agency, and others are at least very clearly regarded as human beings rather than machines. In the question and answer session to the lecture, two people brought up important texts on the question of the attitude of Christians to slavery (one of them, as it happens, was my father, Owen Dudley Edwards). Owen asked about St Patrick’s post-Roman slave-narrative, the Confessions, where we certainly see a slave expressing agency (and that is still the case whether or not we think the Confessions are a work of fiction). Another questioner asked about St Paul’s attitude to the humanity of slaves in his Letter to Philemon, and his habit of describing himself as ‘a slave of Jesus Christ’. We might add the famous description of ships’ cargoes in Revelation 18: 13 which have now ceased heading to Babylon (i.e. Rome), ending with ‘and of bodies, and souls of human beings’; or the scene in the Passion of Perpetua where the nobly born Perpetua dies for Christianity in the arena in Carthage beside the slave (her slave?) Felicity, having lifted her up from the dust to stand beside her and face the crowd.

Celsus, a second-century philosopher who was the first classical thinker to give Christianity a proper intellectual refutation based on what Christians actually taught, claims that Christianity was only of interest to ‘persons devoid of perception, and slaves, and women, and children’. On the basis of this, it has often been argued that Christianity did appeal particularly to slaves. Classicists sometimes demur, pointing to texts such as Ignatius of Antioch’s advice to Polycarp of Smyrna (a multiple slave-owner) that slaves should not expect to be freed from the common Church charity fund, lest they be found slaves of desire. But it is less frequently noted that Ignatius also cautions that both male and female slaves should not be treated with arrogance. Other writers (Justin; Athenagoras; Clement of Alexandria) show awareness of and condemn sexual violence towards slaves, or using them as playthings. We also have one famous slave Bishop of Rome, Callistus, who was bought back from the mines of Sardinia by the community and put his mining knowledge to good use planning common catacombs in which to bury the community’s poor.

We cannot pretend that Christian attitudes to slavery in the Roman empire were all that a Guardian reader might wish. But they do, I would suggest, get us closer than many texts to a more variegated view of slavery within the Roman world, and even to the lives and concerns of the slaves themselves.