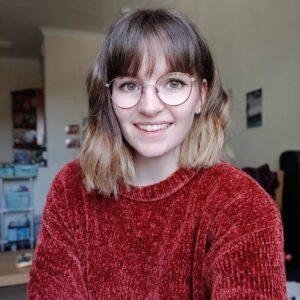 I am a PhD Candidate in World Christianity, School of Divinity, New College, University of Edinburgh.

My thesis proposes a radically alternative form of mission by exploring the histories and theologies of the Iona Community (1938) who were originally formed to overcome classism in Scotland and the Council for World Mission (1977) who came into being to overcome colonial relationships in the former model of the London Missionary Society (1795). My work is supervised by Professor Brian Stanley and Dr Emma Wild-Wood and is funded by the Council for World Mission’s SAAP scholarship programme and the Milton Mount Congregational Trust.

I moved to Edinburgh in 2018 for the Mth programme in World Christianity after studying ‘Religion and Theology’ in the University of Bristol. The realisation of today’s shifting centre of Christianity into the non-Western world completely changed my theological outlook and style of analysis. Difficult questions such as Empire, whiteness, decolonialisation, masculine heteronormativity, and tackling the centeredness of Western epistemologies feed into my thesis work and larger interests in public and practical theology.

Since my Mth I have served as a Trustee for the Society for Ecumenical Studies, continuously pushing a global agenda into the study of ecumenism in the UK, and from 2020 have been a Trustee for Churches Together in England. I am a Tearfund Young Theologian, which is a network of younger global scholars and edit the Student Christian Movement’s Movement Magazine. My rooting is in the United Reformed Church, serving in the joint Interfaith Enabling Group with the Baptist Union, the Legacies of Slavery Task Group, the Review Group, and the Reform Magazine editorial board. I have articles in the journals Practical Theology and Reformed World and an edited book published with SCM Press (2022). 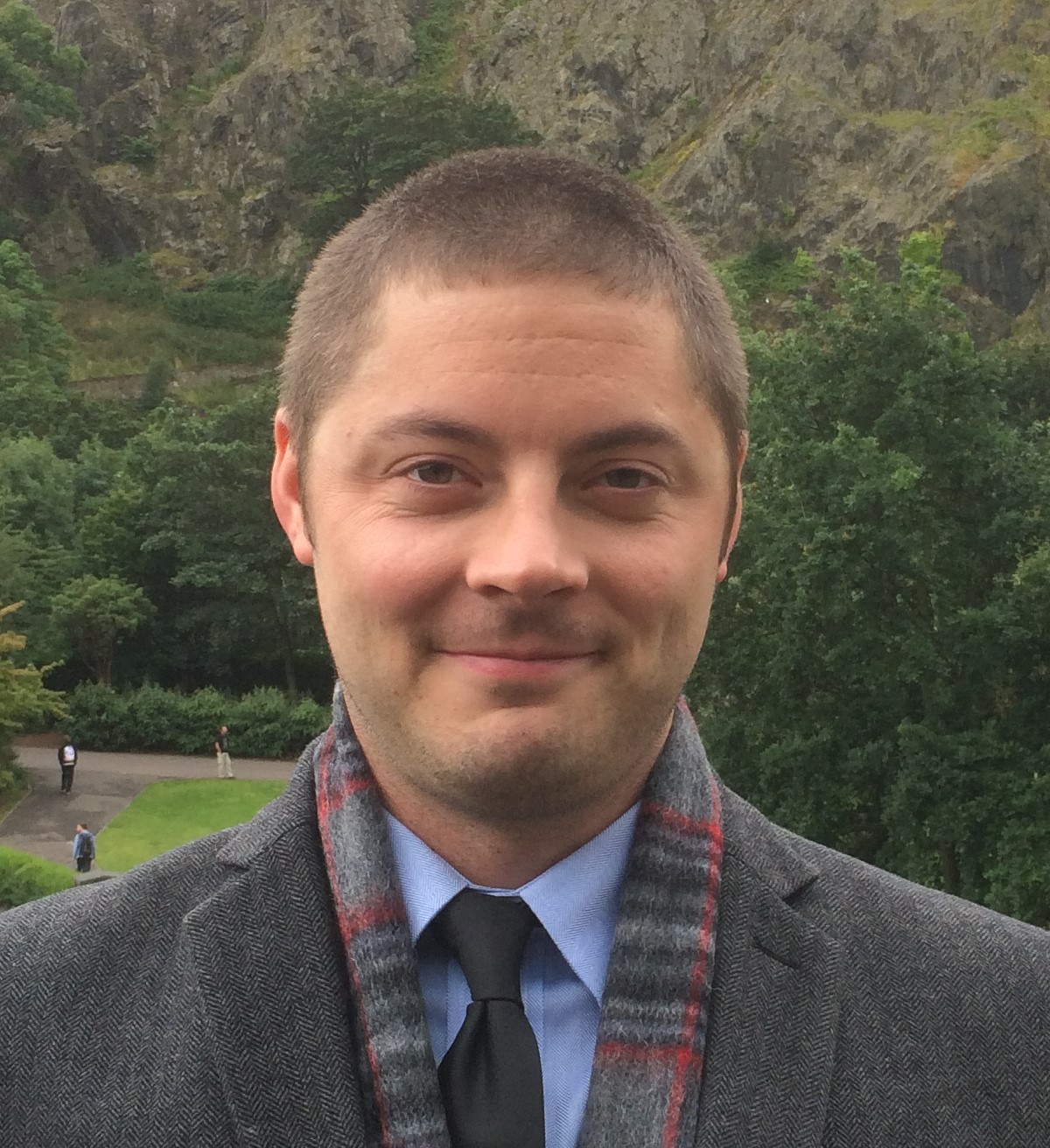 I am currently a PhD candidate in Systematic Theology in the final stages of my research working with Professor David Fergusson at the School of Divinity, New College, University of Edinburgh.

My thesis is entitled “The Implicit Dimensions of Explicit Faith: Inquiring into the Centrality of Belief by Attending to the Holistic Character of Christian Believing,” where the “holistic character of Christian believing” is a double reference to the multifaceted characters who believe and to the multidimensional character of believing. The thesis seeks to provide further intelligibility to the central significance of belief (primarily for Christian theology and a Christian way of life) by engaging the depth of theological description of the nature of faith found in twentieth century Protestant dogmatics alongside variously related philosophical reflections on the phenomenology of believing as they relate to the similarities and differences of embedded and embodied persons in order to avoid unhelpfully reductive accounts of belief that problematize our understanding of why believing is centrally significant in and for Christianity.

I have wide-ranging interests in theology from the patristics to the present (as well as in ethics, philosophy, and intellectual history more generally), but my primary interests lie in contemporary constructive theology. I am very much looking forward to Professor Michael Welker’s lectures on theological anthropology entitled “In God’s image: Anthropology.” Engaging with the three previous Gifford Lectures was a rewarding experience (Dame Professor Beard’s 2019 Gifford lectures  on “The ancient world and us: from fear and loathing to enlightenment and ethics,” Professor Fuentes’ 2018 Gifford lectures on “Why we believe: evolution, making meaning, and the development of human natures” and Professor Stout’s 2017 Gifford lectures, “Religion unbound: ideals and powers from Cicero to King”). I expect that Professor Michael Welker’s lecture series will also be equally rewarding, providing much material for reflection on how an ancient theological concept concerning the identity of human persons might be best understood today.

I live in Edinburgh with my wife Christine (and our young daughter) who works as a primary school teacher with children with additional support needs. 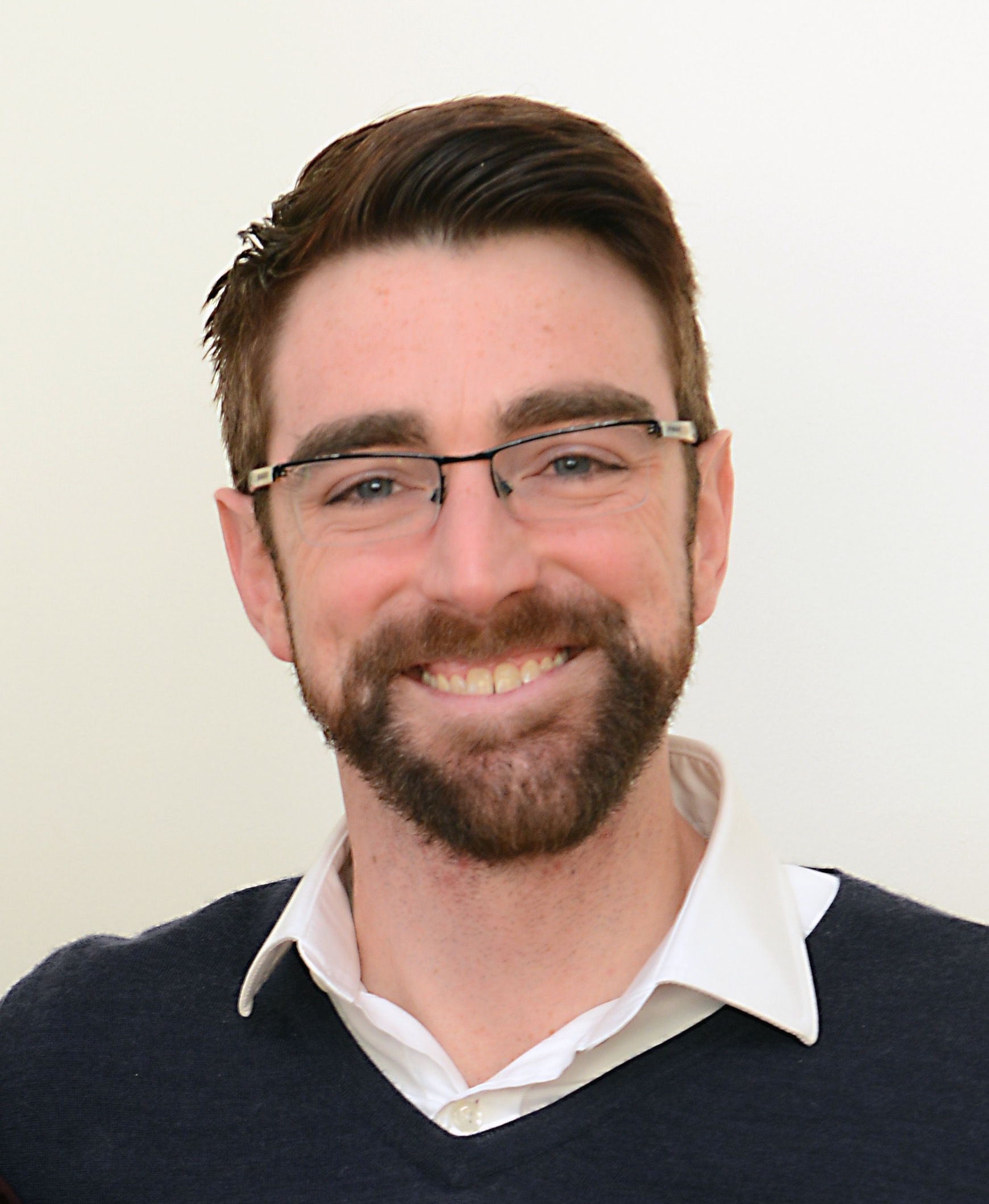 I am currently a Ph.D. Candidate in Theology & Ethics at the School of Divinity, New College, University of Edinburgh, working under the supervision of Professor David Fergusson.

My research project is motivated by a key tension of pluralist public life, namely, how an ethic of responsible citizenship can be reconciled with claims to divine ‘authorisation’ made by faith communities. I am addressing this challenge through the thought of ethicist and religious leader Dietrich Bonhoeffer, particularly his critical variations on the thought of philosopher G.W.F. Hegel. As the dynamics of global capitalism inevitably affect this question, I am eager to engage with Professor Tanner’s critical analysis in this year’s Gifford Lectures.

Alongside this course of study, I have been serving as a minister in the Scottish Episcopal Church, postgraduate conference convener with the Society for the Study of Christian Ethics, and committee member for the Abbey Summer School. I have also served as a tutor at the School of Divinity for courses from ‘God in Philosophy’ to ‘Atheism in Debate.’

Prior to my move to Scotland, I completed my Master of Divinity degree at Regent College, Vancouver, in my home country of Canada. Along with previous experience as an Anglican priest, I have worked in education for students with disabilities, reforestation in the Canadian northwest, and design / communications.

I live in Edinburgh with my wife Jolene and our daughter Naomi. 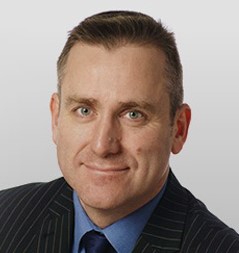 Dr Alexander (Sandy) Forsyth is Hope Trust Research Fellow at the School of Divinity, New College, University of Edinburgh, having recently completed his doctorate in theology. The research project combines law and theology; considering the potential roles of apology and contrition, forgiveness, mercy and reconciliation in a form of restorative justice for civil dispute resolution, particularly in actions of delict (tort).

As well as his more recent theological studies, Sandy has worked for over two decades as a Scots lawyer: initially as a court solicitor in Glasgow, and as an advocate at the Scottish Bar since 1999. Given the dual focus of his working life and current research, he is anticipating with much interest the Gifford Lectures of Professor Waldron.