Joel McIver: celebrities, Zoom and getting on with the job

Joel McIver is a music journalist who’s had to adapt to interviewing an array of suddenly gig-less musicians as they self-isolate at home. And doing so has shown him that, whether famous or not, people behave much the same. Here’s his (sometimes) tongue-in-cheek take on working from home.

Song of the moment: Brando by Scott Walker + Sunn O)))

The 2020 pandemic has been the great leveller, in my life as in everybody else’s, with the crucial difference in my case being that I am required to interact with rich and famous people on a regular basis. This has given me an interesting insight into the fact that riches and fame mean very little when we’re all reduced to sitting at home, talking into screens and feeling foolish when we say goodbye in a Zoom call and then spend an embarrassing five seconds trying to leave.

I’m the author of a ton of books, a journalist for a bunch of publications on- and off-line, and the editor of a couple of popular magazines, almost all of which are connected with the music or film industry and the stars who populate it. This explains my frequent interaction with the famous faces mentioned above.

When I explain this to people, they usually ask me to name the most famous person I’ve ever met. This has happened so often over the years that I’ve devised the following tool, the McIver Fame-O-Meter, divided into five divisions of recognisability. The bottom one is the biggest for obvious reasons, as it represents 99.7 percent of the population.

The human race is an interesting subject of study for a career.

For those interested, of the 2000 or so interviews I’ve done as a writer for various purposes since around 1997, a dozen or so of the subjects fall into the A or B category, depending on how seriously you’re taking this. These include Sting, Irvine Welsh, Steven Seagal, Guy Ritchie, Tom Jones, John Lydon, Ice-T, Katie Price, Dave Grohl, Bob Geldof, Ozzy Osbourne, Clive James, Patrick Moore, Peter Gabriel, Jon Bon Jovi and so on and so forth. The rest, hundreds and hundreds of them, range from well-known to barely-known. It’s been a pleasure to meet almost all of them. The human race is an interesting subject of study for a career. 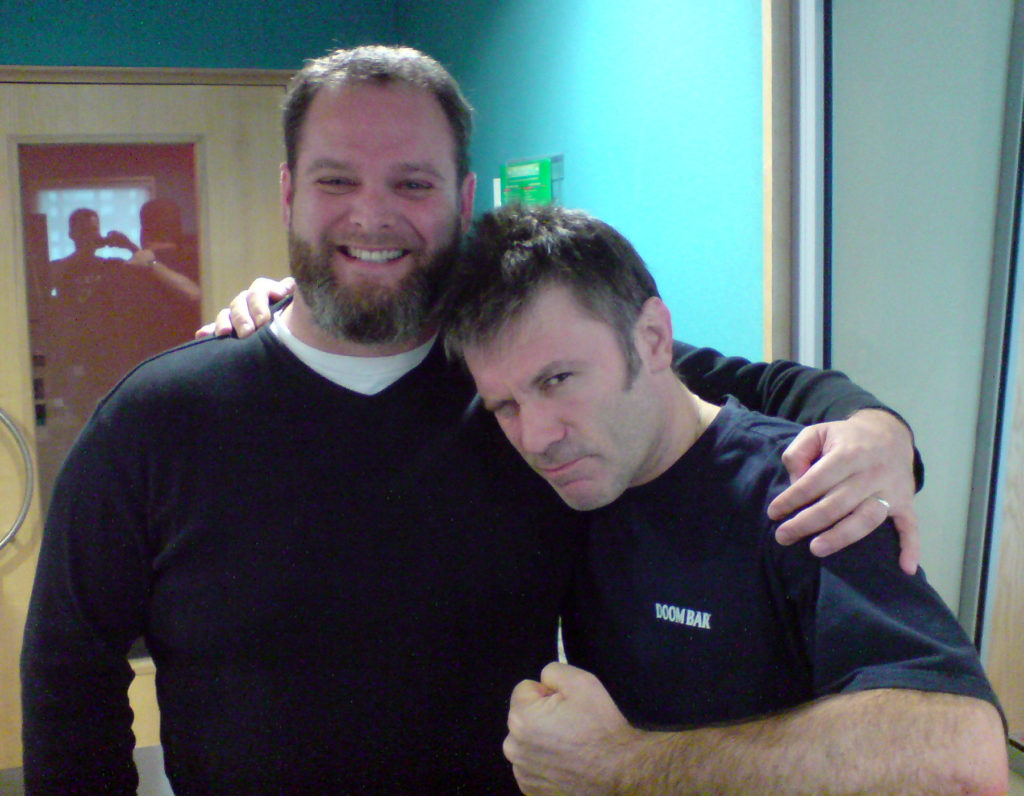 But not an invincible one, sadly – which leads me back to the current lockdown. You may think that your favourite film star or musician is as charismatically glittering a person in the flesh as they look on TV. They’re not, believe me, and even less so on the other end of an internet connection, when they haven’t been in the make-up chair,  and they’re bemoaning the cancellation of all their gigs and films. But then again, haven’t we all had similar moments, swapping our office gear or uniforms for sweat pants and hoodies while trying to re-prioritise work plans that have been thrown into disarray?

So where does that leave me nowadays? Well, when you’re a writer you’re generally locked away in solitude, and enjoying it, so there’s been very little change under lockdown in that sense. If anything, progress on books 33 and 34 is moving faster than it otherwise would if I were obliged to spend time “chatting, relaxing and making friends” as the late Douglas Adams put it. The new normal is, for me at least, rather like the old one, and for that I’m grateful.

I’m also choosing to see this as a chance to gain some perspective. Right now, in May 2020, I get up every day, count my good fortune that my loved ones are all healthy and happy and that I still have a job, and remind myself that anything else is just details. Then I knuckle down to it – just like I did before anyone had heard of coronavirus. After all, what else is there to do?

We’ll come through this, and when we do, we’ll look back and marvel at the year that never was. How famous and wealthy we are is not important. What matters is how we choose to live.

Joel McIver: celebrities, Zoom and getting on with the job / The Edinburgh Alumni Blog by blogadmin is licensed under a Creative Commons Attribution CC BY 3.0

Life at the moment • Working from home

Lorna and Jonathan: What happens when your audience goes away?

Dorcas: How do you help small businesses survive a pandemic in Ghana?