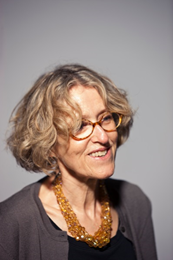 Morbidity and mortality are socially patterned: those who are least deprived, on average, live longer and in better health. While life expectancy is increasing, this increase has been greatest amongst the least deprived. Four sets of behaviour ’ smoking, overconsumption of food and alcohol and physical inactivity ’ account for 63% of deaths worldwide (WHO, 2012) ’ and are, to varying degrees, socially patterned thereby contributing to inequalities in health and life expectancy.