The questions used are largely the same as those shown in my previous blog post, though with an adjustment of the order in which they appear, and the addition of one final question. I have added two questions to each page, with plenty of blank space in between so that the reader / user can make notes directly in the work book. I have also added a front cover with the title and an image of Lawrence Weiner’s 1960 work WHAT IS SET UPON THE TABLE SITS UPON THE TABLE, along with a back cover which shows a list of the original WORKSITE contributors as well as the WORKSITE web address and image credits.

I next need to decide whether I will include any additional content along with that which is shown here; it may be a good idea to add images taken from the WORKSITE blog, though at this stage I would have to do this without express permission from the contributors. However, as all images would be credited to their original owner, I think that this would be fine. I may also decide to add or remove questions, or change the layout of the book, depending on how it looks once it has been printed. 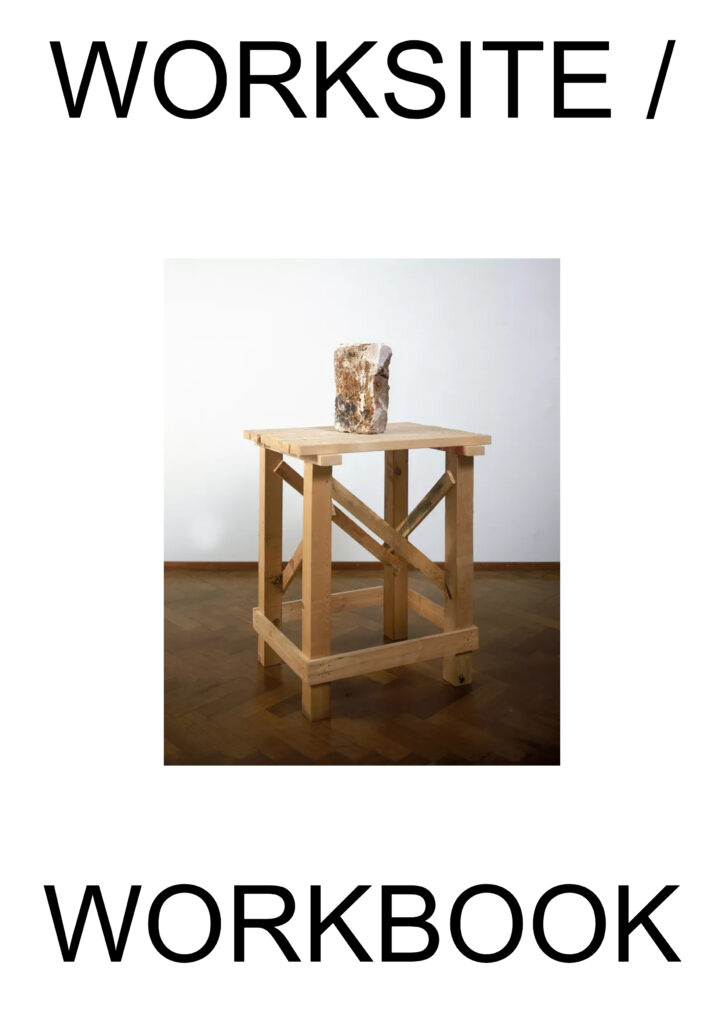 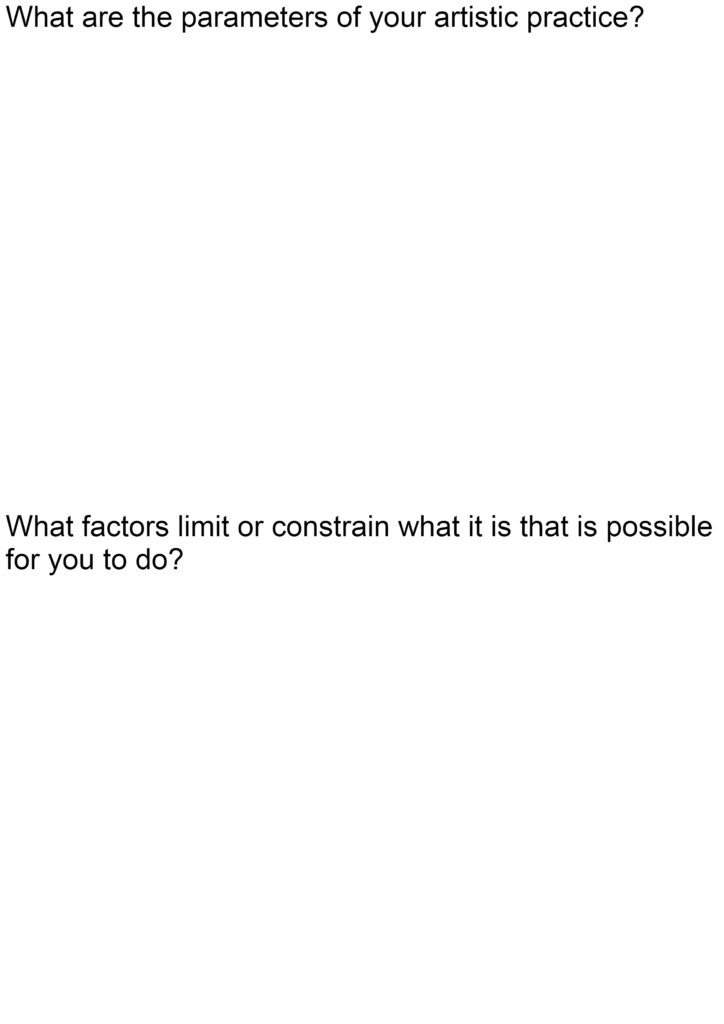 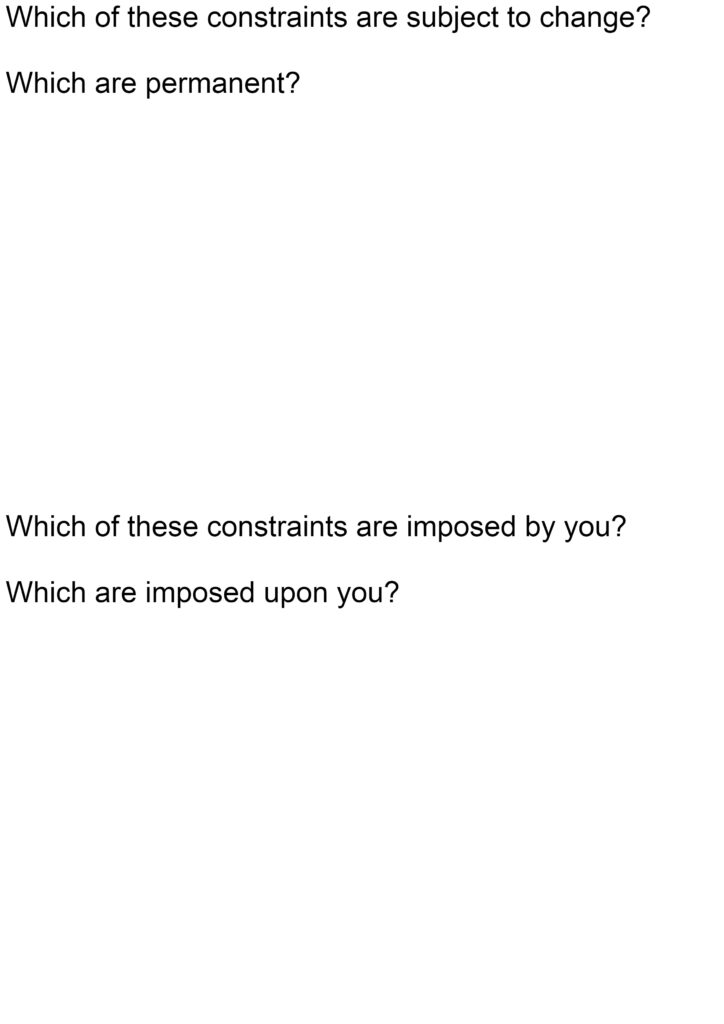 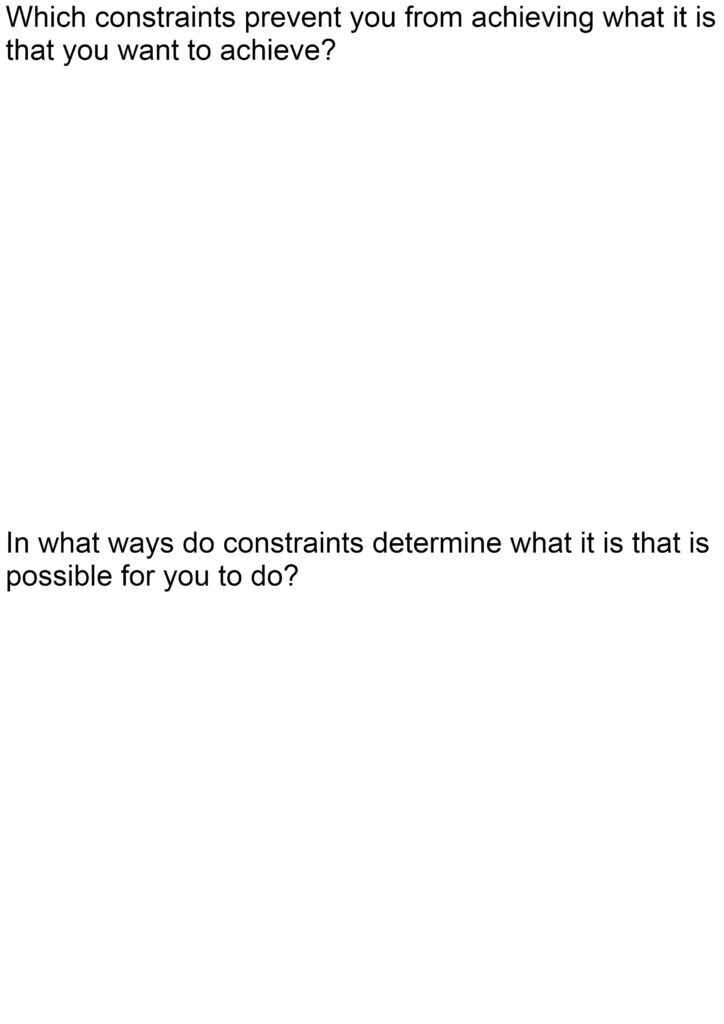 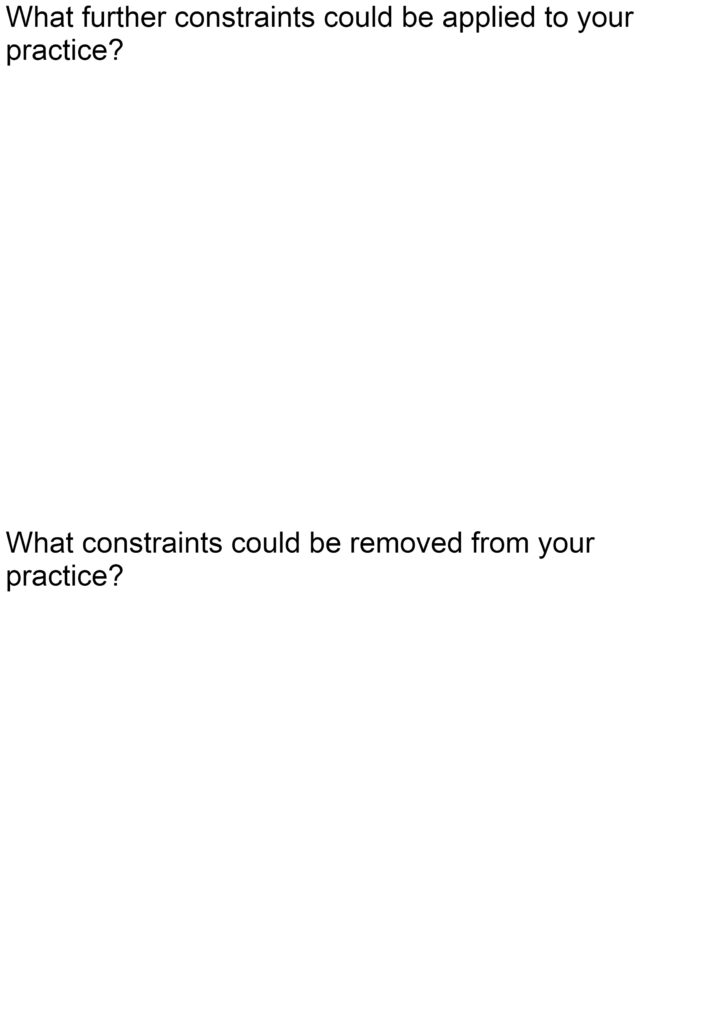 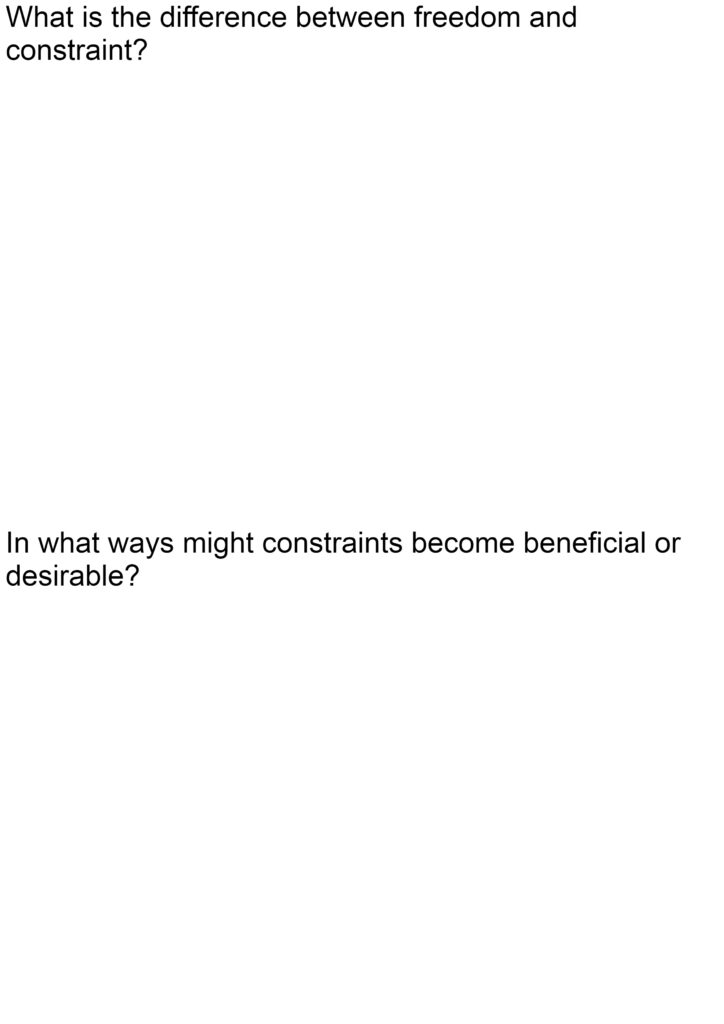 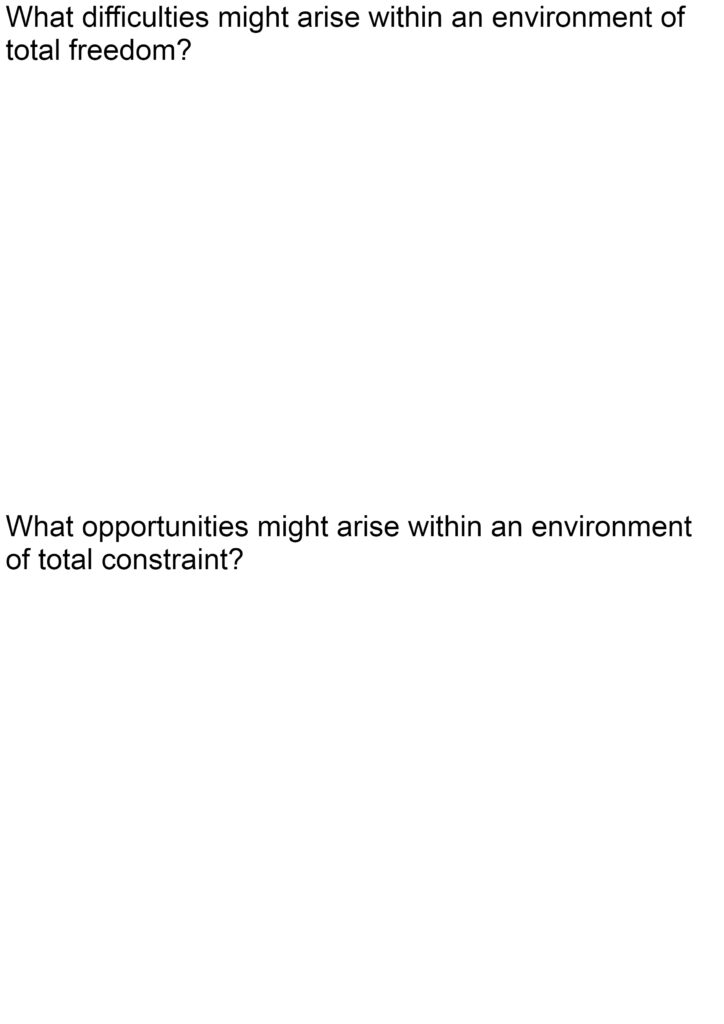 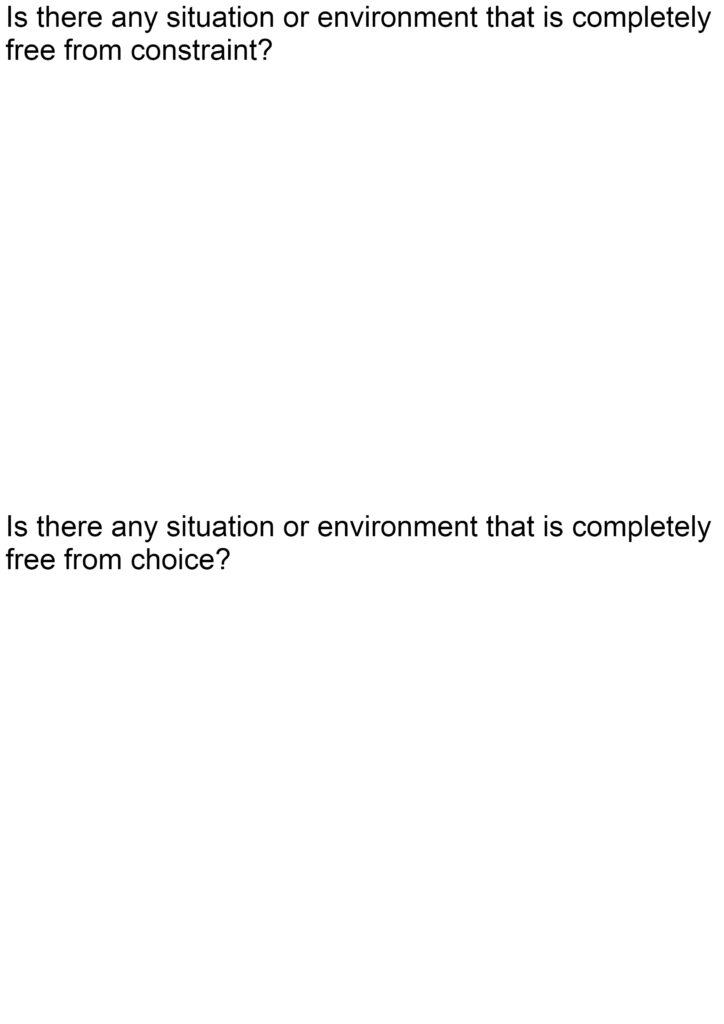 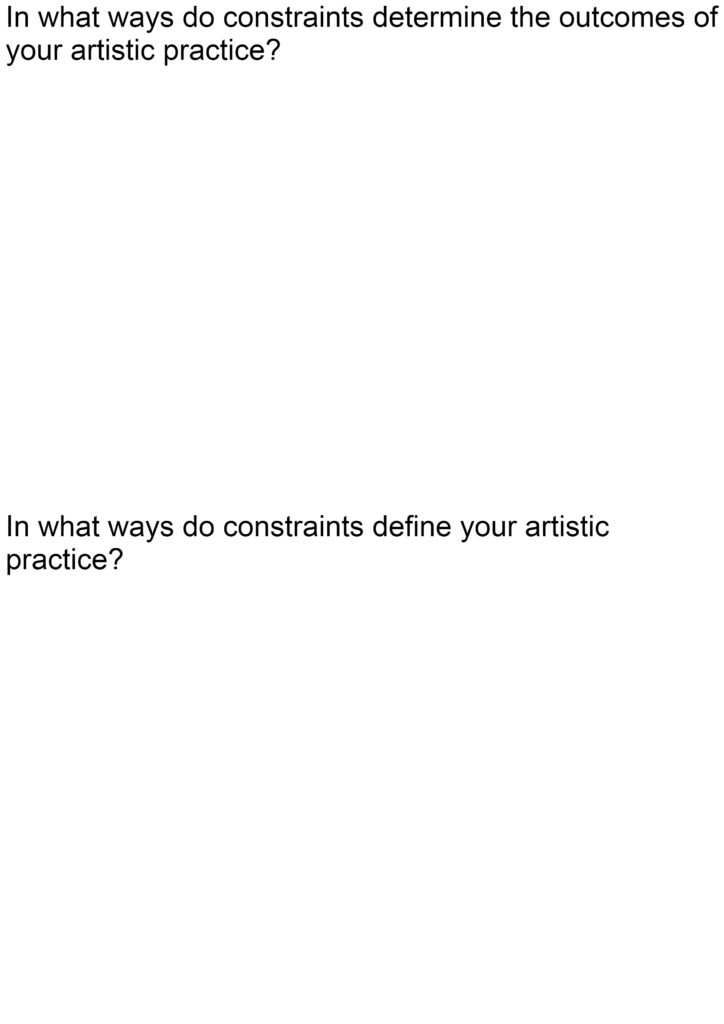 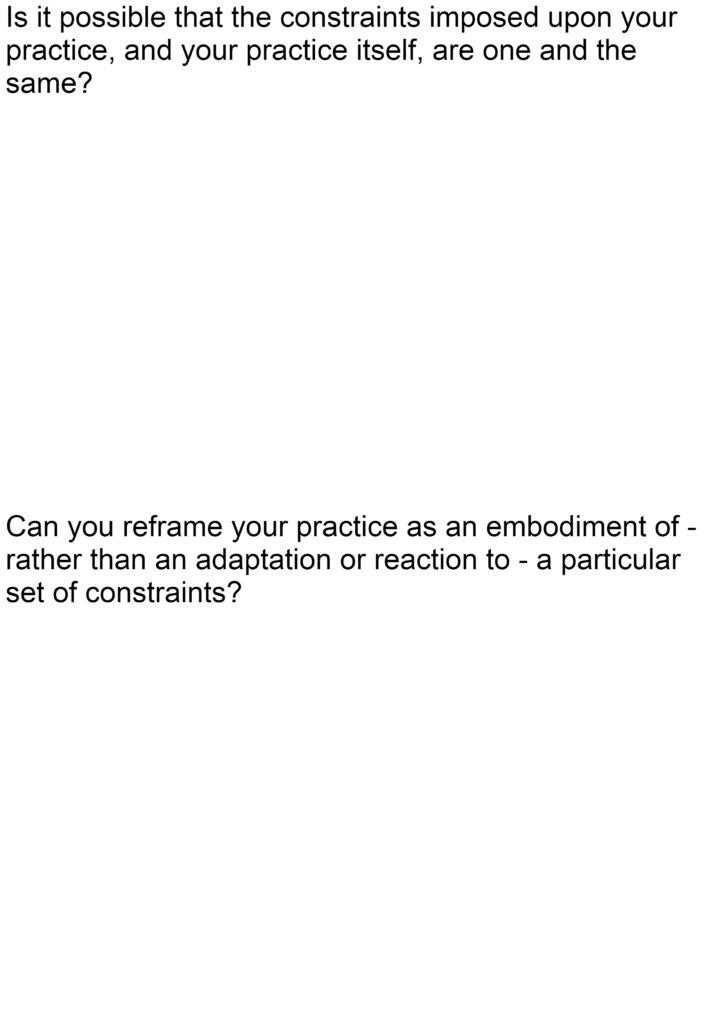 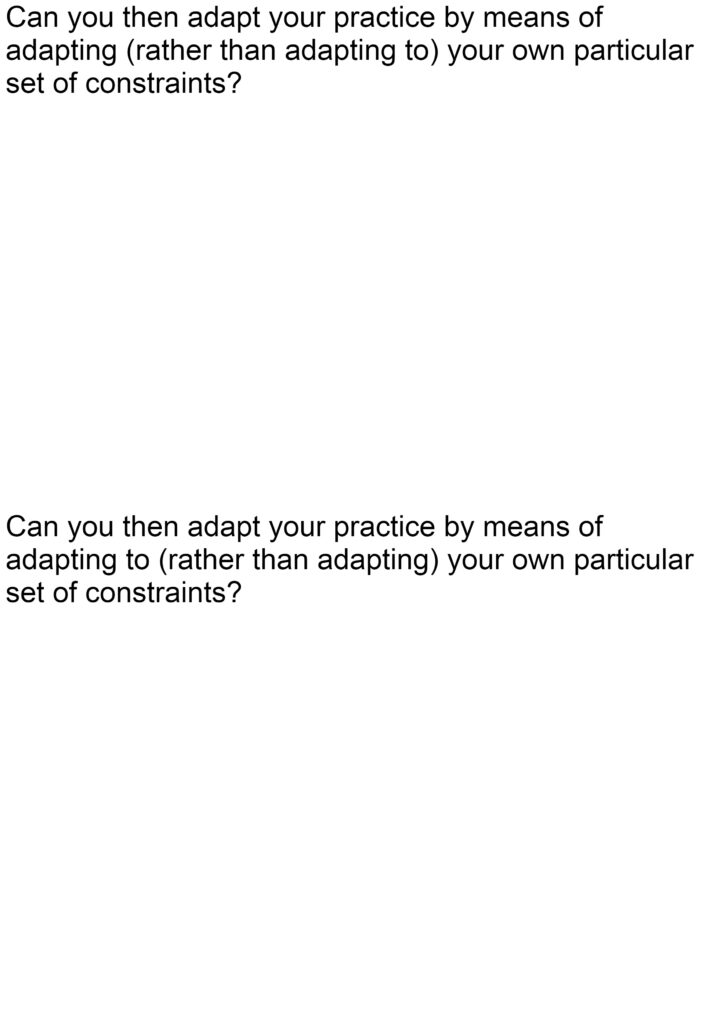 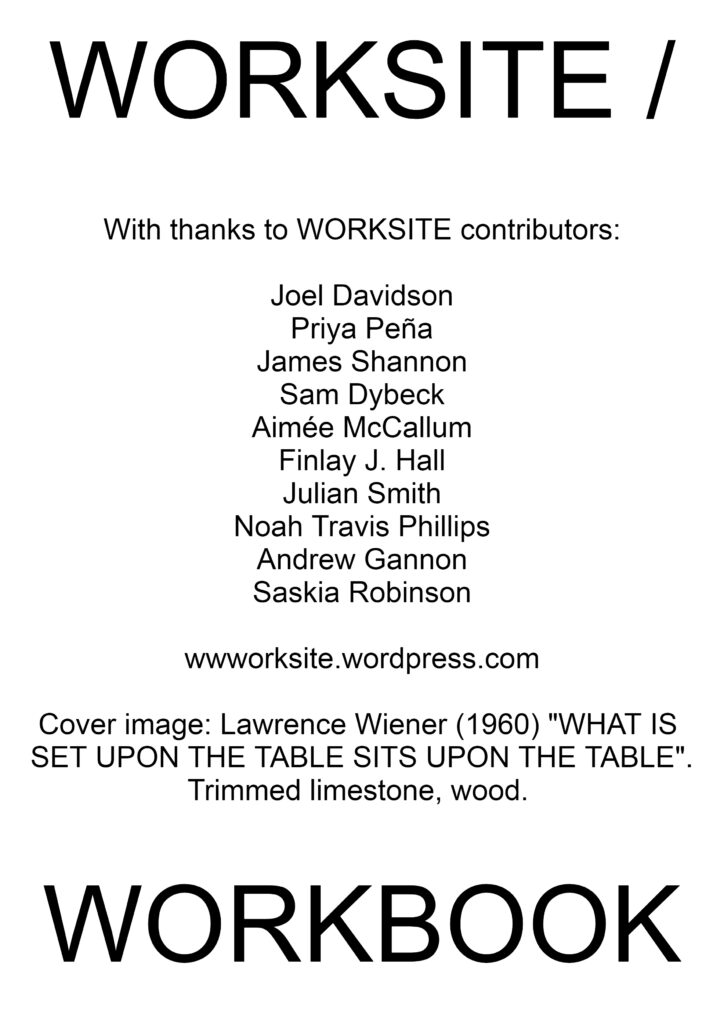