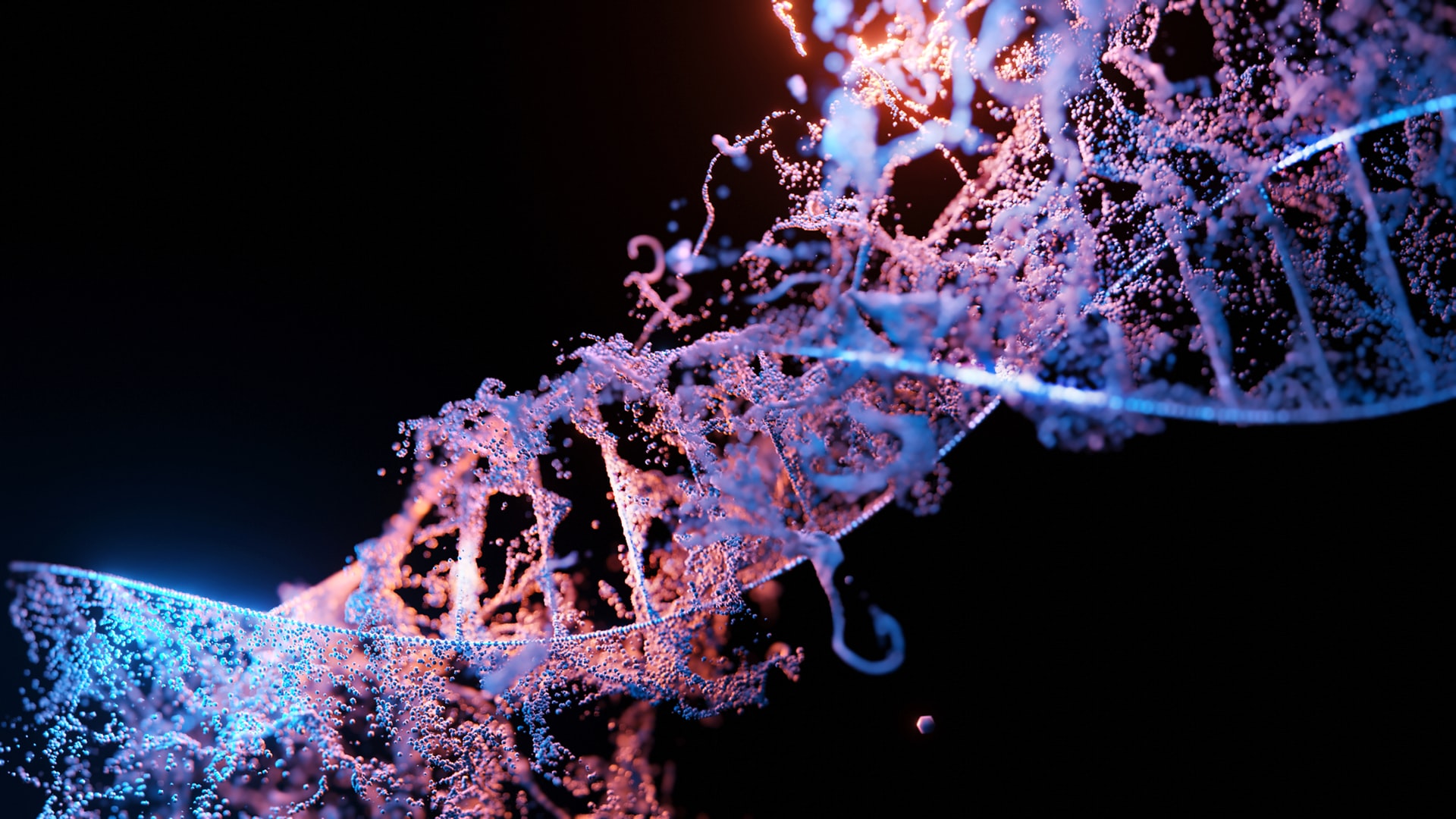 Dawn of the ‘Designer Baby’: The He Jiankui Affair and Implications for Future Ethical Editing – by Julia Corcoran

The following is Part 4 of a five part student blog series sharing the excellent work of Edinburgh Law School undergraduate and postgraduate students on the Contemporary Issues in Medical Jurisprudence course.

Crispr-Cas9’s discovery in 2012 has enabled scientists to edit the human genome. The technology is thought to be capable of curing certain cancers, HIV, and blindness. Nevertheless, it has also been accused of heralding the potential for ‘designer babies.’ Whereby opponents envisage a eugenic future where children are genetically altered for selected traits like gender, intelligence, or athleticism.

For some, these fears were realised in 2018 when Dr He Jiankui announced that he had genetically edited two twins and their future offspring to be HIV resistant. The experiment was internationally condemned and resulted in He Jiankui being fined and imprisoned for ‘illegal medical practice.’

Internationally, reproductive genome editing is prohibited by law, guidelines, or regulations and reflected in international instruments like the Oviedo Convention. The UK adheres to these standards but permits embryonic research only where an HFEA license is secured. Conversely, the Nuffield Council on Bioethics has recognised the moral permissibility of genome editing where it does not ‘increase disadvantage, discrimination, or division in society.’

This blog contends that despite concerns about non-therapeutic editing, there is an ethical need to pursue gene-editing to prevent heritable diseases. Notwithstanding the legislative reform required, this blog will outline the He Jiankui affair to suggest two ethical problems emanating from it must be addressed before this potential is realised.

The He Jiankui Affair

He Jiankui recruited HIV negative mothers and positive fathers by offering IVF. Using Crispr-Cas9, he removed a gene to bestow HIV resistance. Subsequently, twins Lulu and Nana were born with a third following in 2019.

However, the experiment was not successful. The edits were inconsistent, thus creating doubt about the HIV resistance. Moreover, it is thought the twins now possess a unique genome. The long- term effects are unknown, but they could impact humanity as the edited genomes are heritable.

He Jiankui was rightly punished but his therapeutic foundations were not immoral. Although HIV resistance is questionable, since antiretroviral drugs prevent the disease and help sufferers to live relatively unaffected, at least 6% of severe congenital disabilities are genetic. Accordingly, reproductive gene-editing could prevent severe congenital disabilities and conditions like cancer and diabetes. Thus, it could save lives and reduce suffering, creating a moral impetus to engage in therapeutic editing.

However, genome editing for these purposes is only ethical if the appropriate conditions are met. Accordingly, He Jiankui’s experiment illustrates that risk and consent must be addressed before further therapeutic genome-editing can be ethical.

A central tenant of research ethics is that the risk should be reasonable to the anticipated benefits. The biggest risks associated with genome editing are ‘off-target effects’ (alterations at the incorrect site) and ‘mosaicism’ (where the edit is non-uniform across cells), as they may cause genetic mutations like cancer and loss of gene function. If we balance these risks with the anticipated benefit, it is evident this threshold is not met.

In the context of conception, the spread of HIV from the positive father could have been prevented by ‘sperm washing’ (a process separating sperm cells from seminal fluid). Moreover, as aforementioned antiretroviral drugs could have protected Lulu and Nana from sexual transmission or allowed them to live relatively normal lives if they developed HIV. Accordingly, we cannot consider Lulu and Nana’s exposure to the risk of cancer or genetic mutations justifiable.

Some researchers claim that the risk of mosaicism and off-target effects mean that genome editing may never be acceptable. However, an argument could be made that the risks outweigh the benefits, at least in cases of fatal disorders. For example, if genome editing could cure congenital heart defects, this life-saving opportunity would outweigh the disadvantages.

Ultimately, the risk/benefit ratio must be approached case by case. Nevertheless, Crispr-Cas9 is a technology in its infancy. With continued research, some scientists are hopeful that these risks may be reduced, leaving the door open for ethical therapeutic use in the future.

Correspondingly, if the technology improves, a framework must be designed to ensure informed consent is present. This principle is both an ethical and legal requirement satisfied in research when a fully informed individual voluntarily chooses to participate. Dr He Jiankui’s failure to obtain informed consent from his participants highlights the need for such a framework.

Firstly, his 23-page form was written in technical English, which participants whose native language was likely mandarin may not have understood. Thus, casting doubt on the informed nature of their participation. Secondly, the voluntary nature of the participation was contravened by threats of cost repayment and fines should participants withdraw.

However, there is an argument that informed consent may not be possible for germline editing as the affected participants are the foetus and its offspring. Yet, this can be contested given prospective parents regularly make choices affecting potential offspring like abortion or profiling using pre-implantation genetic diagnosis through IVF. If we accept the ability of prospective parents to make these other choices, then the most significant challenge in designing a framework to ensure informed consent is ensuring parents understand the risks.

The uncertainties surrounding the risks associated with gene editing make this inherently difficult, but technological advances with Crispr-Cas9 mean it is not impossible. However, the practice can only be ethical where participants fully understand the implications. So future researchers must be  truthful when explaining the risk and use clear but accurate language to avoid the problems outlined by He Jiankui’s experiment.

Before legislative reform is considered, the ethical problems of risk and the need for consent must be addressed. As technology advances, risks may dissipate, but each case must be approached individually as in some instances the benefits may outweigh the current risks. Moreover, the ethical legitimacy of the scheme depends on informed consent, meaning scientists must ensure participants understand its implications. If these problems are resolved, He Jiankui’s experiment should not undermine genome editing’s therapeutic potential, as this blog submits that some ‘designer babies’ are ethically necessary. 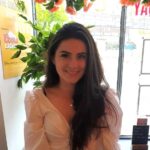 Julia has just completed her fourth year of the LLB and hopes to pursue further study in medical jurisprudence and eventually gain practical experience in medical law following completion of the Diploma in Professional Legal Practice.

Image by Sangharsh Lohakare on Unsplash.

Jul 6, 2022
Dawn of the ‘Designer Baby’: The He Jiankui Affair and Implications for Future Ethical Editing – by Julia Corcoran / The Mason Institute Blog by blogadmin is licensed under a Creative Commons Attribution CC BY 3.0