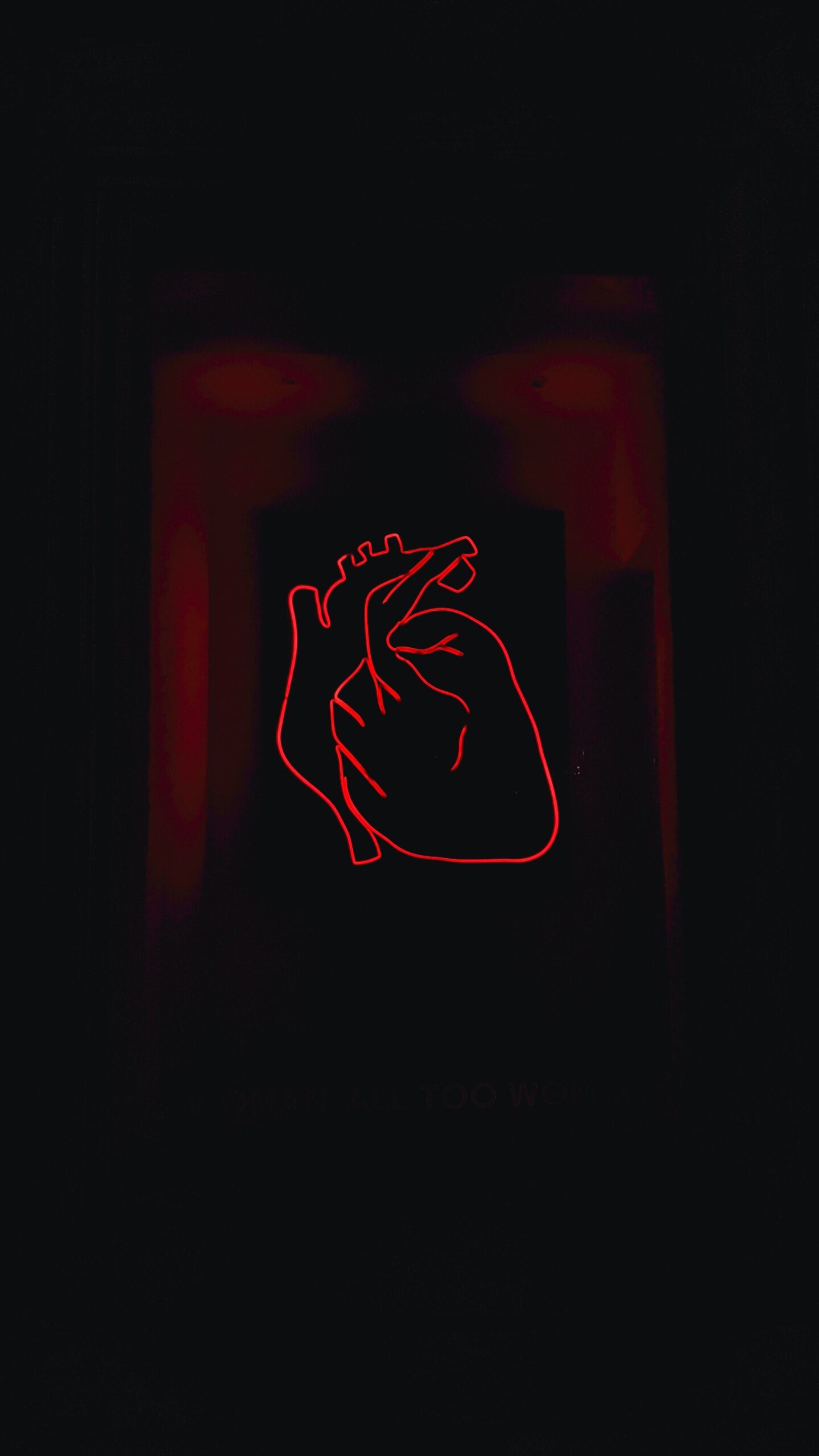 The following is Part 3 of a five part student blog series sharing the excellent work of Edinburgh Law School undergraduate and postgraduate students on the Contemporary Issues in Medical Jurisprudence course.

On January 7, 2022, David Bennett became the first human patient to receive a genetically modified pig’s heart. This unprecedented xenotransplant was preceded by the successful transplant of a genetically modified pig’s kidney to James Parsons, a brain-dead patient, in September 2021. These recent advances have sparked renewed interest in exploring xenotransplantation – which refers to organ or tissue transplants between different species – as a remedy to the problem of acute organ shortage. For instance, in the United States, about 106,000 people are on transplant waiting lists and it is estimated that 17 people die every day because there is a shortage of organs. Xenotransplantation aims to bridge this gap between the demand for organs and their supply by providing more organs for transplants through animal sources.

However, there has only been limited success in transplanting animal organs to human patients. Since the first xenotransplant was performed in 1838, the longest survival period for a human recipient has been 9 months. David Bennett only survived for two months after his transplant.  This is in contrast with organ transplants between human donors and recipients where the median survival time ranges from 4.9 – 14.5 years. More so, xenotransplantation increases the risk of introducing novel diseases to the human species and this is a significant concern in a world which is still reeling from the impact of the COVID-19 pandemic. Hence, in this blog, I shall argue that xenotransplantation should be prohibited as it poses grave risks to the public which far outweigh the benefits to the individual and consider how increased investment in public awareness campaigns on organ donation and the training of healthcare staff on how to initiate conversations on organ donation with families can improve organ donation rates.

Xenotransplantation increases the risk of transmission of zoonoses from donor animals to human recipients. Zoonoses refer to infectious diseases which jump from non-human species to humans and include Ebola and COVID-19 which have resulted in public health emergencies. In xenotransplantation, animal organs or tissue are directly introduced into humans and this bypasses many natural barriers to disease transmission. Since this is followed by intensive immunosuppressive therapy to prevent hyperacute rejection reaction, the recipient’s immune system is more susceptible to contracting diseases which may be harmless to the host animal but potentially fatal in humans. Such diseases may also be transmissible to the public who have not consented to running the risks posed by xenotransplantation.

Although the transmission of some zoonoses can be avoided by breeding donor animals in pathogen-free environments, certain viruses which may infect humans such as the porcine endogenous retrovirus (PERV) in pigs –  which are currently the preferred source of organs for xenotransplantation – is embedded in the animal’s genome and cannot be eliminated through such means. Notwithstanding the development of gene-editing techniques such as CRISPR-CAS9 which can inactivate PERV in pigs and remove the risk of its transmission to humans, the risk of transmission of other unknown zoonoses to the public through xenotransplantation remains.

While it may be difficult to ascertain the extent of the risk posed by unknown zoonoses, the impact of a public health emergency such as the COVID-19 pandemic which is of zoonotic origin should make us wary of taking the risk of introducing new diseases through xenotransplantation. The COVID-19 pandemic has resulted in the death of over 6 million people and has disrupted health services in various countries. As many health systems have struggled to cope with the pandemic, their capacity to provide treatment for other diseases has been limited and many surgeries – including transplant surgeries – have been postponed. The COVID-19 pandemic clearly shows the dire consequences which the introduction of new zoonoses can have on public health and on those who need organ transplants. Hence, there is ample reason to avoid the risk of introducing new zoonoses through the continued pursuit of xenotransplantation. A prohibition of xenotransplantation is therefore justified.

Other Costs Associated with Outbreaks of Zoonoses

Additionally, the COVID-19 pandemic clearly shows that the harm posed to the public by a novel zoonosis is not only limited to adverse effects on health but also extends to economic loss and disruptions to social life. Public health measures which were introduced to stop the spread of the virus resulted in the closure of businesses, loss of jobs and significant loss to the global economy. Such measures also involved significant restrictions on social interaction, with negative consequences for mental health, especially in children, the elderly and other vulnerable groups.

It is thus evident that outbreaks of zoonoses can impose grave economic and social burdens on the public. As such, it is necessary to avoid the possibility introducing similar – or perhaps deadlier – diseases into the human species through xenotransplantation, especially in view of its limited benefits to individual recipients. Rather, there is a need to explore other methods of increasing organ donation which do not put the public at risk and provide greater benefits to those who need organs.

The problem of organ shortage does not require novel solutions such as xenotransplantation which can expose the public to significant risks. Instead, what is needed is increased investment in public education and awareness campaigns which are targeted at improving organ donation rates. Research has shown that media campaigns – when combined with community-tailored education interventions which address the specific concerns of the target population – are effective in dispelling misconceptions on organ donation and increasing donation rates, even among ethnic minorities. Additionally, training of healthcare staff on how to effectively engage in conversations related to organ donation with families has proven to be effective in improving organ donation rates. Significant investment in these measures have enabled Spain to achieve its high donation rate of 49.6 donors per million population. Hence, there are proven strategies for improving organ donation without exposing the public to the risks posed by xenotransplantation. It is therefore imperative that we focus our resources and attention on such strategies. 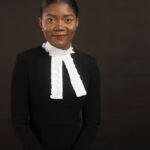 Chioma Dibia is currently a student in the LLM in Medical Law and Ethics programme at the University of Edinburgh. Her research interests include mental health law and racial injustice in healthcare. She will commence her PhD research in September 2022.

Image by Alexandru Acea on Unsplash.

Jul 5, 2022
Why We Should be Wary of Xenotransplantation in a Post COVID-19 World – by Chioma Dibia / The Mason Institute Blog by blogadmin is licensed under a Creative Commons Attribution CC BY 3.0

Published in organ donation and studentblog