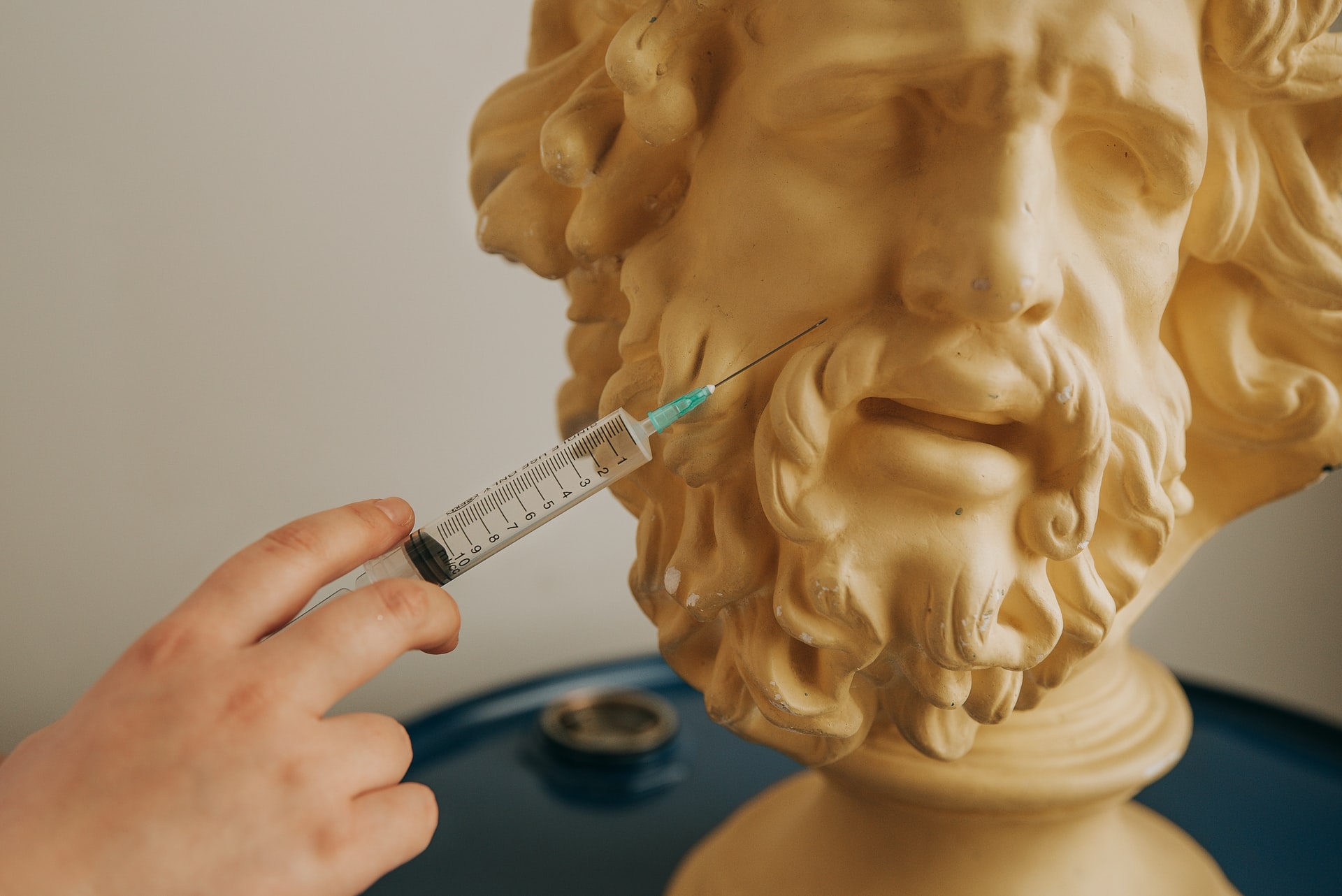 The following is Part 2 of a five part student blog series sharing the excellent work of Edinburgh Law School undergraduate and postgraduate students on the Contemporary Issues in Medical Jurisprudence course.

Following publication by the Keogh Review that few regulations existed for non-surgical cosmetic procedures, the Scottish Cosmetic Interventions Expert Group (SCIEG) was set up to review the need to introduce regulations for cosmetic procedures. Such changes included independent clinics run by healthcare professionals who must be registered with Healthcare Improvement Scotland (HIS) before they can provide a cosmetic procedure. However, clinics run by beauticians are not subject to the same standard, as the procedure itself is not regulated, which means anyone can administer it. Such inconsistency and lack of clarity results in unsafe practices and improper administering.

Such procedures have been described as a “disaster waiting to happen” and are a risk to the public. There were 41,000 procedures carried out on adolescents alone in 2020 in the UK, with 2,083 complaints of botched procedures, with complications as serious as necrosis and blindness. I will primarily focus on whether we should introduce an age limit for such procedures, as implemented in England.

The influence of social media has created upheaval, particularly with women and girls, on the unattainable façade of “physical perfection” and are consequently becoming increasingly concerned with their physical appearance. We see trends go in and out of fashion since the advent of social media, which affects the teenage population in making decisions regarding their appearance. A few examples include the Kylie Jenner ‘lip challenge’, the ‘London Look’, and the ‘fox eye lift’. Such trends saw girls and women revering dental treatment to gain a ‘gap’ in their teeth for the London look, getting dermal filler to gain bigger lips to fit the Kylie Jenner look, and thread lifts to achieve fox-eye lift. However, such trends become outdated and young individuals who become victims of these trends, should be protected from easy access to these procedures. Although such treatments can be reversed, they can have dangerous side effects and consequently, those under the age of majority should be protected.

There is more pressure on younger individuals, girls specifically, to look a certain way to fit in with societal norms of ‘beauty’, but as these girls get older, they become more accepting of themselves and their flaws. Notably, Bella Hadid provides a prime example. She recently said that she regrets having a nose job at 14 and wished she had kept the nose of her “ancestors”, stating that she would have grown into it. Applying the analogy to this cosmetic procedure, allowing minors to obtain non-cosmetic procedures that can alter their face for periods of time, or permanently, could result in regret as they get older, especially if there has been error or damage.

Although a minor’s autonomy is a principle in healthcare, as such, we have to balance the right of a minor to decide whether procedures are in their self-interest or to protect them from the risks. One argument for allowing minors to access such procedures is mental health grounds. Non-surgical cosmetic procedures could be used to alleviate psychological stress regarding appearance. Adolescents tend to be most affected by their physical appearance because of school bullying and peer pressure. However, such procedures should not be used to alleviate psychological stress for women displeased with their physical appearance, as it can cause additional stress if procedures are carried out wrong, or if the procedure is botched. Children should also not be unduly influenced into carrying out the procedure because of peer pressure or bullying.

Also, currently in Scotland, one can obtain products such as dermal filler online and can therefore self-administer filler. Raising the age limit of non-surgical cosmetic procedures could push self-administering of filler behind ‘closed doors’ which is more detrimental to the health of adolescents than going to a licensed clinic. Self-administration of dermal filler comes with health consequences, and consequently, there has been an increase in patients admitted to A&E with botched filler that they self-administered in England. An increase in A&E visits would also be likely in Scotland since such practices would be pushed underground, which is especially risky for underage individuals who feel pressured by social media to carry out such procedures.

Independent clinics not run by healthcare professionals continue to break the law on treating someone under 18, therefore the same risk could apply if Scotland were to only introduce a minimum age limit. Curtailment of this regulation would be easily achieved, as seen in England.

Instead, only those with a healthcare license and registration with HIS should be able to purchase and administer non-surgical cosmetic procedures. This also means that instead of being able to buy filler readily online, it should be available by prescription only. England has set out to crack down on unregulated non-cosmetic procedures, with the introduction of proposals for a licensing scheme. The Scottish Government considered a licensing scheme in 2020 but nothing was implemented. This would best protect younger individuals, as it would mean only those with experience in healthcare, who can identify risks such as necrosis, would be able to apply filler. Therefore, this is favourable over a minimum age requirement.

Overall, a minimum age requirement should not be implemented because independent clinics not subject to HIS registration, as well as buying filler online, present the biggest threat to minors. Instead, a licensing scheme should be implemented. This would allow autonomy for minors, but also protect them from risks carried out by non-licensed clinics, and self- administering filler.

Image by Wind Ira on Unsplash.

Jun 30, 2022
Non-Surgical Cosmetic Procedures: A Disaster Waiting to Happen? – by Shawney Millar / The Mason Institute Blog by blogadmin is licensed under a Creative Commons Attribution CC BY 3.0