In previous blogs I covered studying course by course, since I came to the end of my education at the University, I shall cover what I learnt, year by year. I had a great time with the University where I learnt a lot about myself, about the rich world of geology and seen many pretty landscapes.

This blog shall cover second year. 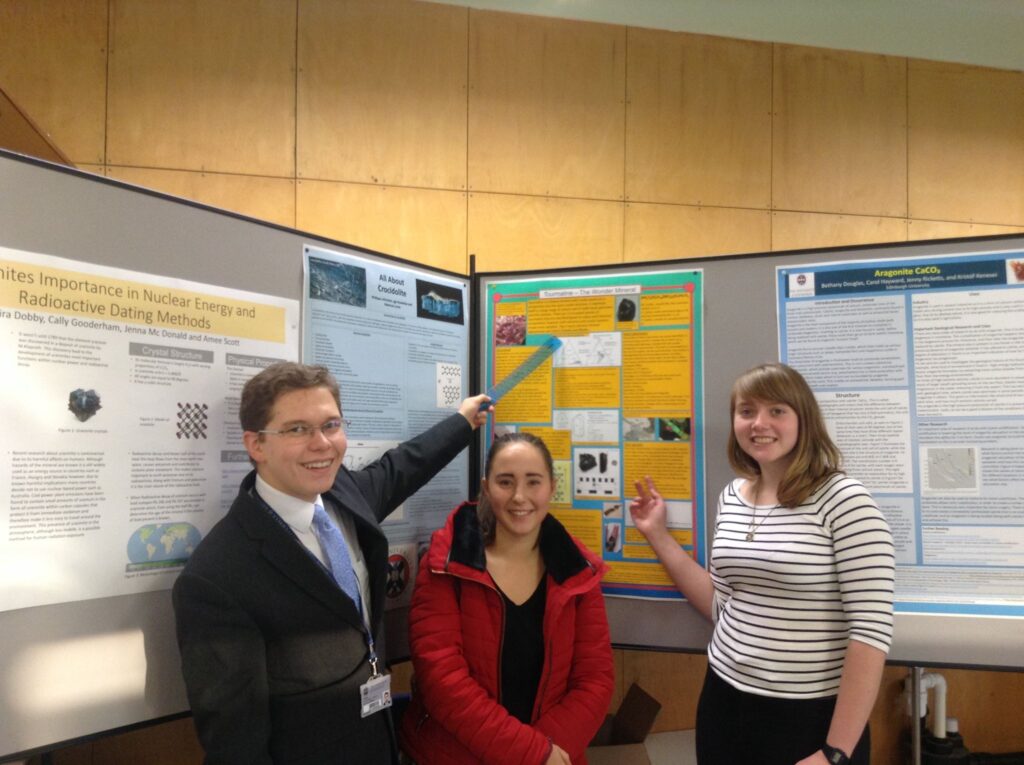 Second year was very challenging, as we started the course with microscope work and crystallography. With those subjects, one needs to have an excellent understanding of physics. The laboratory work was long and gruelling. Learning new words, understanding how many shapes and angles a crystal has, than learning about X-ray diffraction, the differences between the wavelength of light, X-rays and radio waves (it did prove to be useful much later, in third year, when I was doing near surface geophysics surveys.).
However, in the laboratory, I managed to see many different rocks from zircons to serpentine. The practical work was quite engaging and a great compliment to another course where we learnt about mineral structures and how are different rocks classified. 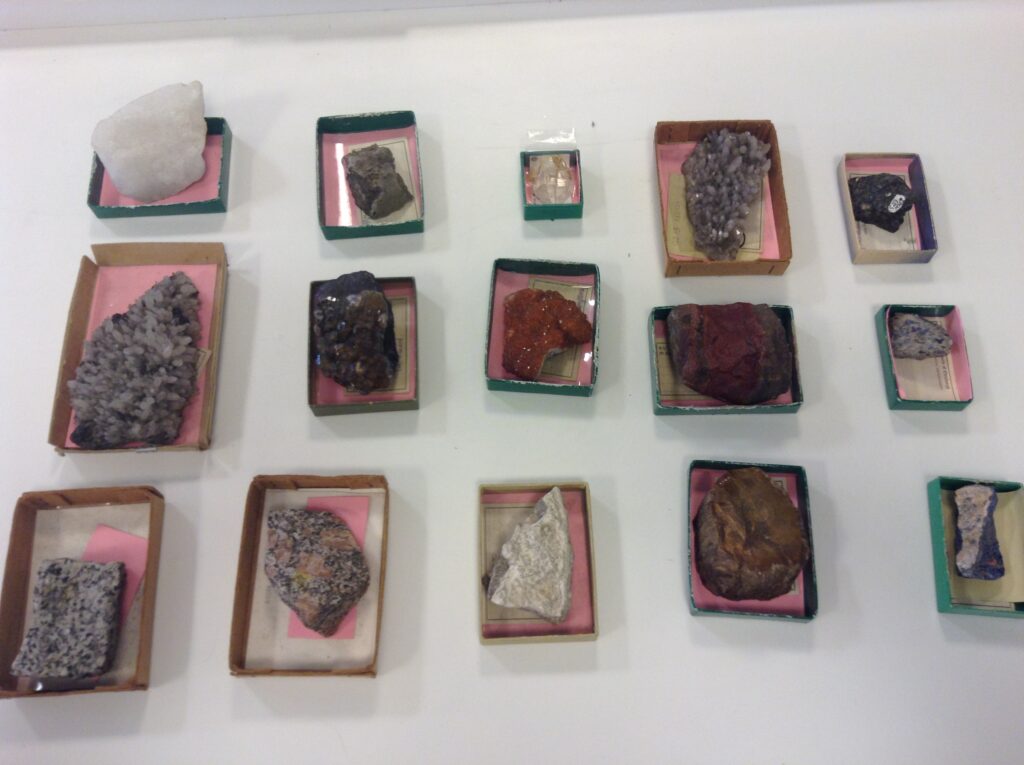 In this year, for the first time, I managed dip my toes into the world of geophysics. The water was very cold, while the subject helped me to understand important concepts about the structure of the Earth, earthquakes and how rocks are dated, I am not that good with mathematics, henceforth, I just passed that course. It wasn’t for the lack of trying either, it was just too much information thrown at us, all at once, while we were grappling with other courses. We managed to handle so many rocks!

Global Tectonics and the Rock Cycle

The most interesting course that I attended was called Global Tectonics and the Rock Cycle where we looked at the 3 different rock types, sedimentary, igneous and metamorphic, we looked at how rocks formed. The course took us around the Globe in 80 hours. We looked at how the tectonic plates of the Earth came about, we looked at how the subduction system functioned. We had a nice overview over the history of our planet and her rocks. The key concept that we learnt, was the rock cycle, the idea that all 3 rock types are interconnected, so sedimentary rocks come from deposited sediments, and under certain amount of heat and pressure, they turn into sedimentary rocks. If the heat and the pressure are increased, the sediments turn into metamorphic rocks, and if the heat is further increased, they melt into magma, re-mix chemically, then erupt to the surface. Once they are at the surface, they cool into igneous rocks, which are then eroded into sediments by the elements, and on and on the cycle goes! 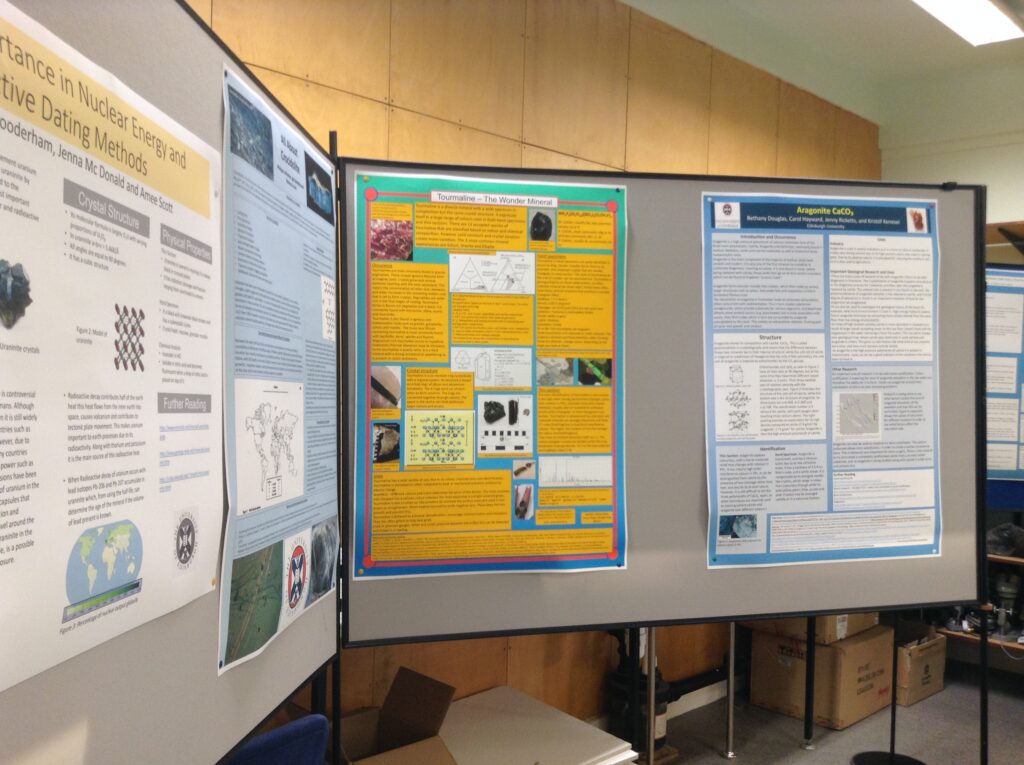 Field Trip around the Lothians

As part of this course, we had a weekend long field trip around the Lothians. We visited an old friend, Siccar Point. The place is a shrine to all of geology, discovered by the First Time Lord, James Hutton! There, this High Priest of geology, achieved enlightenment, when traveling to the place by boat. He realised on that holy place, that Earth was an old creature, that Earth wasn’t a few thousand years old, but million, billions if not infinitely old. He saw how sea sediments have been tilted by the teeth of time, and how deposits of the dry desert, old red sandstone have been laid on top at a different angle. He noticed that as the rocks changed, the land use changed as well, along with the growing plants. Hutton Managed to gaze into Deep Time!

We were after the same Enlightenment. We descended on the steep grassy slopes, in howling wind, and pouring rain, until we reached the bottom of the cliffs. Then we took out our geological tools and started to take measurements.

After Siccar Point we headed to Pease Bay, Thorntonloch Beach and Belhaven Bay. We examined the evidence for environmental change in the geological past of Scotland. At Belhaven Bay we saw really cool volcanic bombs embedded into the sandstone. 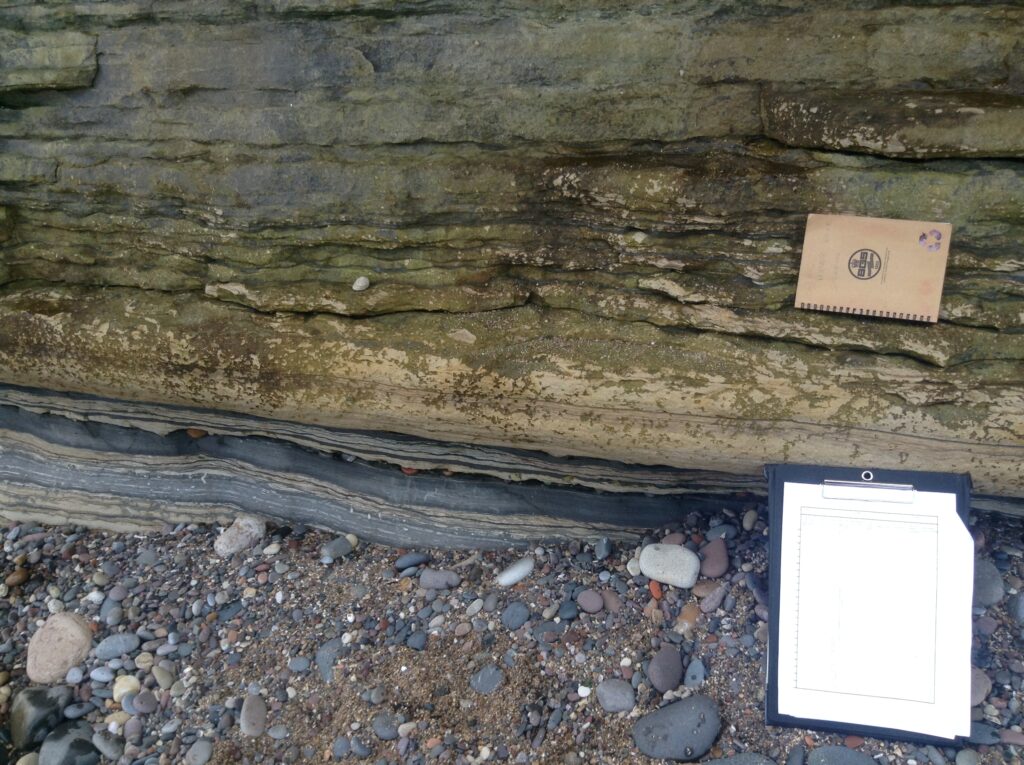 Geology Field Trip to the Highlands

Year 2 ended with an epic trip to the Northwest Highlands! We spent 2 weeks at Inchnadamph, learning about the geology of the ancient Highlands. We looked at the Moine thrust, spied 3 billion year old metamorphic rocks, looked at fossils sites and learnt about how the geology of the highlands was opened up by early pioneers. We mapped complicated outcrops, learnt about thrust faults and learnt about fossil depiction. We went on a full-scale battle with the weather, as in the Highlands, the weathers nips you like a Highland Granny. In the morning, one starts with cold rain, then a cloud of midges descend, consuming blood, than all the clouds get blown away by the wind, after which, the sun gets so strong, the glare so high, that it burns through the skin. Then thick clouds and mist cover the land, bringing, heavy rain and hail ice as big as golf balls. Then the temperatures cool to such a level, where if you don’t put on a thick wool coat, you get hypothermia. We climbed up tall hills while only being able to see 20 meters ahead, we got lost in deep valleys and avoided a mass flow of sheep. 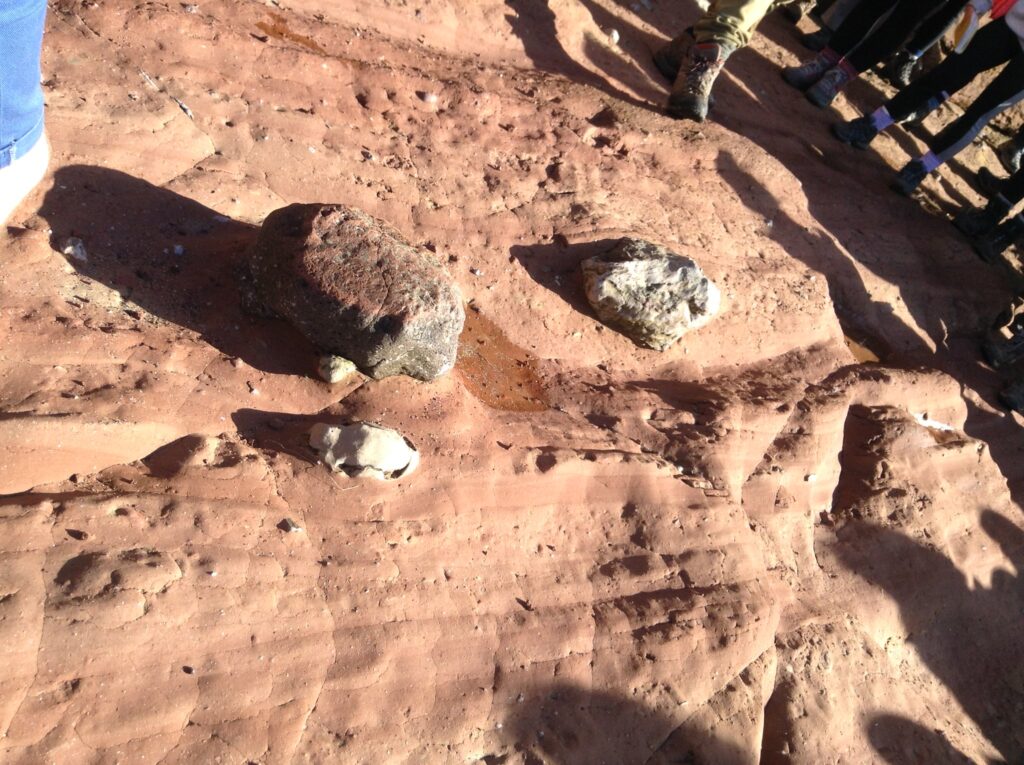 The trip helped the students to bond, as we had to cook together, travel together, eat together, live together. Great bonds of friendship were formed over the rocks.

I would like to thank all the wonderful lecturers at the university for teaching us through year 2! The University of Edinburgh is an excellent institution to study at. 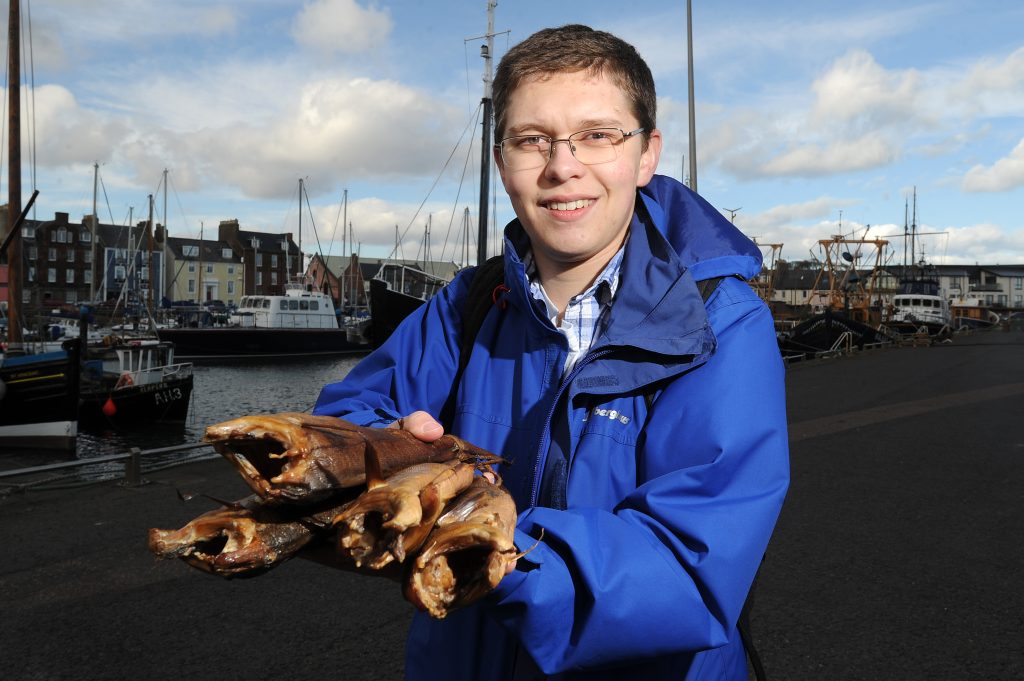 There is a group of geologists who formed a band: The Amoeba People. They have lots of fun songs!

Second Year University with Hunor Deak / Working & Learning at the University of Edinburgh - Student Ambassador, Geologist, Red Lichtie by blogadmin is licensed under a Creative Commons Attribution CC BY 3.0