Why and How geology and geography play a key role in politics? – Part 2 and 3: Geology and Us, Hydrogeology in Africa, Supervolcanoes, L.I.P.s and the Year Without Summer

Geology and Us, Hydrogeology in Africa, Supervolcanoes, L.I.P.s and the Year Without Summer

Inspiration for this segment

Geology teaching needs to be done right. And it is not.

How people respond to the forces of nature

Originally we used to connect explaining the world with religion. Whenever we needed to explain something, we reached for a moral explanation. After the collapse of the Roman Empire, the progress of science was slow. We had nothing but suspicion of the world. When the plagues came we went to the local healer, who could not fix the problems.

This only changed in the 19th century with the Enlightenment, both political and scientific changed the outlay of the world.

Geologists are not magic

In some cases people care more about what they believe as opposite it to what they know. However even post Industrial, Agricultural revolutions, we still have people, even in the modern world, see science as something magical. Doctors that can cure with magic medicine. Geologists and the meteorologists, being able to bend nature. This is not how science works, however, sadly, this thinking still reigns.

Geology as a useful subject rather than just an intellectual curiosity

A short list of why geology is useful for our civilization 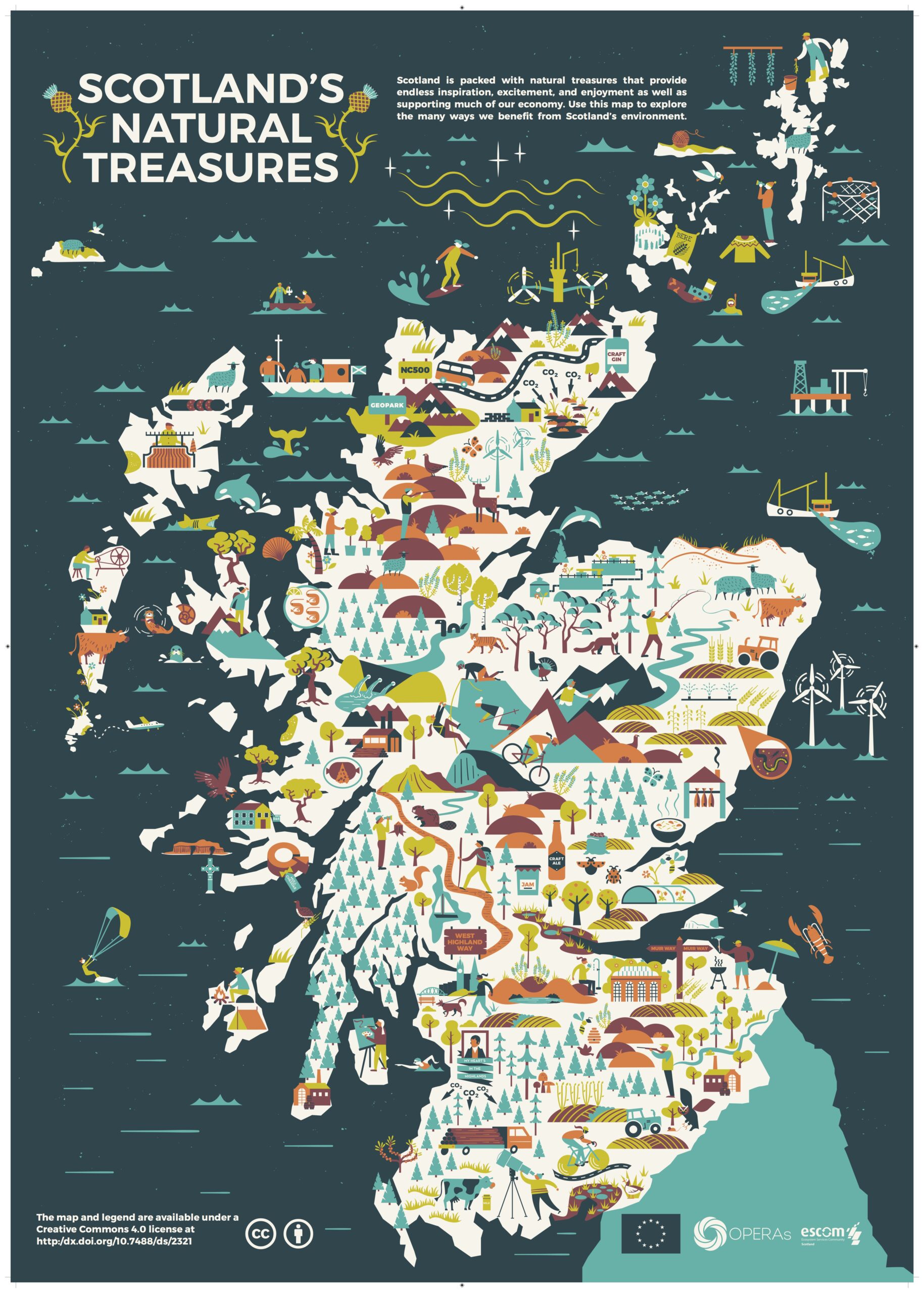 The natural heritage of Scotland

Volcanic eruptions that shut down the skies

The Iceland eruption of 2010 proved how little of a grip we have of the skies. It shut down the entire aviation industry. It crushed economies. It showed us not being in charge. Zizek, said it quite well, that we think we are in charge of nature, that we have transcended it, when the planet catches a cold, it so easily pushes us off the pedestal.

However geology can give us some understanding of the problems, and may offer some of the solutions. Some of these problems and some possible solutions are explored bellow:

Problem: Large scale eruptions putting civilization at risk on the long term and media Fake Newsing their way through it

Problem: Human input of CO2 into the atmosphere leading to a drop in the pH of the oceans, killing off all the ecosystems

Solution: Extraction of CO2 out of manufacturing, before it enters the atmosphere through CCS

Problem: Poor construction of buildings not being earthquake proof

Solution: Understanding how the waves generated by earthquakes work, and building sturdy housing as a response

Solution: Setting up teaching material which explains the history of life

Solution: Changing farming methods and coming up with unitary policy across the EU, and associate nations

Problem: Houses collapsing into the sea, due to the shore eroding by rising oceans

Problem: People die from the eruption 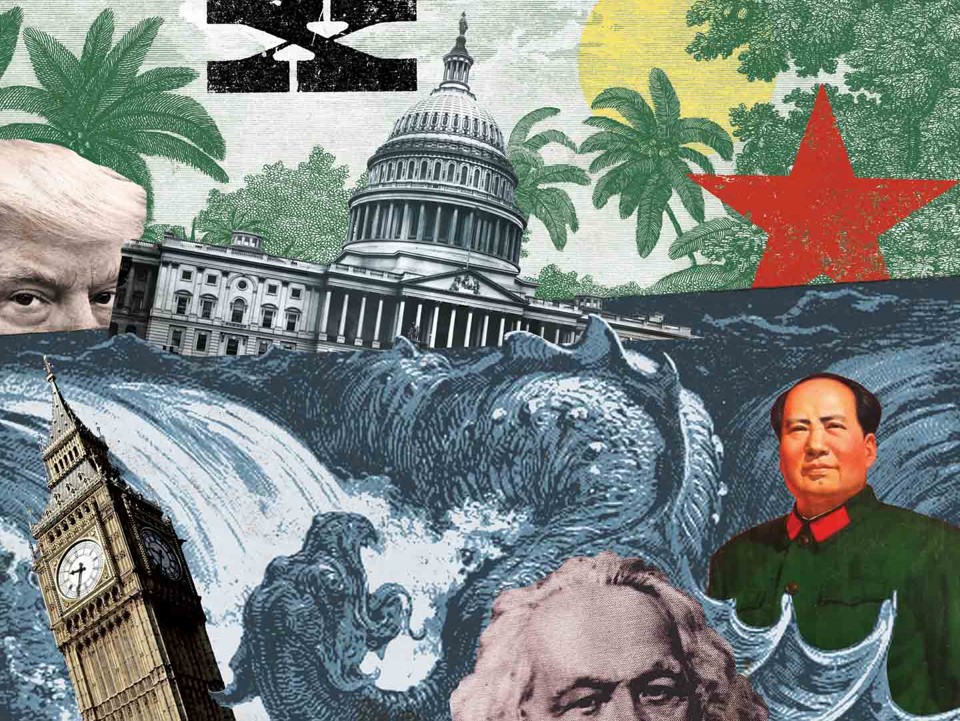 Why knowing about geology is important

Geology helps lawmakers know more about nature. It helps policy makers realize what are the present problems, and come up with solutions to them.

How geology helps governments to plan for natural disasters

The British Geological Survey does great global work in Africa by providing services to African governments.

Volcanoes and the economy

Volcanoes play a key role on local economies. The erupted lavas, when eroded, provide fertile soils, such as the fields of Italy.

When volcanoes erupt the climate gets cooler and flights are grounded.

Most mass dying was caused by great eruptions through the deep time of geology.

Volcanoes and the Year without Summer 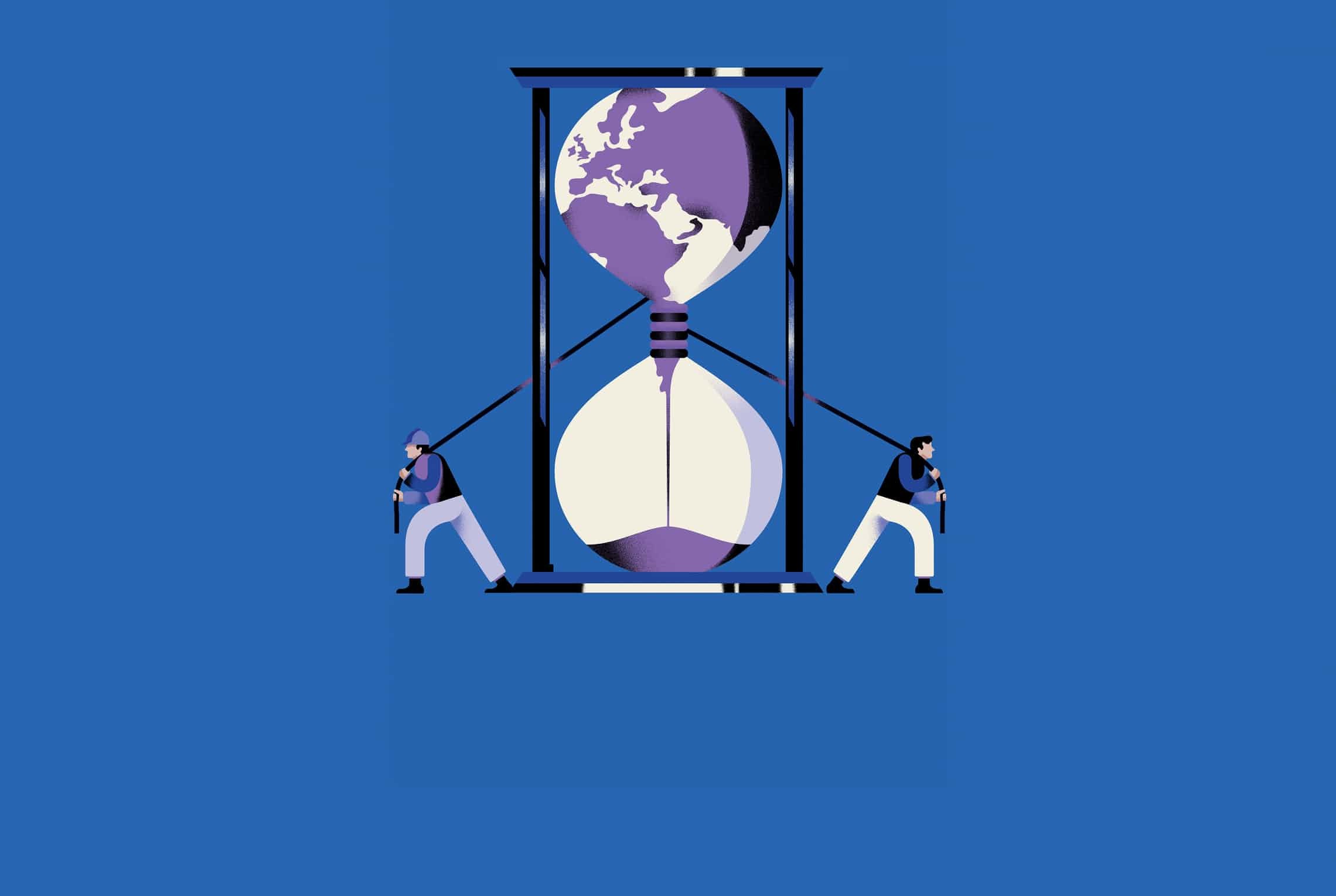 How society and the planet interact with each other

Rider of the Tradewinds

This was inspired by a NASA video where satellites track dust from the Sahara desert traveling to the jungles of South America, mostly to the Amazon basin. Nutrients from the Sahara desert such as iron and sulfur play an important role in keeping the rain-forest alive. Where the Amazon jungle is located, the place is under heavy rain through the year, therefore the soil is thin and gets easily washed away. The sand from the desert ensures a steady supply of nutrients for the vegetation. I find it amazing how there is a link between the bone dry desert of the Sahara, where almost nothing grows, yet, the nutrients from the sand, through the magic of the tradewinds supply the rain forest in Brazil with life. There is this deep connection between the atmosphere and the lithosphere!

Sand dunes in the air

Wind snatches up a patch of sand from a dune,

Particles dance in the wind ever briefly,

Rises up into the atmosphere ever briefly.

Tradewinds carry the particles down South.

Particles rain down upon the jungle,

Mixed in with the rain, the sand,

Sand, rich in iron, sulfur and phosphorous, it feeds the fish,

It feeds the rainforests.

Volcano eruptions can wreak havoc on airplanes that fly through the clouds of ash and sulfur dioxide. The ash, in particular, can destroy a jet engine and even cause it to fail mid-flight. However, it can be difficult to detect the ash clouds, because they often look like ordinary rain clouds on radar and to the pilot’s eye. To be cautious, volcanic eruptions are given a wide bearth, leading to costly delays and cancellations.

NASA scientist Nickolay Krotkov is developing a new way to map the full three-dimensional structure of the volcanic cloud. The NASA/NOAA/DoD Suomi NPP satellite maps the concentration of sulfur dioxide and volcanic aerosols using the Ozone Mapping Profiler Suite (OMPS). After it passes the volcanic plume, the OMPS Limb Profiler looks backwards and measures the vertical profile of the cloud in three separate slices.

The location and height of the particles, as well as the amount of sulfur dioxide, is being integrated into models of weather patterns to forecast the spread of the volcanic cloud. Thigh resolution of the vertical profiles allows a more accurate forecast in the days, weeks, and months after an eruption, which could reduce airline cancellations and re-routing costs.

Why and How geology and geography play a key role in politics? – Part 2 and 3: Geology and Us, Hydrogeology in Africa, Supervolcanoes, L.I.P.s and the Year Without Summer / Working & Learning at the University of Edinburgh - Student Ambassador, Geologist, Red Lichtie by blogadmin is licensed under a Creative Commons Attribution CC BY 3.0

Why and How geology and geography play a key role in politics? Or The connections between the European Enlightenment and the Science of Geology and a discourse for the effects of geosciences on the future of the Homo-sapiens (Nationalism versus Internationalism) – The Scottish Enlightenment Part 1: How geology and society have co-evolved from the 18th century till the 2010s