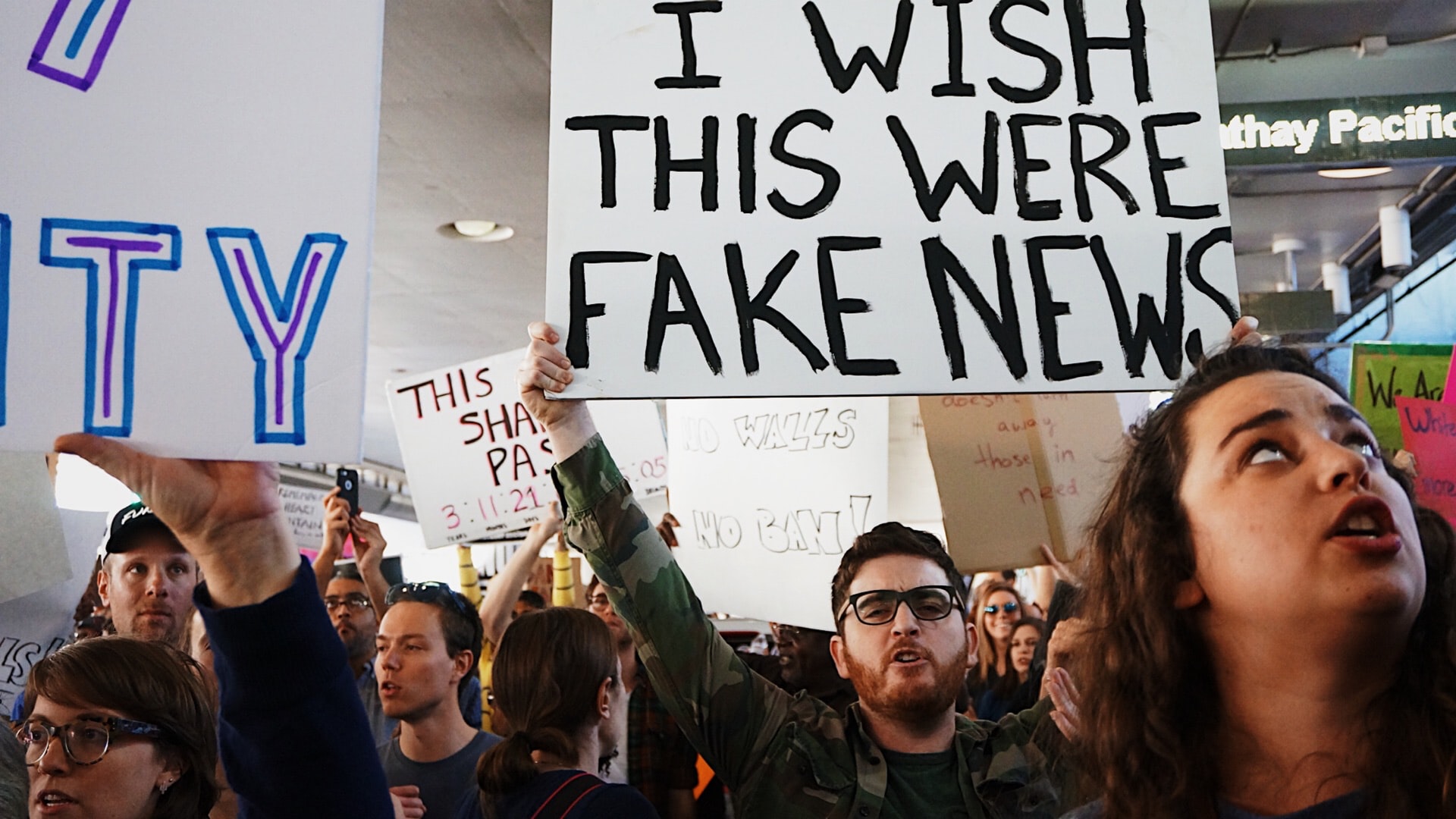 Fake News and Media Freedom During the Covid-19 Pandemic

The news broke last week that about one hundred people in Hungary were under investigation for allegedly publishing false information on the Internet regarding the Covid-19 pandemic. The dire state of media freedom in Hungary is nothing new but the current crisis has possibly exacerbated it, with the Government assuming new emergency powers of unprecedented scale and evident illiberal nature. However, the example of Hungary is just one of many instances where the pandemic has offered a reason, or a pretext, to impose limitations to the free flow of information. These limitations have taken different shapes across the globe, and highlight the thorny political issues that surround the policing of information. Commentators are concerned that many government attempts to tackle ‘fake news’ are problematic on different fronts.

Firstly, human rights organisations fear that the pandemic is being exploited to foster an unsafe environment for media operators to work freely and independently. New laws carrying prison sentences were passed in the Philippines, Thailand, Bosnia and Egypt. Numerous physical assaults and other acts of intimidation have been reported against journalists covering the COVID-19 lockdown in Italy, Ukraine and several other countries. In response, 14 international press freedom groups and journalists’ organisations expressed their concerns over the normalisation of attacks on media freedom in Europe, at the launch of the 2020 annual report of the Council of Europe Platform for the Protection of Journalists.  Reporters Without Borders has developed a tracker tool that gives a good sense of the worrying scale of this trend and they have called on digital platforms to step up their efforts to protect journalists. Criminalising ‘fake news’ runs squarely contrary to international standards of press freedom and also shows little understanding of how and why inaccurate information spreads.

Secondly, the crisis offers governments a powerful excuse to go to even greater lengths than usual to control the flow of information to their advantage. This is happening in varied ways across different countries, but public authorities typically resort to two main strategies, often combined together; suppressing independent voices while pushing their own narratives instead.

In some cases, this second strategy has gone as far as actively sharing incorrect information.  China’s authorities, for example, allegedly under-reported figures on the scale and the risks of the infection, at least in the initial phases of its outbreak, and took steps to have content removed from popular messaging apps and streaming platforms through the automated filtering of selected keywords. Meanwhile, public authorities in countries like Russia and Brazil have reportedly pushed false information about the pandemic to undermine the EU or to promote their responses to it.

Examples of attempts to silence independent reporting also abound. Numerous countries (including Italy, Romania, Serbia and the UK) have discontinued government daily briefings with journalists or suspended their Freedom of Information laws. The French government briefly launched a page called Desinfox on its own official website to flag unreliable news stories, only for the national journalist union to file an official complaint that the government was breaching the principles of pluralism and freedom of the press. Elsewhere, including Romania and Armenia, governments issued take-down orders, pressing on-line service providers to remove content identified (often arbitrarily) as false.

The dangers of such interventions cannot be stressed enough: the suppression of information can have severe and immediate consequences. For instance, the Chinese authorities’ delay in reporting data to the WHO until late December likely delayed the global response and cost lives. Arbitrary restrictions to media freedom, especially criminalisation, can easily trigger a ‘chilling effect’, a downward spiral where independent voices go silent in fear of the consequences they could suffer for speaking out.

But false and malicious information can be just as dangerous: a common counter-argument goes that freedom of expression does not protect the deliberate spread of lies, which can also undermine the effectiveness of crisis response. In the words of the WHO, we are caught in the midst of an ‘infodemic’ where people have ‘over-abundance of information – some accurate and some not – that makes it hard for people to find trustworthy sources and reliable guidance when they need it’. In the midst of a crisis, access to inaccurate information can have deadly consequences: timely and trustworthy information is clearly important.

In short, if false information can be deathly, suppressing it can be as well. It is fundamental, in these circumstances, that the right balance is struck between the competing aims of keeping the information channels open and limiting the negative effects of inaccurate information.

(Photo by Kayla Velasquez on Unsplash)