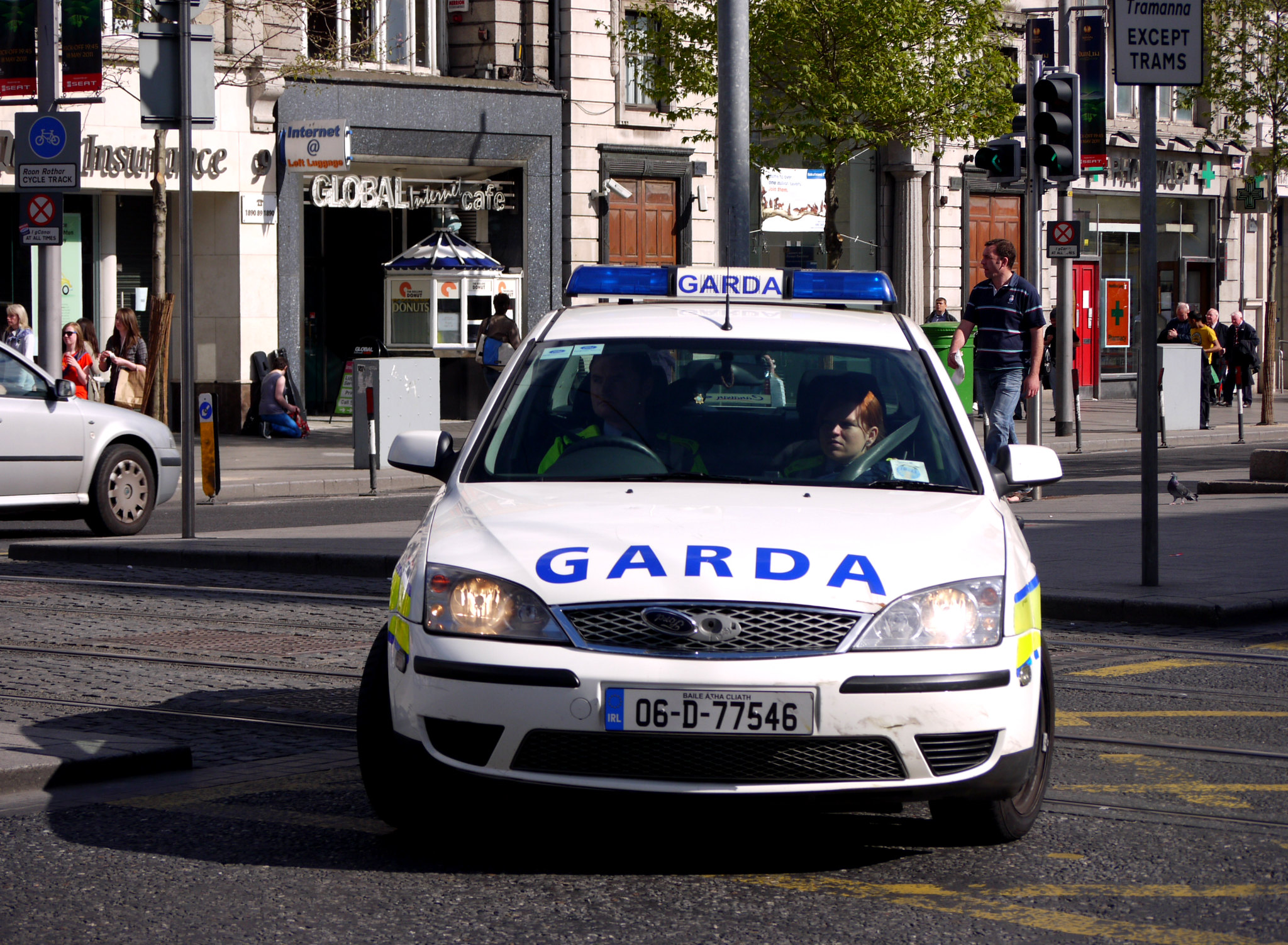 Gaurding Against Covid: The Irish experience of policing the pandemic

The police response to Covid in Ireland has generated both concern and praise from communities, oversight bodies and NGOs. While analysis of what has worked and what hasn’t will take time, there are numerous aspects which can be highlighted at this point.

One of the first responses of government, once the decision to enter lockdown had been made, was to pass the Health (Preservation and Protection and Other Emergency Measures in the Public Interest) Act 2020 to permit necessary actions to enforce the lockdown and take reasonable and necessary measures in the public interest. This legislation provided the Irish police service, An Garda Síochána, with a range of powers to enforce:

At the strictest point of the Irish lockdown citizens were urged to stay at home and could take necessary journeys (shopping, medical appointments etc) and could exercise within 2k of their home. This has, in recent weeks been extended, first to 5k and then to 20k. In effect this legislation gave police the power to arrest someone who was 2.5k from home, who refused to move within the 2k zone when requested. These were powers on a scale that had never been seen before and were heavily criticised by the Irish Council for Civil Liberties. As of early June, those three powers of arrest have now lapsed.

An Garda Síochána itself took a range of decisions:

The Irish Council for Civil Liberties has continued to advocate for a human rights approach in all of this. One concern which emerged, and which does not as yet seem to have been addressed, is the provision in police stations where people are being detained. One solicitor firm, Shalom Binchy solicitors, undertook a survey of solicitors who attend stations where suspects are being detained and found a startling lack of protection being provided and that alternatives like video links to interviews were not being provided. The report documents how solicitors are left either taking serious risks to health, or not representing clients at all.

In all of this, the Policing Authority (of which the author is a member), the oversight body for the Irish police, has been proactive in its oversight. It has issued fortnightly reports, giving its assessment of the garda performance during the pandemic. While it has expressed concerns at garda unwillingness to record the use of its direction powers under the legislation, at the use of spit hoods and the attestation of those not fully trained, the Authority has also commended much of the garda work. The Authority has engaged with a wide range of community groups and documented highly encouraging responses. From domestic violence to traveller groups, people are reporting that community policing has achieved levels that had been sought for years. Further, the tone of the policing has been engaged and positive. Some have described the gardaí as reaching into communities, rather than reaching out. As stated in the 4th such report:

“Policing during COVID-19 has been described as being more empathetic, respectful, focused, caring and engaged. Groups that hitherto would have reported low confidence in the Gardaí are now expressing cautious optimism that the tone of interaction might be preserved beyond the COVID-19 emergency. As one Traveller remarked, ‘it is like nothing we’ve experienced before — it is as if they have been instructed to treat us as members of the community’. A number of domestic abuse organisations described an increased alertness, empathy and appreciation of the situation in which the interaction with victims is taking place. In some cases groups stressed that it may not be that the policing actions being taken were different than before, but the manner in which they were discharged was of a different character.”

For many, a key question has been how do we ensure the gardaí maintain this approach post-Covid. The most recent report has presented some evidence of young people and children feeling over policed and controlled during lockdown. We know that referrals of concerns to the Child and Family Agency have risen by almost a third, suggesting increased danger for young people during lockdown.

Given the importance and unusualness of such a response on 12 June, I hosted a webinar with a range of community groups, so as to contribute to a more public discussion of these impressive achievements. You can view a recording of the webinar, where you can hear the views of a criminal defence solicitor Shalom Binchy, domestic violence groups, elderly persons representatives, travellers’ groups and the chair of the Policing Authority. While there are questions to be asked, the scale of positive engagement and responses from these groups indicate that An Garda Síochána have managed to achieve a level of community policing that has not been evident in many states. It is particularly heartening to be able to say that many hope that some aspects of policing never revert to pre-Covid days.

The Policing Authority met with the Commissioner in public (online) on Wednesday 24 June where both the policing of Covid and protests were discussed. Much of the discussion centred on how the organisation can maintain the positive relationships achieved in lockdown but it also raised some fundamental questions of police function. Much of the front-facing, community policing was achievable because of the organisation not being required to perform other tasks. For instance, in Ireland, the police still prosecute cases in lower courts and with these closed for a time many were freed up. Availability, it would appear, was central to the garda approach to Covid, but as the Authority reports document, tone and attitude were commented on just as much by members of society. Ireland is left with much to reflect on from Covid, about what we want our police to do and how we want them to do it.

Dr Vicky Conway is an Associate Professor of Law at Dublin City University and a member of the Policing Authority of Ireland.