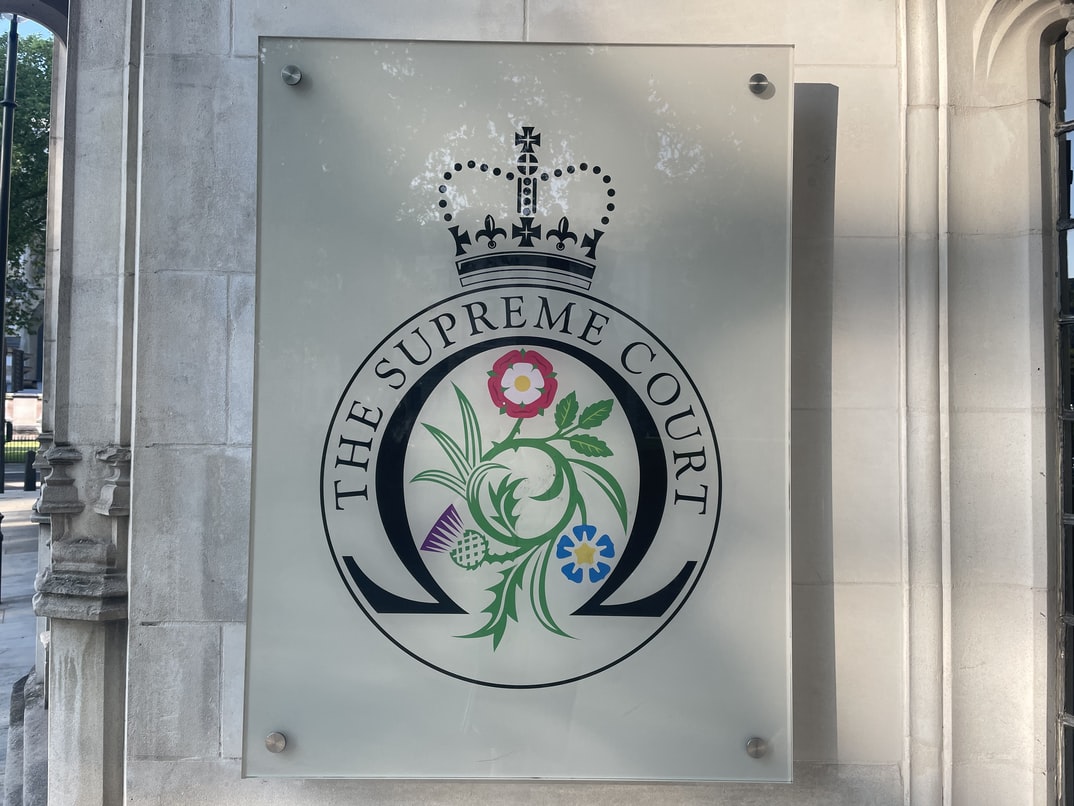 On 24th November 2021, the UK Supreme Court (SC) handed down judgment in A Local Authority v JB. The question before the court was whether capacity to have sexual relations includes understanding that the other person must give valid and ongoing consent. The answer: a resounding yes.

In response to the judgment, nine people (including myself) contributed to a blog for the Open Justice Project, with many contributors rightly welcoming the judgement for making clear the importance of consent of both parties in sexual relations. But I, among others, noted with concern the justifications in relation to the court’s use of ‘public protection’. In this blog, I explore these concerns further.

JB and the MCA

JB concerned a 38-year-old man with a diagnosis with Autistic Spectrum Disorder and other problems with his cognitive function. He was cared for by a local authority. JB showed a ‘strong desire’ to have sexual relations with a woman, which had led to inappropriate (and at times aggressive) sexual behaviour. There was concern that he targeted vulnerable women in his attempts to have sex, and that he might not be able to weigh his desire for sex with a need to secure their consent. This led to a clinical psychologist concluding he posed a risk to vulnerable women, as well as a risk to himself of prosecution or retaliatory harm. The local authority commenced proceedings at the Court of Protection (CoP) seeking declarations as to JB’s capacity to consent to sexual relations.

The Mental Capacity Act 2005 (MCA) provides the definition of capacity in England and Wales. A person (P) who lacks capacity is ‘unable to make a decision’ for themselves because of ‘an impairment of, or a disturbance in the functioning of, the mind or brain’. The Act further provides that inability to make decisions means P cannot 1) understand, 2) weigh, or 3) retain information relevant to the decision (including its foreseeable consequences), or 4) cannot communicate it. If P lacks capacity, they cannot make the decision themselves, instead it is made in their best interests, by the CoP or those caring for them.

JB’s solicitor appealed to the SC, arguing (among other grounds) that the Court of Appeal conceptualised ‘information relevant to the decision’ broadly in order to protect another or members of the public, and this was beyond the purpose of the MCA, which was confined to the protection of P.

The SC dismissed the appeal, holding that the Court of Protection, as a public authority, requires to consider the adverse consequences for others of its rulings, because it forms part of a system that protects society:

The protection of the public provided by the criminal justice system or by a sexual risk order cannot detract from the protection which is provided in practical terms by including in the information relevant to the decision the reasonably foreseeable adverse consequences for P and for members of the public. For all these reasons I reject the submission that the purpose of the MCA is solely confined to the protection of P. (paragraph 92)

The problem of ‘protection’

I first want to make clear that I welcome the finding that consent ought to be central to sexual relations, including for individuals with mental health conditions. But the SC’s conceptualisation of protection and its relationship with the MCA requires further scrutiny.

As a feminist scholar in mental health law, I have long been concerned about how ‘public protection’ is used in the mental health context to label individuals as a risk, exert control over their lives, and deny them the opportunity to choose for themselves. This is exemplified by the Mental Health Act 1989, which allows the detention of ‘mentally disordered’ patients where it is necessary to protect others from them. Here, concerns continue to be voiced over the lack of respect given to patients’ views and wishes whilst detained, and the priority afforded to the ‘risk’ they apparently pose.  To see ‘public protection’ added to the decision-making arsenal of the CoP therefore is concerning to me. It provides a new justification to local authorities and healthcare bodies to argue P cannot decide for themselves and exert power over their lives. And, if risk is the primary concern, individuals would need to satisfy those bodies they are no longer a risk to regain capacity, something that could be very difficult in the risk-adverse mental health context.

Take JB as an example. If, when the case returns to the Court of Protection, he is found to lack capacity to engage in sexual relations because he might pose a risk to vulnerable women, the impact on his life is profound. Without a change to the capacity finding, he is unable to have any form of sexual relationship because he is a risk, despite that being something he greatly desires. He is unable to change this situation without support and education from the local authority and his health providers, who have already stated that they think it unlikely he could regain capacity. This seems to go against the MCA’s ethos of empowering people to choose for themselves.

The impact of the JB ruling on the CoP remains to be seen. But the case could have influence beyond the question of sexual relations, because the SC’s comments focused on the purpose and scope of the MCA as a whole, not just the issue of capacity. As such, concerns around risk to others may feature more heavily in other aspects of the MCA, for example capacity assessment as a whole, or indeed the assessment of best interests. Such an extension should not be welcomed. 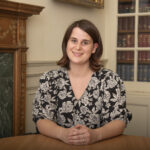 Ms Ruby Reed-Berendt (Twitter: @rubyreedberendt) is a Research Associate and Second Year PhD Student at the University of Edinburgh. Her PhD research proposes a feminist critique of mental health and capacity law.

Image by Francais a Londres on Unsplash.

Feb 9, 2022
Sexual relations, capacity, and protection in the Supreme Court: right decision, wrong reasons? – by Ruby Reed-Berendt / The Mason Institute Blog by blogadmin is licensed under a Creative Commons Attribution CC BY 3.0

Published in autonomy, consent and studentblog