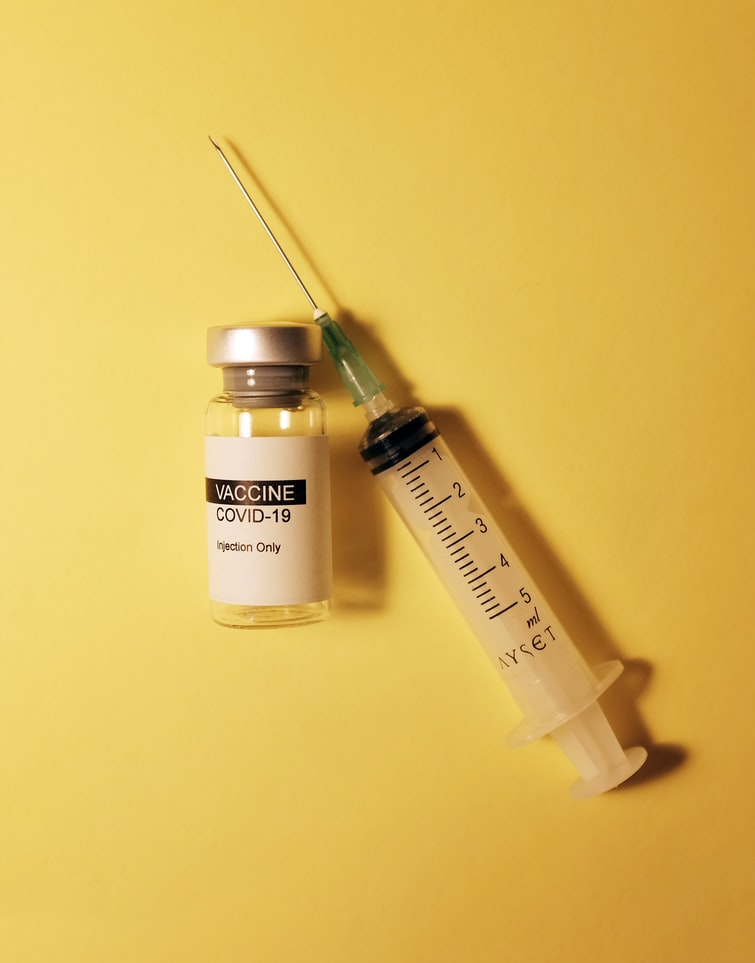 A fourth wave of the COVID-19 pandemic is underway worldwide. At the time of writing (20 December 2021), there have been 275 million cases of COVID-19 and sadly, 5.35 million deaths. Thus far, a vaccination has largely been viewed as the antidote to the pandemic.

Like many other medications, treatments, and vaccinations, the COVID-19 vaccines have a risk of rare, but severe, side effects. Much attention was paid to reports of blood clotting following the administration of viral vector vaccines Vaxzevria (previously AstraZeneca) and Jannsen. In July 2021, an EMA safety committee recommended that two heart conditions – myocarditis and pericarditis – must be listed as possible side effects of the two mRNA vaccines Spikevax (previously Moderna) and Pfizer/BioNTech. Given the common goal of reducing the incidence of illness and mortality associated with COVID-19 disease, the importance of the success of the vaccine rollout cannot be understated. A body of literature suggests that amongst the factors which can enhance confidence in vaccine safety is the availability of appropriate redress for injury (D’Errico et al. 2021; Kestenbaum et al. 2015).

There are both pragmatic and philosophical arguments for vaccine injury compensation schemes. Pragmatic arguments include the need to ensure a high uptake of the vaccine, whilst philosophical arguments focus on the ethics of providing compensation where there has been strong encouragement to receive a vaccine for the good of society as a whole, such is the case in the context of COVID-19 vaccines and the drive for achieving ‘herd immunity’. Additionally, under the principle of solidarity, it is right and just that where an individual suffers harm from a vaccine that they are recompensed for same. Internationally, vaccine injury redress schemes exist given the emphasis that is placed on the good for society as a whole. The World Health Organization (WHO) established the COVAX scheme for low to medium income countries, which will provide a form of redress for those who suffer vaccine injury in those countries. The ECtHR, in Vavřička and Others v the Czech Republic, recently emphasised the moral obligation of States to ensure redress for injuries arising from vaccination.

Notwithstanding the significance of redress, a number of jurisdictions have either no vaccine injury compensation scheme or inadequate measures. Ireland is one such jurisdiction where no scheme is in place. Whilst much discussion has taken place in Ireland on this matter, and the introduction of a vaccine injury compensation scheme has been recommended on a number of occasions (most recently by the High Court Working Group on Tort Reform 2020), progress has yet to be made. Thus, for those who suffer severe and/or long-lasting side effects, the only option to seek redress will be to pursue a claim of clinical negligence in the courts. This is not straightforward as plaintiffs will be required to surmount the hurdles of proving a duty of care, a breach of that duty, and that the damage suffered was caused by the vaccine in question. Litigation of this kind is also sometime prohibitively expensive, with limited legal aid in Ireland for claims of this nature, and with legal costs often exceeding the value of claims.

In the UK, a vaccine injury compensation scheme has existed for decades under the Vaccine Damage Payments Act 1979. This scheme includes redress (a one-off lump sum payment of £120,000) for severe disabilities following the administration of a listed vaccine, including a COVID-19 vaccine. However, significant deficits have been identified with the scheme (Hodges 2020; Fairgrieve et al. 2021), namely the high threshold to meet in order to be eligible to apply for redress under this scheme (60% disability) and the challenge of establishing a causal link between the vaccine and the injury. As a result, the success rate is reported to be approximately 10%.

Despite the relative success of the vaccine rollout in Ireland (90.41% of the population aged 12 years and older fully vaccinated) and the UK (81.5% of the population aged 12 years and older fully vaccinated), the absence of a legal framework for vaccine injury redress in Ireland and the shortcomings of the vaccine injury compensation scheme in the UK has been highlighted as problematic. As the fourth wave of the pandemic continues and new variants emerge, political division and unrest remains, with increases in numbers of anti-vaccination protestors in the UK, Ireland, and the EU. Public health legal preparedness is most frequently discussed in the context of command and control measures such as the imposition of restrictions and lockdowns. However, we argue that consideration must also be given to the preparedness of domestic legal frameworks, using the example of vaccine injury redress. Although the absence of a scheme in Ireland and the shortcomings of the scheme in the UK does not appear to have significantly impacted on the rollout thus far, the issue may become more problematic given the rollout of the ‘booster’ vaccination, the likelihood of the necessity for future ‘booster’ vaccinations, and the rollout of the vaccine to children aged 5 to 11, for whom the risk of severe illness and/or death associated with COVID-19 is reduced.

Dec 20, 2021
COVID-19 Vaccination, Preparedness, and the Case for Vaccine Injury Redress – by Mary-Elizabeth Tumelty et al. / The Mason Institute Blog by blogadmin is licensed under a Creative Commons Attribution CC BY 3.0