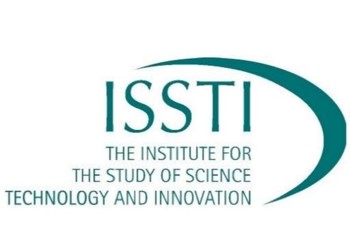 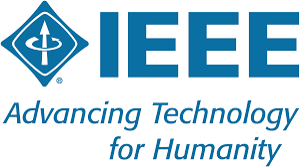 ICE is the International Conference on Engineering, Technology, and Innovation. It developed from an early focus on the engineering method of concurrent engineering, to general organization of the engineering process and its organization within the corporation and in networks. Concurrency obviously addresses parallelisation of activities in time, but it comes with the broadening of decision making on what is wanted and how services and products ought to be. This is not decided by technical criteria alone, but includes usability, economic, environmental, and social criteria. The ICE conference therefore discusses systems engineering as a socio-technical task with a focus on design of products and services, and the entrepreneurial innovation process for its adoption in society and economy.

A proud history of ICE events: