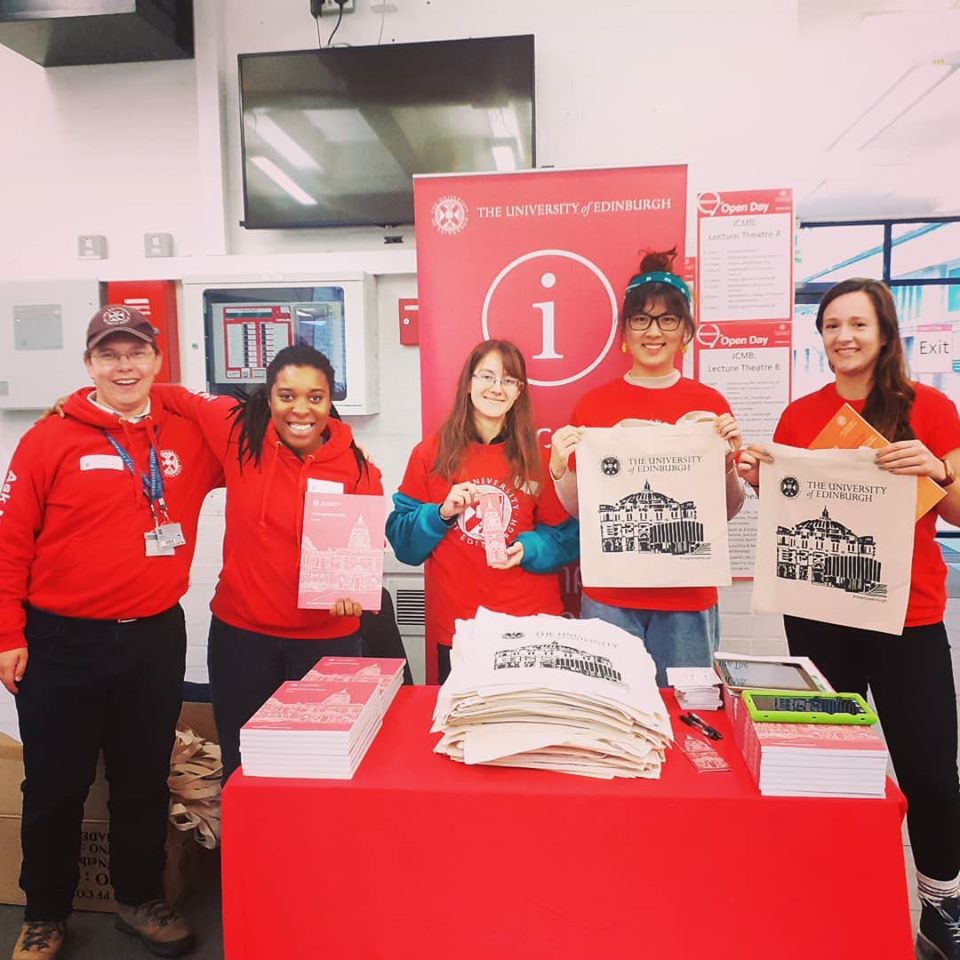 Hunor Deak working for the University of Edinburgh

I am an active member of a major UK political party and a UK wide Councillor association (Liberal Democrats). I volunteer at Hospitalfield House, an art and heritage museum. 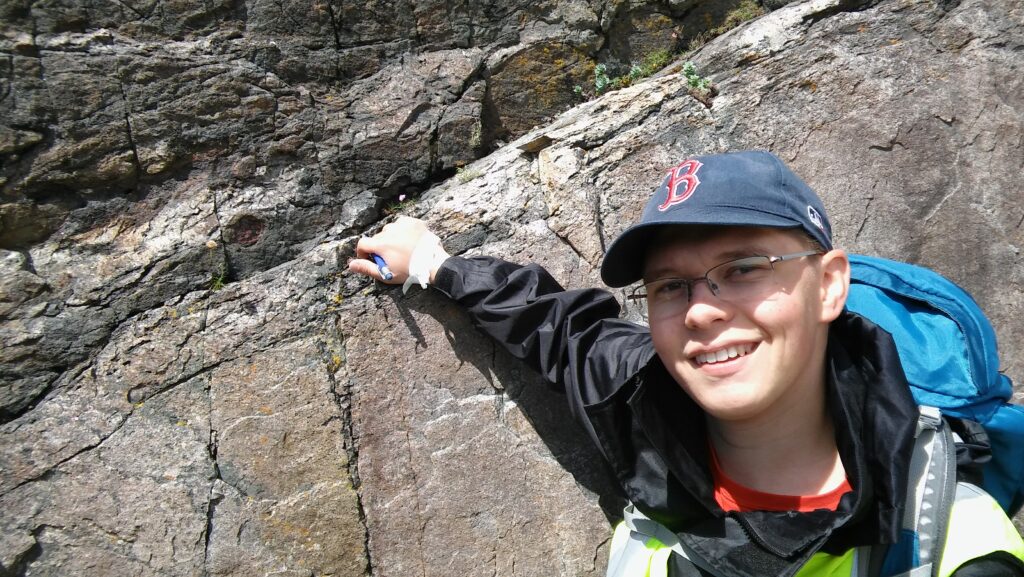 Hunor Deak in the North Highlands of Scotland

I went on a field trip to Anglesey with the University of Leeds. The trip included a lot of people with disabilities. There I recognized that I struggled with the same problems in the field. 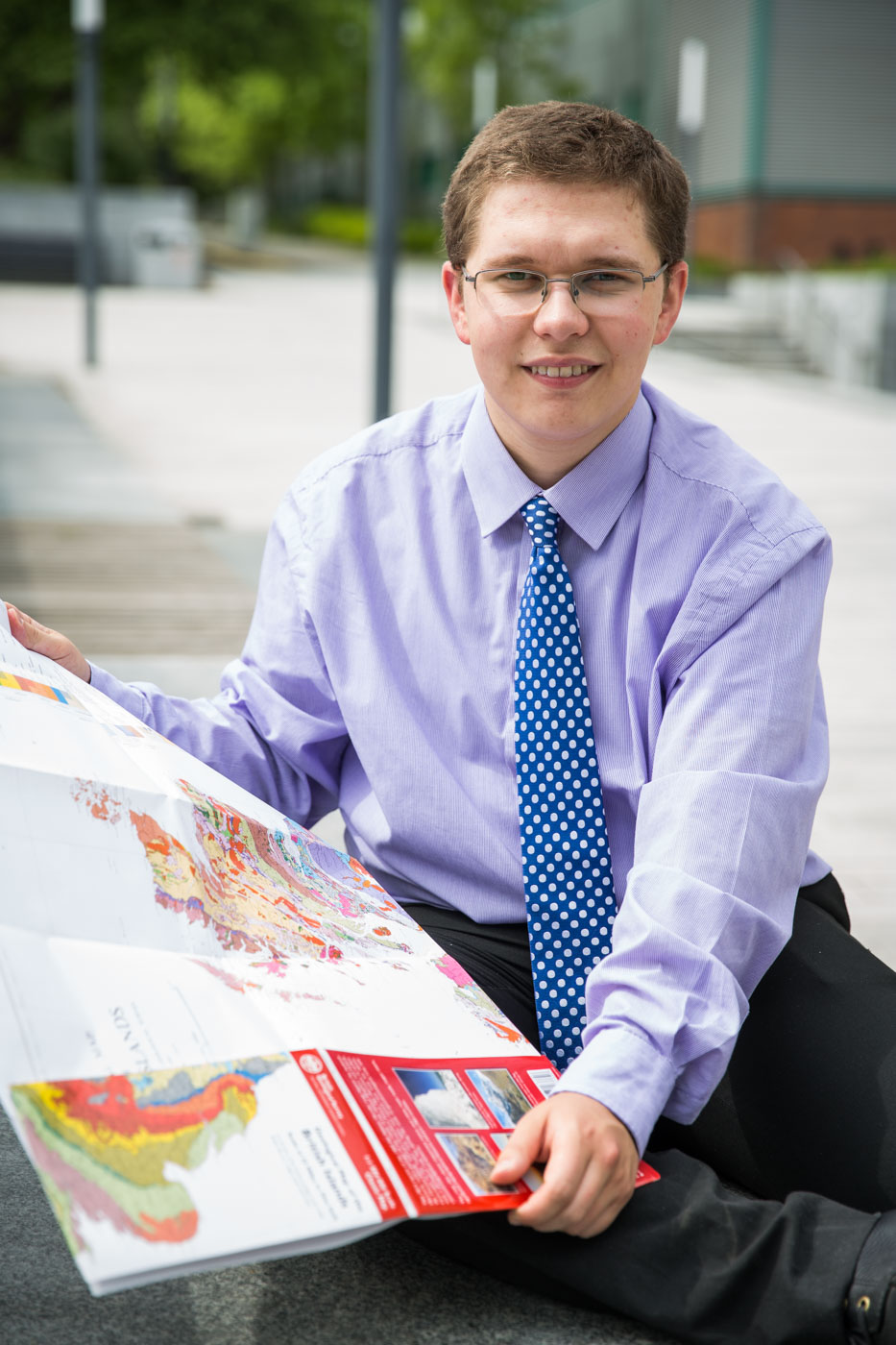 I have autism and dyslexia. The university and the NHS helped me to recognize this and come up with solutions in the field. Tablets replacing notebooks are a great idea! 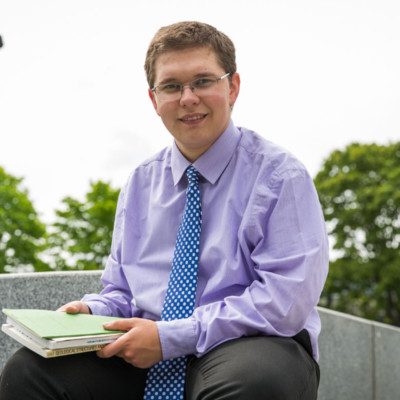 My Experiences with Autism and Dyslexia in Geology and while on GeoSciences Field Trips / Working & Learning at the University of Edinburgh - Student Ambassador, Geologist, Red Lichtie by blogadmin is licensed under a Creative Commons Attribution CC BY 3.0

Hunor Deak in Arbroath: The Geology of the Seaton Cliffs of Arbroath and the Sandstone of the Arbroath Abbey

Dissertation mapping in Romania in 2018