My University Courses Part 3: Politics in a changing World: An Introduction for non-specialists (2017)

In first year I took this politics course as my outside subject. It taught me why I shouldn’t take any outside subjects. Don’t get me wrong the course itself was educational. It informed me of important world issues. However it had no relevance to my degree whatsoever. I realized that when I take a third course I should chose the ones that cover the same or similar topics as my mandatory courses. Geology is geology, I shouldn’t get too creative. So lesson learnt there.

The course was broken down into 4 parts:
• The lectures with reading
• 1 hour discussions
• Evening seminars
• Essay writing
International politics discussed a range of issues from BRIC nations to women’s rights around the globe. The course introduced new challenges the future world might face. The course did put an effort into introducing base science when it came to economics and climate change but the information I got out of Earth Dynamics was way more useful. The subject tackled ethical questions when it came to global economic and military order. It mapped out different political ideas and how they shaped the modern world. 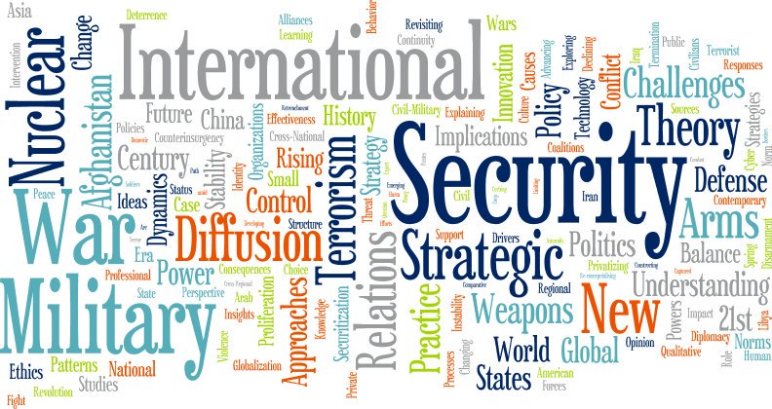 The lectures were 2 hours long where we got a different expert every week. In the first part we discussed the readings from the recommended books and papers. In the second part the expert gave us a taste of his field, be it in international law, global finance or parliamentary politics. In some cases we watched a documentary that the expert made such as one about war in Central Africa. The style of each lecture changed due to us having a different lecturer each week. In some cases the lectures were presented in a traditional manner, while in others it was a room wide conversation.

Every two weeks we had a 12 group discussion with a tutor for an hour. The discussions reflected the lectures and the essays. In some cases the discussions were interesting where many different points of views were shared.

It was the best part of the course. In the evening experts and authors were invited to talk to us about their books and work. The events were very similar to the talks given by RSGS. The expert spent an hour presenting the topic than we had a Q & A session. After the event wine and cheese was provided allowing us to informally discuss topics.

As part of the course I had to write an essay about my chosen topic. My topic was the House of Lords and unelected chambers around the world. I argued that a group of unelected experts advising the government is a good idea. They provide knowledge and information that wouldn’t depend on the opinion of the voter. They would be free to speak their mind and tell hard truths without fear of losing their seats to a populist.
Writing the essay and researching for it helped to develop many skills. I had to focus on single streams of thought and develop coherent arguments that were backed up with evidence. I had to learn how to structure a university essay to be full of good arguments but stay below the expected word limit.

Overall the course was informational but it was not for science students. They went deep for the philosophical questions but seemed to care little for the empirical science. They were more interested in asking: “Is it ethical?” instead of “Is it logical?”.

My University Courses Part 3: Politics in a changing World: An Introduction for non-specialists (2017) / Working & Learning at the University of Edinburgh - Student Ambassador, Geologist, Red Lichtie by blogadmin is licensed under a Creative Commons Attribution CC BY 3.0

My University Courses Part 4: Introduction to the Geological Record (2017)

My University Courses Part 2: Evolution of the Living Earth (2017)