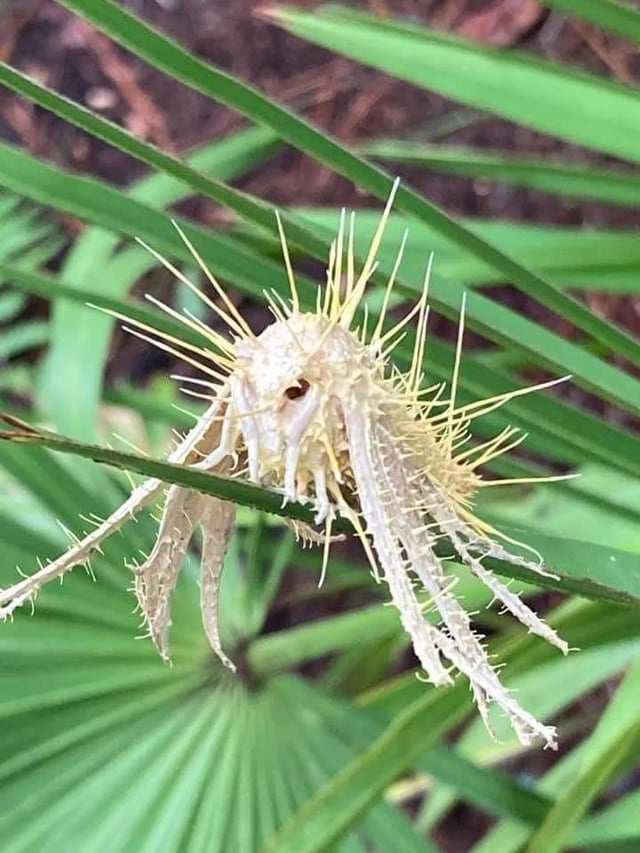 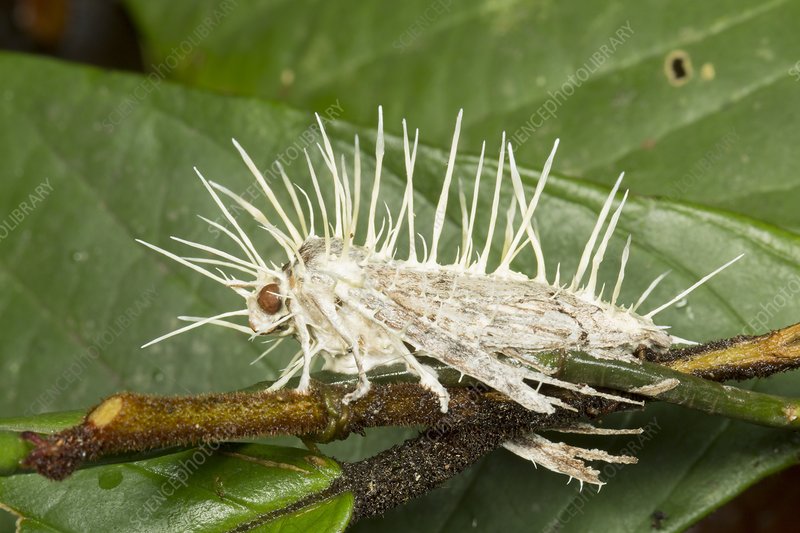 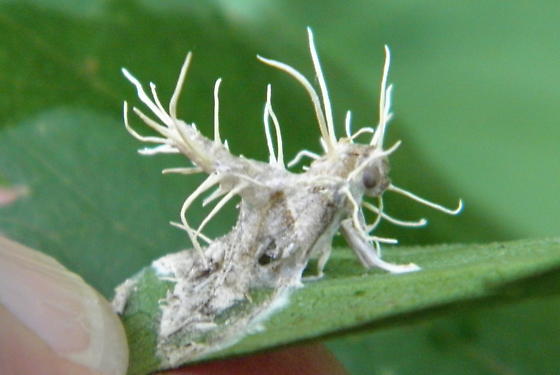 “The novel focuses on a character called “Snowman”, living in a post-apocalyptic world near a small group of primitive and innocent human-like creatures whom he calls Crakers. Flashbacks reveal that Snowman was once a boy named Jimmy who grew up in a world dominated by multinational corporations that built privileged walled compounds to isolate and protect their employees and the employees’ families from a degenerating outside society. The companies had operated by developing and marketing advanced technology products such as medical treatments and genetically engineered hybrid animals, but now no other humans are evident, and the compounds have become decaying ruins.

In the Earth – film directed by Ben Wheatly 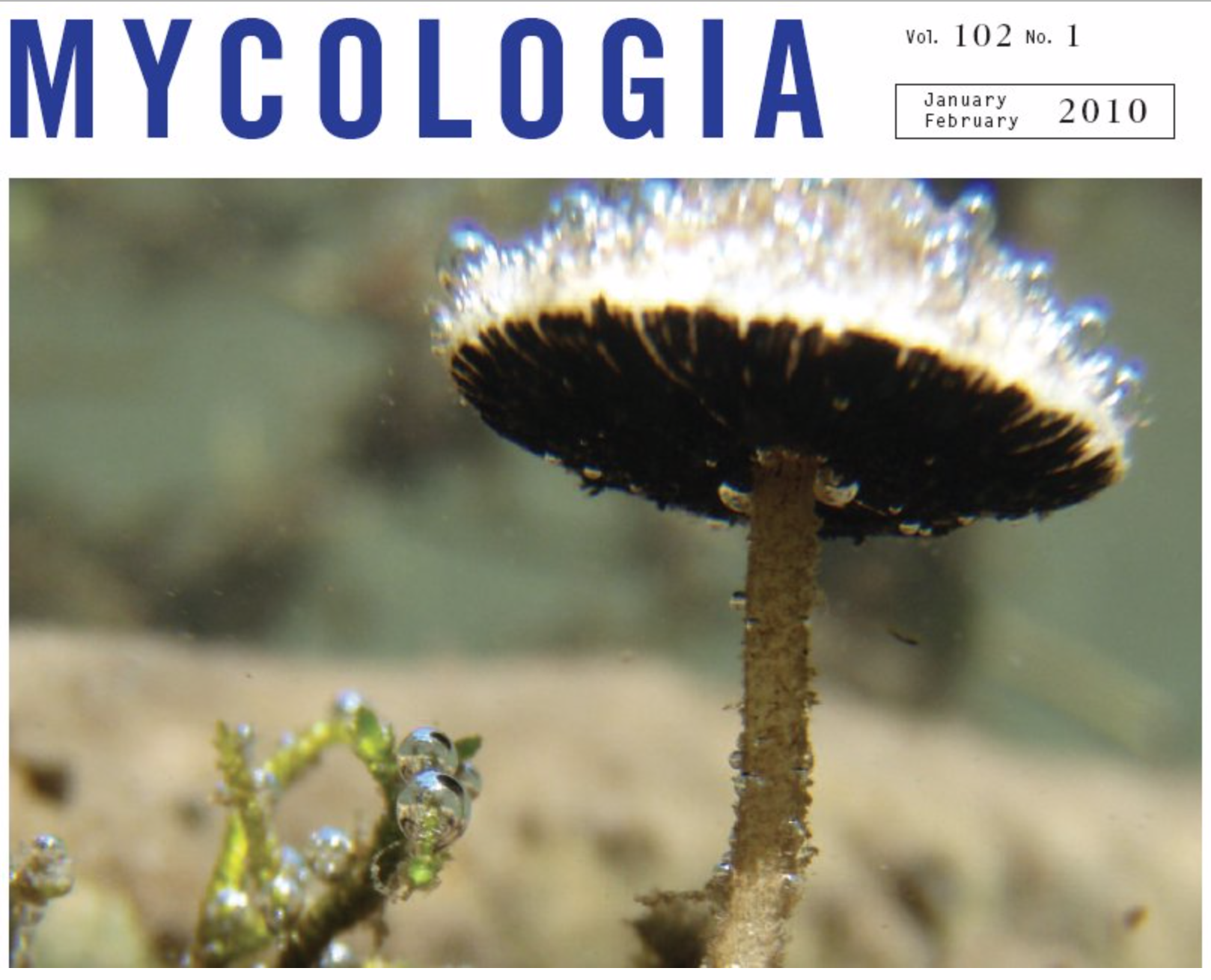 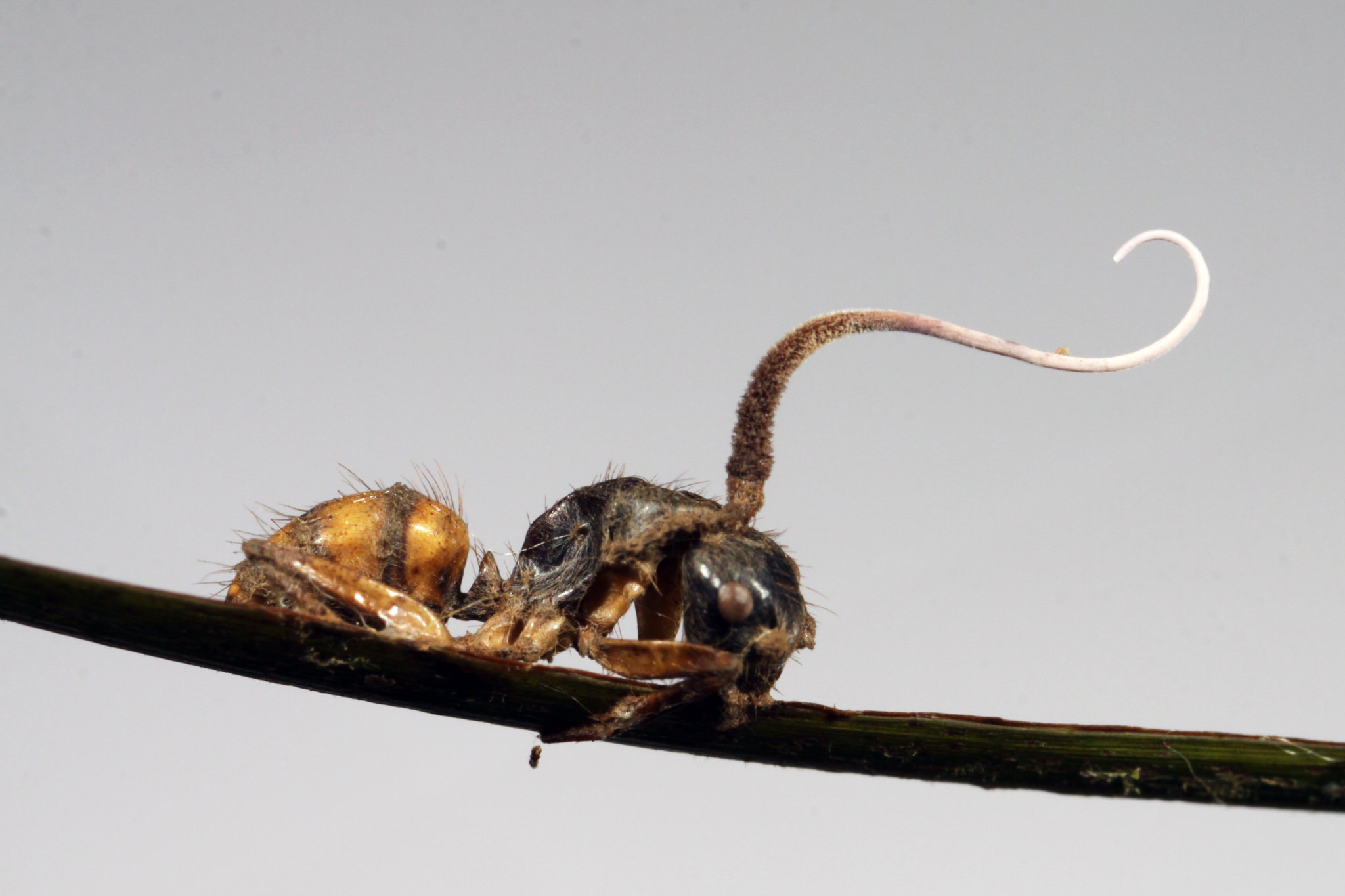 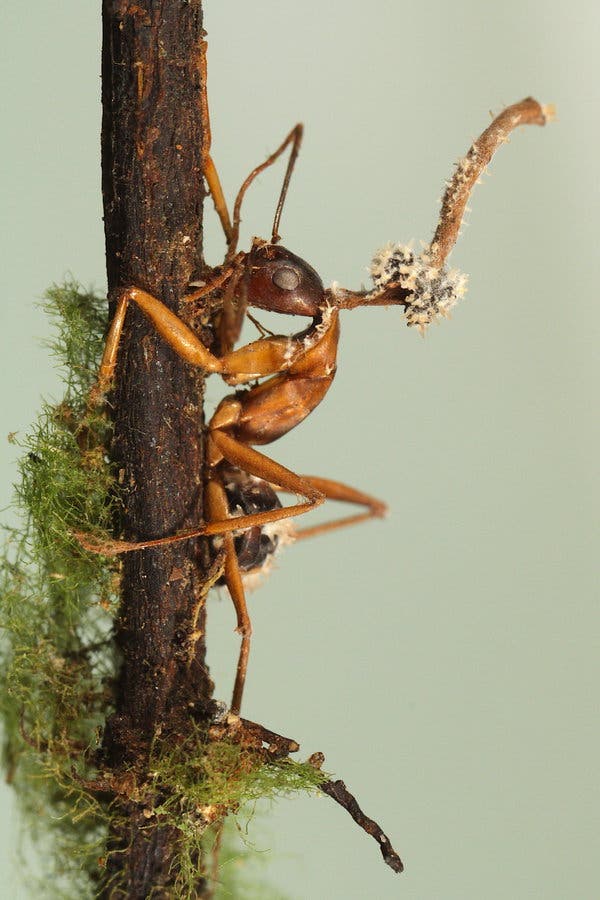 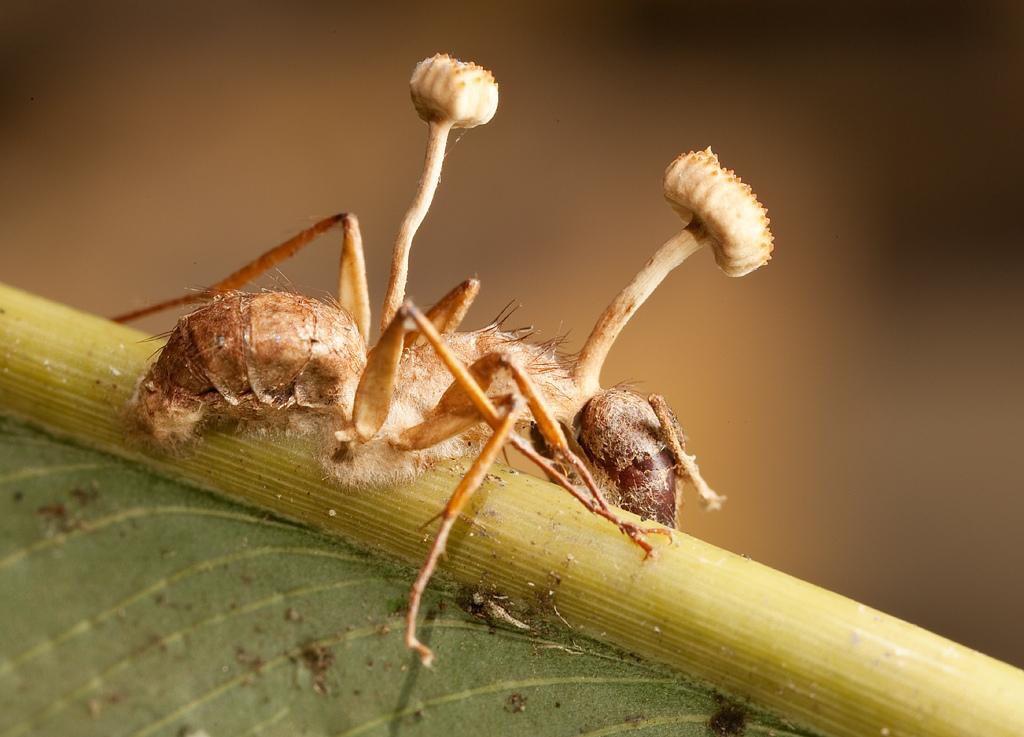 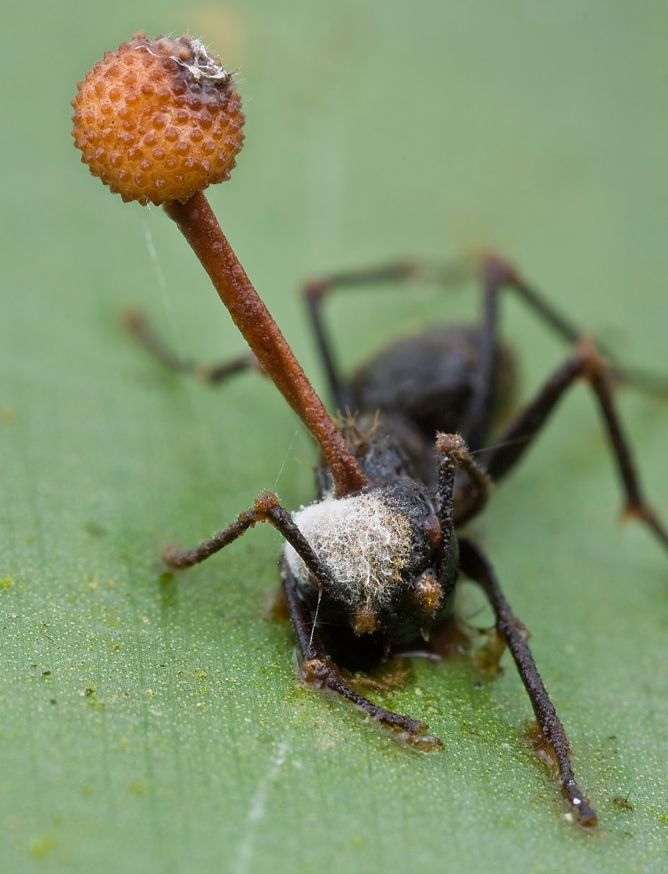 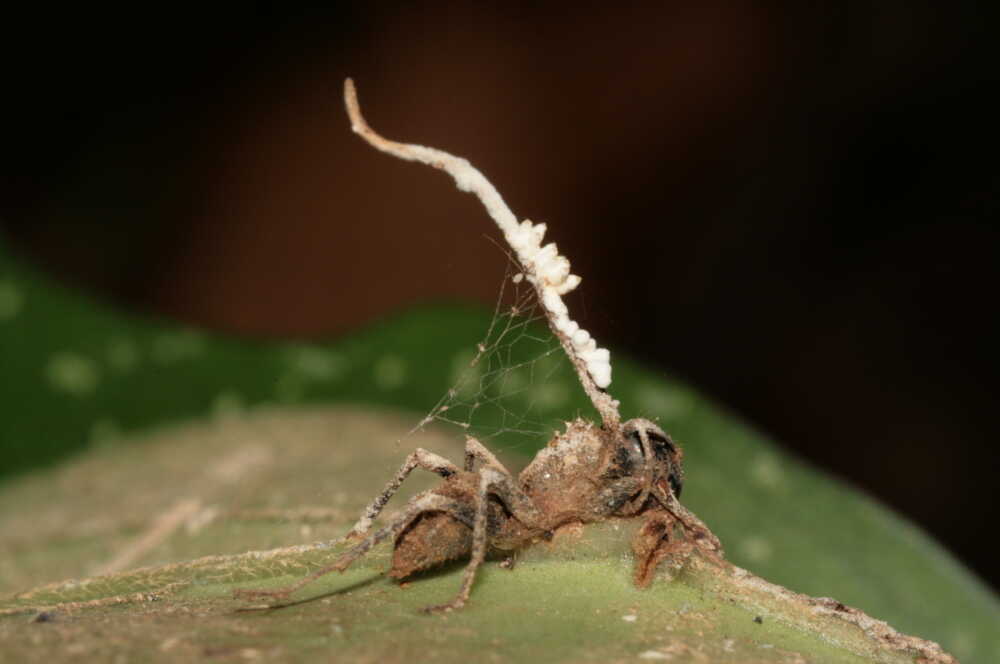 The spider fungus, invades the spider. Taking over its bodily functions. Causes the spider to invade a hermit crab/spider shell and bite the hermit within. The hermit then burrows into the sand, and the spider binds itself to the hermit with its web. They then enter into a hibernation period. Following the hibernation period, the fungus has engulfed the creatures, whilst retaining certain aspects from both. The fungus then continues to grow from the shell, creating shell-like spines which contain the venom from the spider within them. Now it is able to be in and out of water, the Spungel has the ability to hunt for its next victim in all terrains.

Fossils: fossils found in the hibernation stages etc, buried into the sand/rock 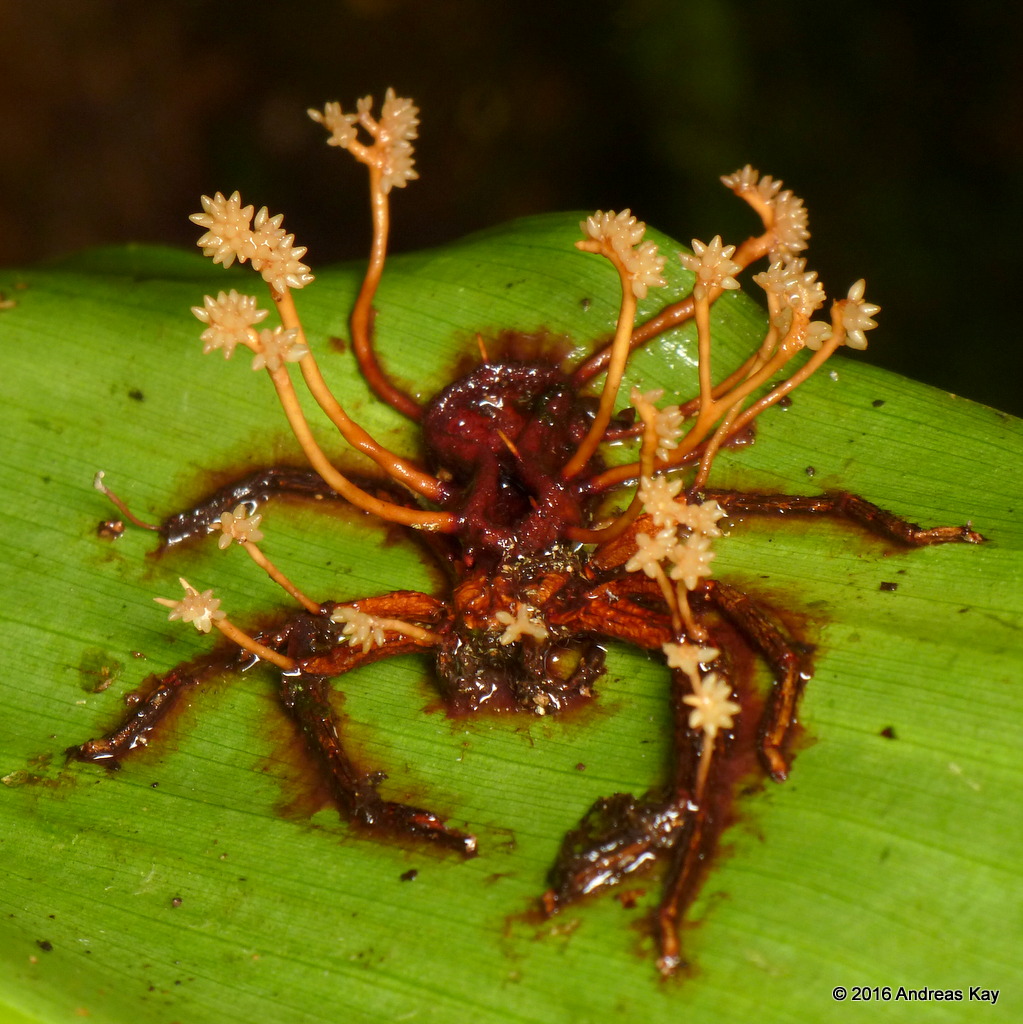 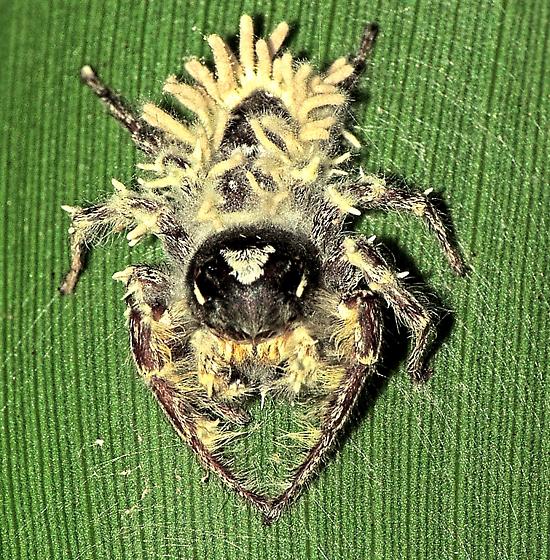 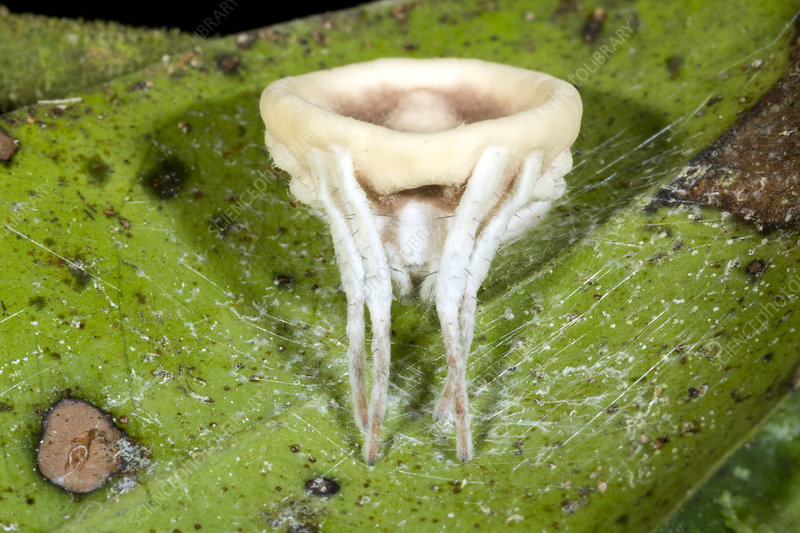 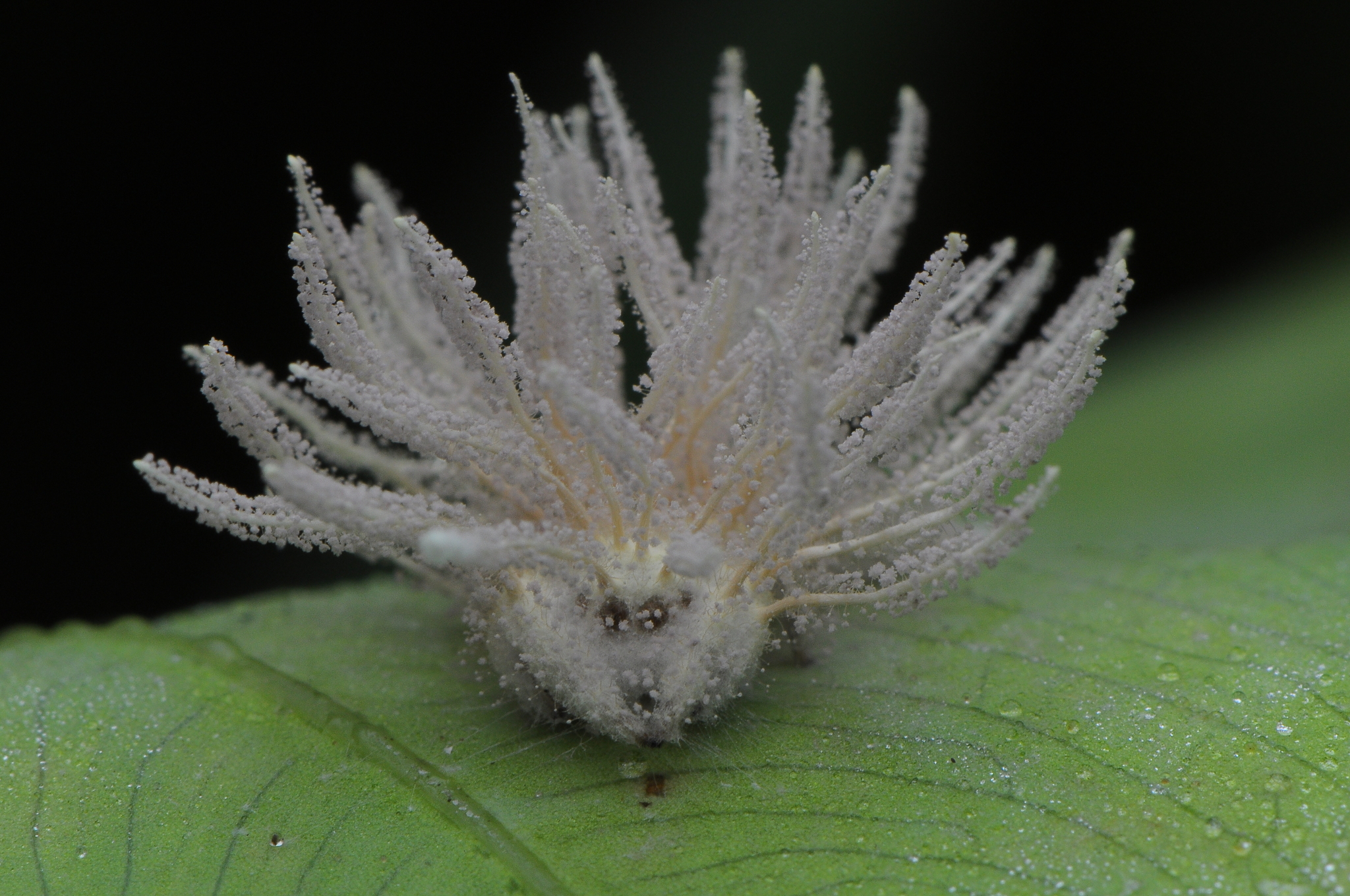 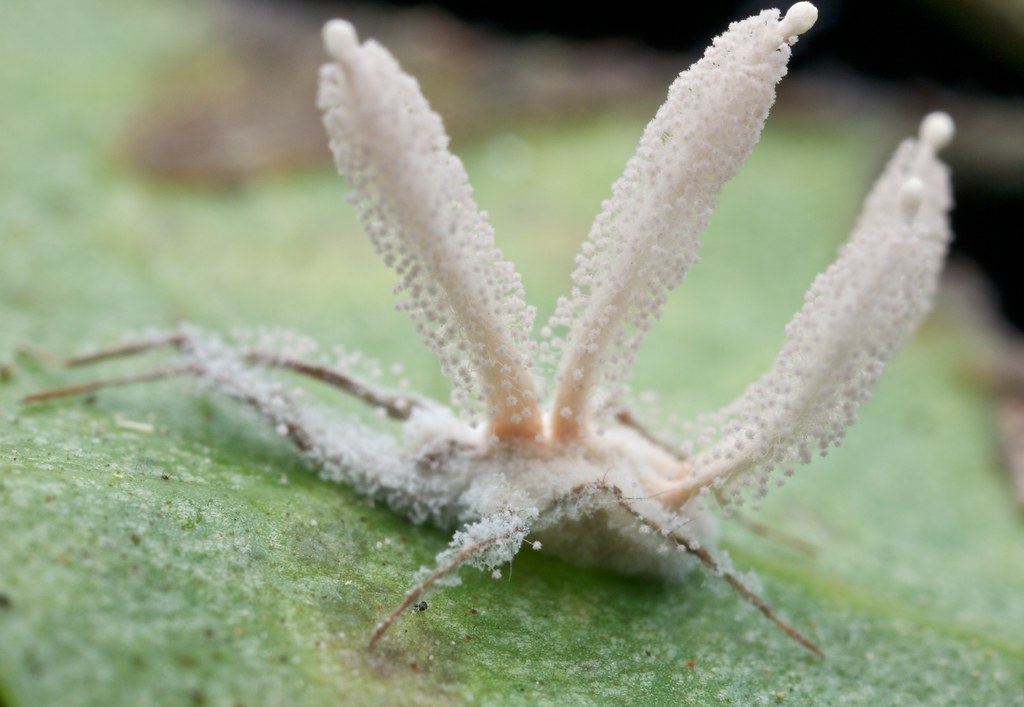