Before drawing the wavelengths of my audio mix, I decided to close my eyes and simply differentiate between each of the sounds.

I had realised that there were three different sounds in the audio mix which I had created and all three of them gave me a different feeling . The audios too were distinguishable.

To narrow down the differences further, I decided to use a different colour for each sound and the kind of mood they had put me in. 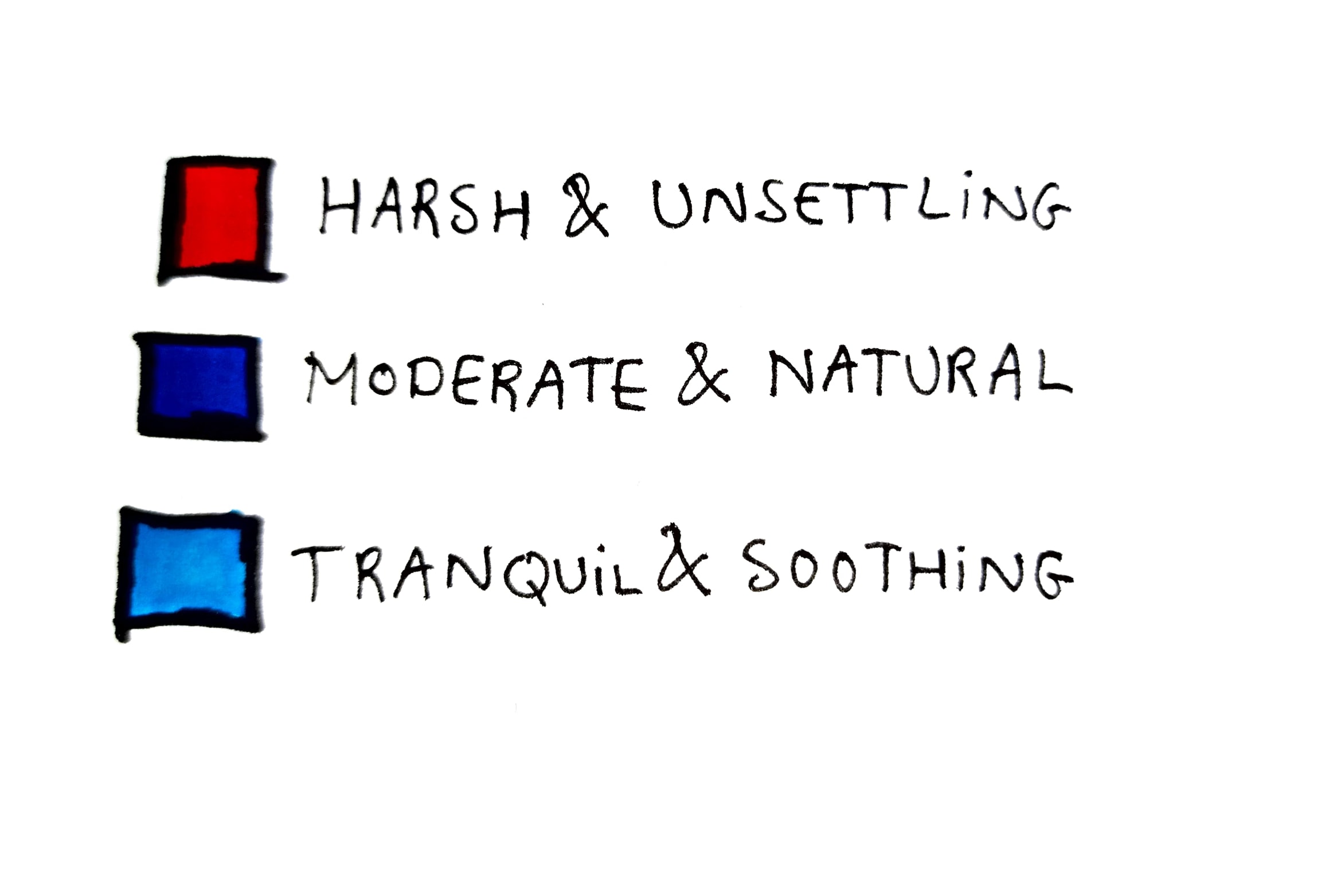 The sounds which I had heard in my audio mix were of the siren of an ambulance, the chirping of birds and sound produced by strings of a guitar.

Mapping the Soundscape- Primary Research 2 / Moh Mandhyan / Drawn From the City (2020-2021)[SEM1] by blogadmin is licensed under a Creative Commons Attribution CC BY 3.0