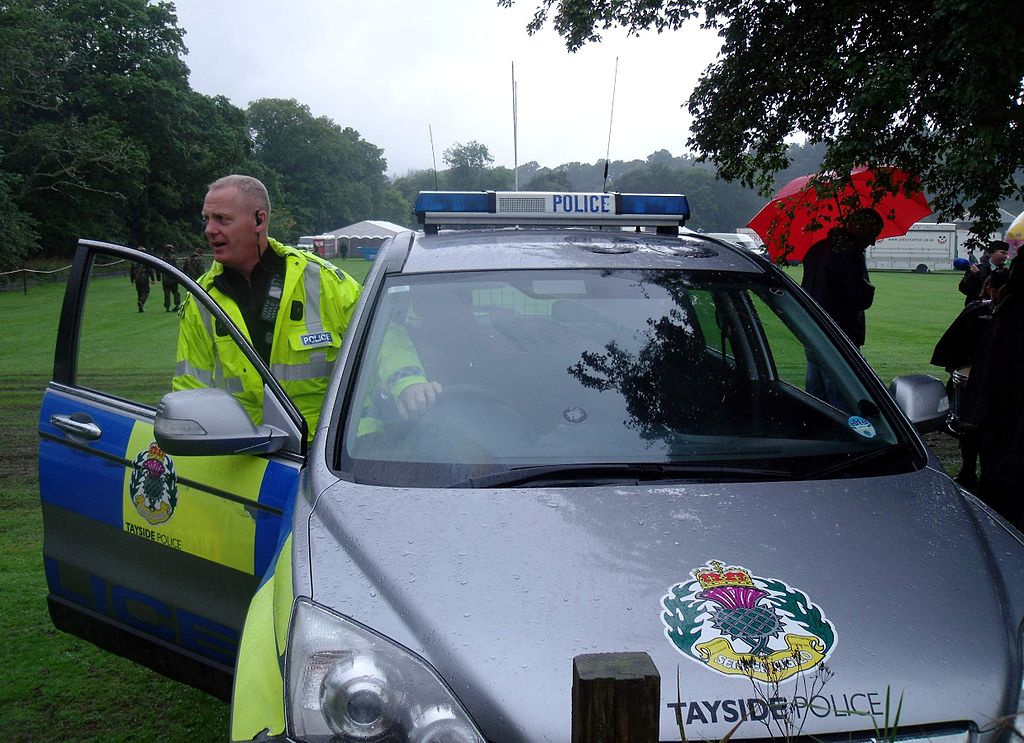 Another shift ends, and at one level Police Scotland have been dealing with the typical mix of incidents that would characterise policing in any urban centre: domestic incidents, ‘concern-for-person’ calls, and sudden deaths to name but a few. At another level, however, policing in Scotland has never felt more different. Since the Scottish government imposed a lockdown on the evening of Monday 23rd March 2020 in an attempt to restrict the transmission of Covid-19 and ensure that the NHS was not overwhelmed, Police Scotland have had to adapt to circumstances never seen before. Whilst the NHS’s task is clear if daunting, the police have had to carefully refine their role in ensuring that restrictive social distancing measures are adhered to in a country which is used to widespread social freedoms. Police Scotland’s ‘Engage, Explain, Encourage, Enforce’ strategy is designed to inspire compliance with government guidelines whilst maintaining public consent.

Whilst evolving advice has made these ‘Engage, Explain, Encourage, Enforce’ functions dynamic in nature, the core demands on policing remain consistent. Vulnerable people still go missing. Anti-social disorder and violence continue to occur. Crime still needs to be investigated. Police officers must therefore accept increased risk when carrying out their roles. Assessment and grading of these risks now constitutes a crucial part of the call-handling process for Police Scotland; contact centre staff must gather information on the risk of Covid transmission to attending officers, and indeed from asymptomatic officers to members of the public who may  be shielding due to age, immunosuppression, or other risk factors. As might be expected, the nature of 999 calls means that such a risk assessment is not always possible; emergency calls are not always complete nor coherent in terms of the information passed, and in cases of high risk to the public officers attend regardless.

Lockdown has also affected policing in more subtle ways. Drastic social change in the last two months has meant that domestic abuse victims are more likely to be locked down with their abusers, whilst police have had to reassess service provision for Gypsy, Roma, and Traveller groups, whose semi-nomadic status has put them at greater risk of catching coronavirus. Contact with police staff and potentially contagious prisoners means that detaining people in custody suites for any length of time increases the danger of transmission to all involved, whilst many criminal trials have been postponed until later in the year, meaning that victims and witnesses will undergo additional trauma at having their testimony adjourned. Covid-19 has affected every aspect of policing in Scotland; it has inveigled itself into every decision-making process.

Another area which has been largely overlooked is the effect that the coronavirus has had on police officers’ mental health. The role of frontline policing necessitates regular contact with members of the public. Violent individuals still need to be restrained safely, whilst individuals continue to cough and spit at officers whilst claiming to have tested positive for Covid-19. Hot-desking is common, whilst the same vehicle will often be driven by three separate shifts over a twenty-four-hour period. Personal protective equipment, hand sanitiser, and anti-bacterial wipes mitigate risk of transmission but do not address the inevitable strain upon mental health. Officers who believe that they might have had exposure to coronavirus might wait days for a test to confirm if they are positive. In addition, some have chosen to isolate themselves from family or even temporarily move home in order to minimise the danger to infants or others at risk. With no definite end to the crisis, officers face months of worry for themselves and their families as they police Scotland.

In addition to management of increased risk to themselves and the public, police officers needed to quickly become conversant in the newly-passed Coronavirus (Scotland) Act 2020. This act was by necessity hurriedly enacted and officers’ primary role in the days after implementation was to explain the provisions of the legislation. In a country where the public are used to policing by consent and where the scale of Covid-19 requires voluntary compliance with regulations, prosecution was seen as an option only once officers had exhausted ‘soft’ policing options. Indeed, the ‘Explain’ function of policing became increasingly important as advice from different parts of the UK began to diverge. Members of the public were perhaps understandably confused as to why travelling for exercise or socialising in public spaces was allowed in England whilst still being prohibited in Scotland. This divergence, exacerbated by ‘Covid fatigue’, will result in the role of the police continuing to change as businesses and schools return to functionality. How Police Scotland adapt their behaviour to a dynamic and still-dangerous public health emergency will in turn determine how effective they are in helping to reduce transmission rates, assisting NHS workers, and keeping people safe.

Matthew Richardson is a serving police officer and a Professional Doctorate candidate at the University of Dundee.