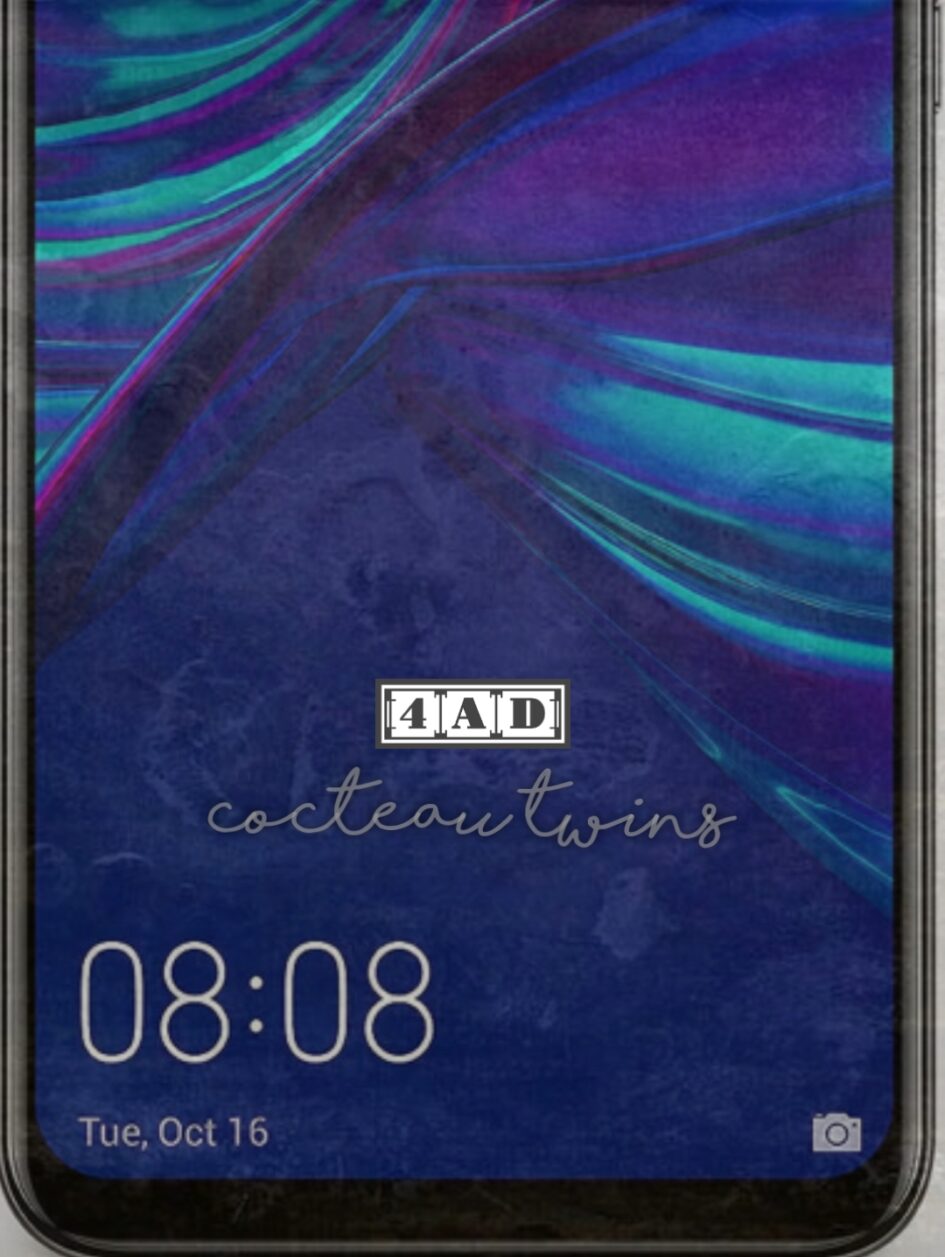 Assignment #18: Re-create a poster you had as a teenager.
http://learningtoloveyoumore.com/reports/18/18.php
I made a couple of re-creations of an enormous Cocteau Twins poster I had in Glasgow as a teenager. Cocteau Twins were, of course, the best Scottish bands at that time, and probably ever since. The Cocteaus’ poster was by Vaughan Oliver (12 September 1957 – 29 December 2019) of 23 Envelope, the house 4AD records designer. It was a huge colour burst with the 4AD logo and the Cocteaus‘ name scrawled somewhere near the bottom in a caligaphic fashion. It went floor to ceiling in my bedroom as I recall; must have been for a billboard. Probably bought at the poster shop in Glasgow’s  Virginia Galleries (RIP).
Oliver’s design looked like a lot of neoexpressionist art that emerged in the late ’70s and early ’80s and that was rife in Glasgow for much of the 1980s. 23 Envelope design was the sort of thing an artsy teenager would look at then and think ‘that’s what art is supposed to look like’. It looked stylish yet easy(-ish) to do, which is always appealing. So, I guess it was something of a talisman for me. 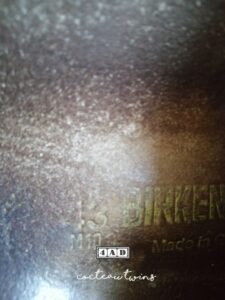 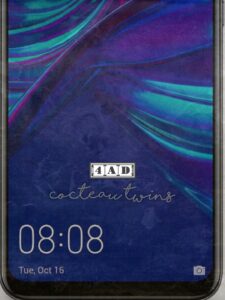 Now and then I get an accidential screenshot / photograph in my phone that reminds me of the kind of colour bursts and scrapbook textures used by Oliver and his collaborators. So I used a couple of accidential images in my phone to that end. The second one (b) – my phone’s default image of itself – is closest to how my bedroom poster actually looked. So this is the one in the exhibit here:
https://www.artsteps.com/view/622a4fa2f6c17f5634693ceb
Mar 10, 2022