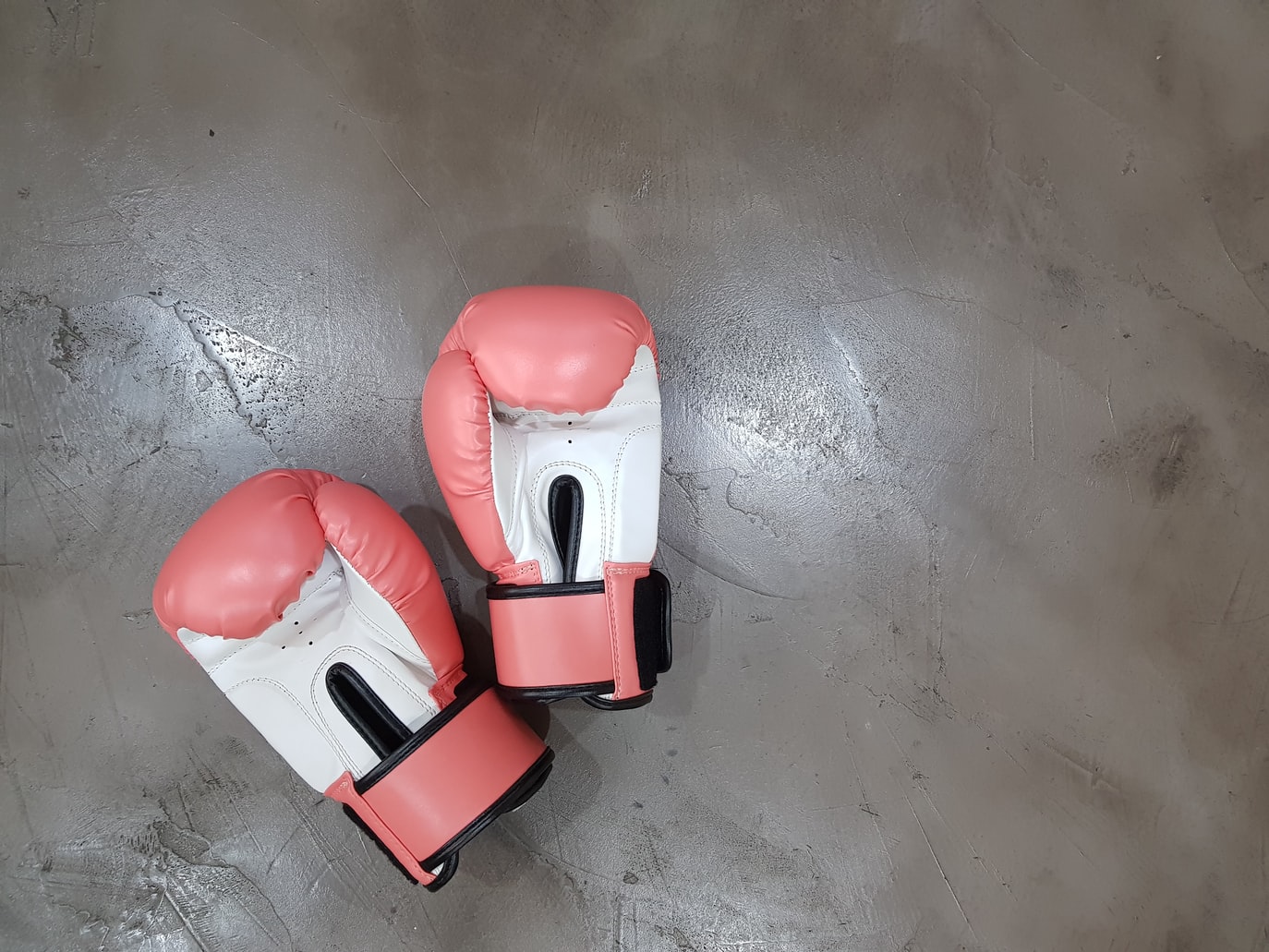 Who decides where normal ends and perverse begins? The leading case on consent to injury in criminal law, R v Brown, raises questions as to the role of morality in law.

In the UK, individuals cannot consent to actual or grievous bodily harm, unless the activity falls within an excluded category, such as sport or medical treatment. In Brown these exceptions were legitimised on the basis of  ‘public interest’ and ‘good reason’. The case held that consensual sadomasochism occurring between adults in a private setting was not in the public interest, without adequately defining these tests.

It appears that the distinction between permissible and criminalised harms is based on the judiciary’s moral judgment, rather than coherent principles. This blog explores the ‘public interest’ test, considering its basis and how it may be satisfied. The justifications for boxing, a permitted exception, are contrasted with sadomasochism, demonstrating the distinction is based in morality not policy. The adoption of a circumstantial, rather than category-based approach is preferable.

The appellants in Brown were a group of homosexual men who had over the course of several years engaged in sadomasochistic activities for sexual gratification. A private video recording of the defendant was found during a police investigation, and the men were charged with actual bodily harm and unlawful wounding contrary to Sections 47 and 20 of the Offences Against the Person Act 1861 respectively.

Almost three decades after its conclusion, this case continues to have wide-reaching implications, establishing a presumption against the legality of consensual harm, unless it falls within a predefined excluded category. This was justified on the basis of serving the ‘public interest’.

What is the ‘public interest’?

Preventing harm is a key principle of UK criminal law. The maxim volenti non fit injuria illustrates the traditional position that where individuals consent, there is no resulting crime.[2] This respects personal autonomy, allowing individuals to shape their lives according to their beliefs, even where these are not shared by society at large.[3] State interference in personal autonomy is only in the public interest where one’s  actions harm others.[4] The notion of harm, however, is grounded in social standards.

This approach is reflected in the legal permissibility of certain harms, including body adornment, modification, contact sports, and medical treatment, yet illegality of other comparable acts such as sadomasochism.

At the time of the judgement, sadomasochism was regarded as a socially undersirable activity, regarded in the same light as homosexuality and transvestitism, however social attitudes have since shifted. There is increased importance placed upon bodily autonomy and freedom of sexual expression, reflected in the sensationalist novel, 50 Shades of Grey, romanticising sadomasochism.

Arguably, it is not in the public interest for the state to interfere with individuals’ privacy. Normally occurring privately between consenting adults, sadomasochism is beyond the remit of the law.

Even if the intentional infliction of injury for sexual gratification merits moral sanction, it does not necessarily follow that legal sanctions are required.[3] As with homosexuality, moral intolerance does not and should not equate to legal intolerance. As such, the judiciary’s morals should not decide the outcome of a case.

Currently, public interest is determined by assessing if there is ‘good reason’ to make the conduct legal. In Brown the Court of Appeal found it unnecessary to define this, despite their certainty of what conflict did or did not satisfy the test. An uncertain definition will inevitably allow outcomes to be influenced by the decision maker’s morals.[3]

The law of the rings – Boxing vs Sadomasochism

Boxing, body adornment, and medical treatment are among the excluded classes of activity, which implies they can be distinguished from sadomasochism if public interest is indeed the doctrine underlying their validity.

Boxing involves the intentional infliction of force for the purpose of sport and entertainment. In Brown it was legitimised on the basis of being deeply embedded in British culture. However, society’s increasing recognition of sexual autonomy, as explored earlier, undermines this justification.

Emphasis was also placed on the right of self-expression in sport. However, injuries sustained in boxing may be similar to those in sadomasochism,[3] and it seems wrong to codemn violence in sex yet encourage it elsewhere. The intention of the parties may also be questioned – in boxing the aim is to defeat an opponent through the infliction of actual or grievous bodily harm, whereas in sadomasochism, harm is inflicted for the purpose of mutual sexual gratification.

Therefore the reasoning applied to explain the public interest in boxing can equally be applied to sadomasochism, presenting a strong case for legality. It would thus seem that exceptions are based more upon the judiciary’s moral judgements than sound reasoning, such as Lord Templeman’s strong judgement describing sadomasochism as a cult of violence against which society was ‘bound to protect itself’.

Yes means no? The need for reform

Clear articulation of the principles to categorise novel forms of consensual violence in the future is necessary. Furthermore it would be beneficial to adopt a presumption of legality in consensual infliction of harm, as advocated by the minority in Brown, and adopted in New Zealand. This permits a case-by-case assessment, balancing public interest against autonomy, only requiring criminalisation in certain circumstances, such as where one party has acted maliciously, recklessly, or consent was not genuine.[3] [6] 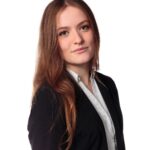 Rhiannon Frowde is a Research Associate in the School of Law at the University of Edinburgh, having graduated from her LLM in Medical Law and Ethics in 2020. She is pursuing a career at the Bar specialising in clinical negligence and personal injury, currently reading the BPTC and due to start pupillage at Hailsham Chambers in 2022.

Image by Arisa Chattasa on Unsplash.

Nov 25, 2021
A painful precedent? R v Brown, criminality and consent – by Rhiannon Frowde / The Mason Institute Blog by blogadmin is licensed under a Creative Commons Attribution CC BY 3.0