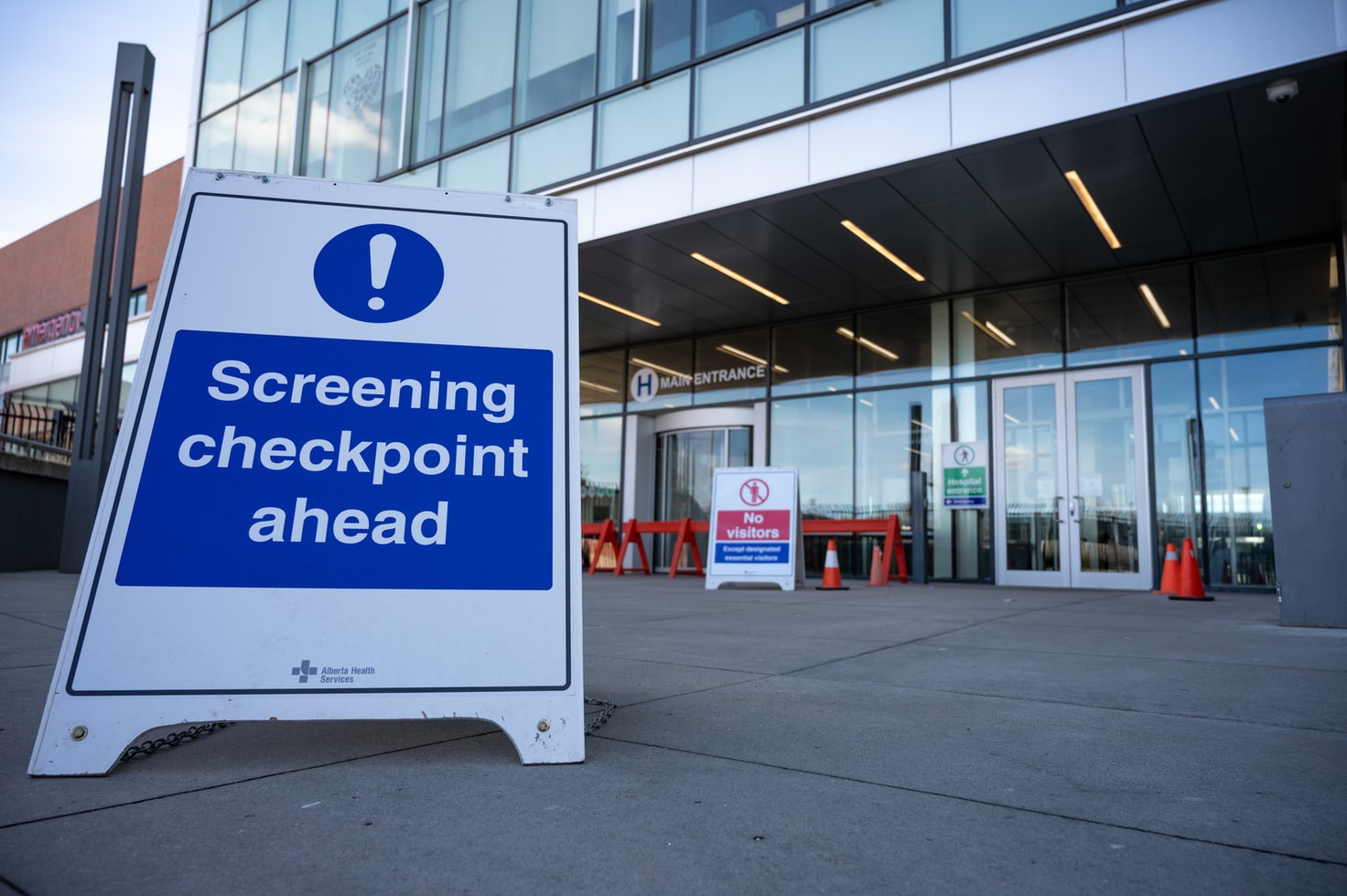 In healthcare, the patient’s autonomy has risen to an almost unassailable tenet. Patients now have power over their own healthcare management, supported by a strong presumption of autonomy. The same is true in the sphere of reproduction. Reproductive autonomy is commonly understood as an individual negative right, preventing interference in reproduction. However, increasingly, a new approach is being recognised that accounts for the context of reproductive decisions. At any rate, limitation of reproductive autonomy must be adequately justified, and is ordinarily based on some sort of harm, true to the Millian conception of autonomy. [1]

While traditionally autonomy within reproduction could only realistically extend to whether or not to have children, with the advent of assisted reproductive technology (‘ART’) reproductive autonomy has now been extended. In the UK, the Human Fertilisation and Embryology Act 1990 (‘HFEA’) governs ART, which introduces limitations upon the reproductive autonomy of ART users and on the operations of ART clinics.

Of particular concern in this blog is section 13(5) of the HFEA, which acts as a screen for those accessing ART, limiting reproductive autonomy. It is argued that this is an unjustifiable violation of reproductive autonomy considering the status of the ‘potential’ child compared to the would-be parents, especially that the operation of s13(5) can create the ‘non-identity’ problem, and additionally considering the unfair asymmetry it creates with those who naturally reproduce.

S13(5) of the HFEA dictates that a woman may not be provided ART treatment unless the welfare of any child resulting from the treatment has been taken into account. The result is that if the potential child is deemed to be at risk of harm from the would-be parents, this prevents conception, thereby limiting the reproductive autonomy of the parents. The issue with this process is that if the healthcare professional (‘HCP’) feels the welfare of the potential child may be at risk, the consequence is that the child never comes into being, thus presenting us with the non-identity problem.

This is best illustrated by an example. A couple visit clinic A, and after the s13(5) process, are denied treatment based on risk to the welfare of the potential child X. One year later, the same couple visit clinic B, and this time are approved for ART treatment to have child Y. As can be seen, clinic A’s refusal of treatment has not improved child X’s outcome, as the clinic has simply caused child X to not exist, allowing child Y to come into existence instead. This effectively illustrates the concept that existence is a necessary prerequisite of harm. While some might find the conclusion that a potential child cannot be harmed shocking, it must be remembered that in theory, even the interests of a fetus in utero will yield to the mother’s autonomy. This balancing exercise is not new. The existence of this precedent makes the importance s13(5) furnishes the potential child with puzzling. The decision s13(5) professes to posit is between a good life or a harmful life, however, when we consider the non-identity issue, it is clear that the decision is between existence and non-existence, which cannot reasonably be compared.

While I argue that basing the restriction of reproductive autonomy on someone who does not exist is unjustified, this does not mean that reproductive autonomy should be unlimited and that non-maleficence and procreative beneficence be totally discarded. Indeed, reproductive decisions are not made in isolation, and we may consider the effects of a decision on a family, the medical profession, and wider society. Taking a broader contextual approach to exercising reproductive autonomy aligns closely with feminist bioethics, and with ‘generocentric’ theory. According to this, justifiable limitation on reproductive autonomy is based on harm to other existing individuals, avoiding pitting the non-existent child with respectfully, no interests, against the would-be parents, with rights and interests that must be accounted for.

The non-identity problem aside, s13(5) is similarly problematic in the asymmetry it creates between those who access ART and those who choose to reproduce naturally. If we took the welfare of the pre-conceived child seriously, then a similar screening provision should be in place for all parents [2], such as a parental licensing scheme. However, this would rightfully be seen as an unjustifiable intrusion into reproductive autonomy. Neglect and mistreatment of children are not confined to one ‘type’ of parent, and while a screen may state parents are ‘good’ on paper, the reality may be different, and vice versa for parents that are deemed ‘bad’. The result of s13(5) is that the HCPs inevitably make an entirely speculative judgement, and on this basis, research has found that often different decisions are made between clinics. Additionally, such screening measures must be taken in context with the tradition of reproductive autonomy as a negative right – it is an area of life where individuals are reluctant to have the state interfere.

The asymmetry created between these sets of would-be parents becomes even more unjustifiable when we consider the law in place to protect all existing children. The Children’s Act 1989 treats all parents as equal in protecting the welfare of all children.

The addition of s13(5) in the case of parents seeking ART only serves to doubly penalise them: they are subjected to a standard pre- and post-birth owing to issues with fertility, and on the basis of an unjustifiable focus on a subject which does not exist and is incapable of being harmed. This inconsistency must be mended. To do this, we may judge all parents against s13(5), which I have argued would be inappropriate, or remove s13(5), thereby equalising the exercise of reproductive autonomy for all. 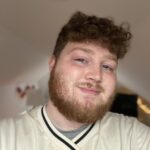 Lewis is a University of Glasgow LLB graduate and University of Edinburgh LLM graduate specialising in Medical Law and Ethics. His diverse research interests include a vast range of contemporary issues of medical law and ethics, with a particular passion about the relationship between medical law and bioethics and the LGBTQIA+ community.

Image by Graham Ruttan on Unsplash.

Oct 27, 2021
Does UK Law Doubly Penalise the Infertile? Exploring the Screening Requirement for Assisted Reproductive Technology – by Lewis Garippa / The Mason Institute Blog by blogadmin is licensed under a Creative Commons Attribution CC BY 3.0