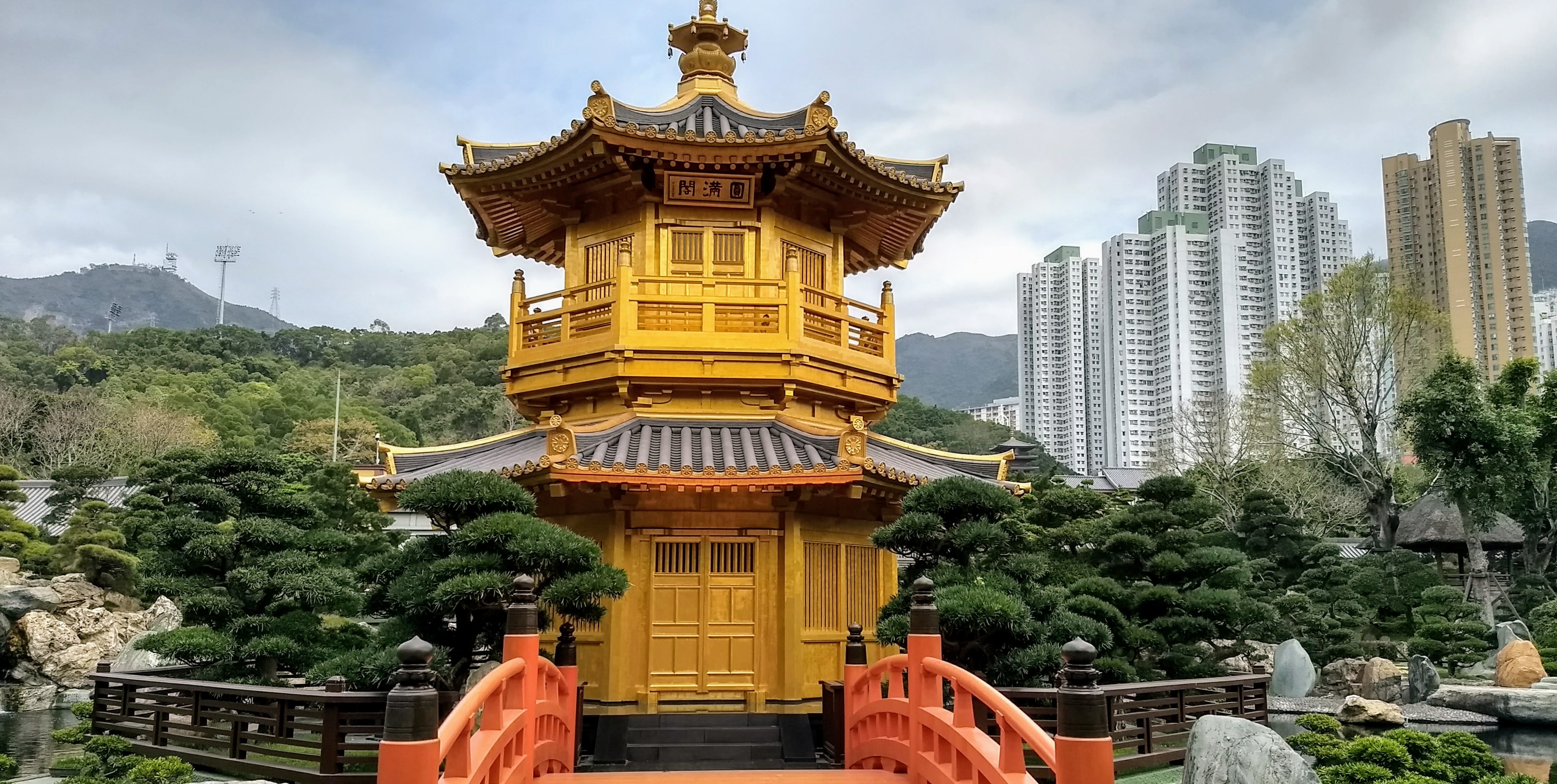 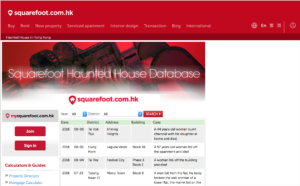 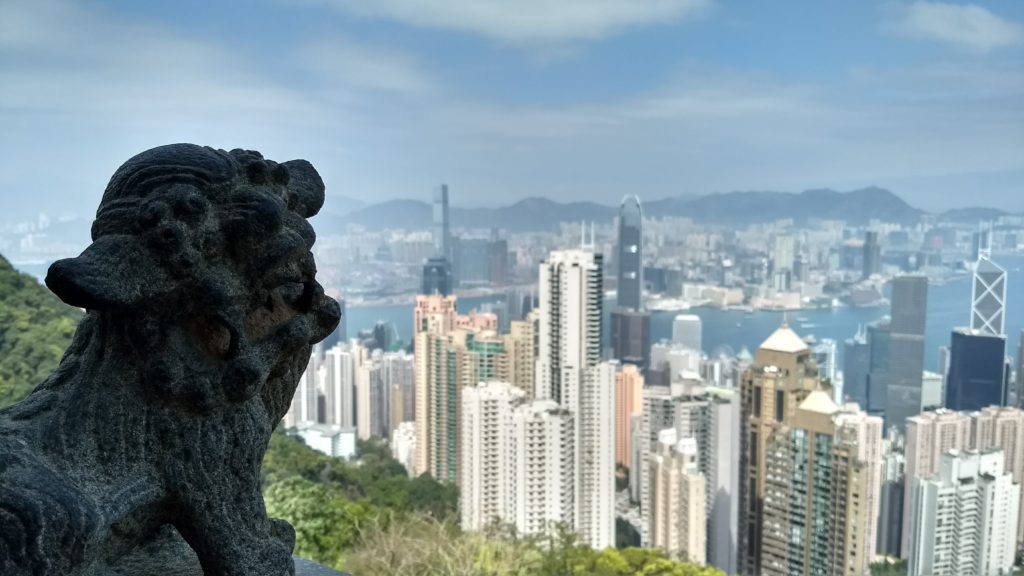 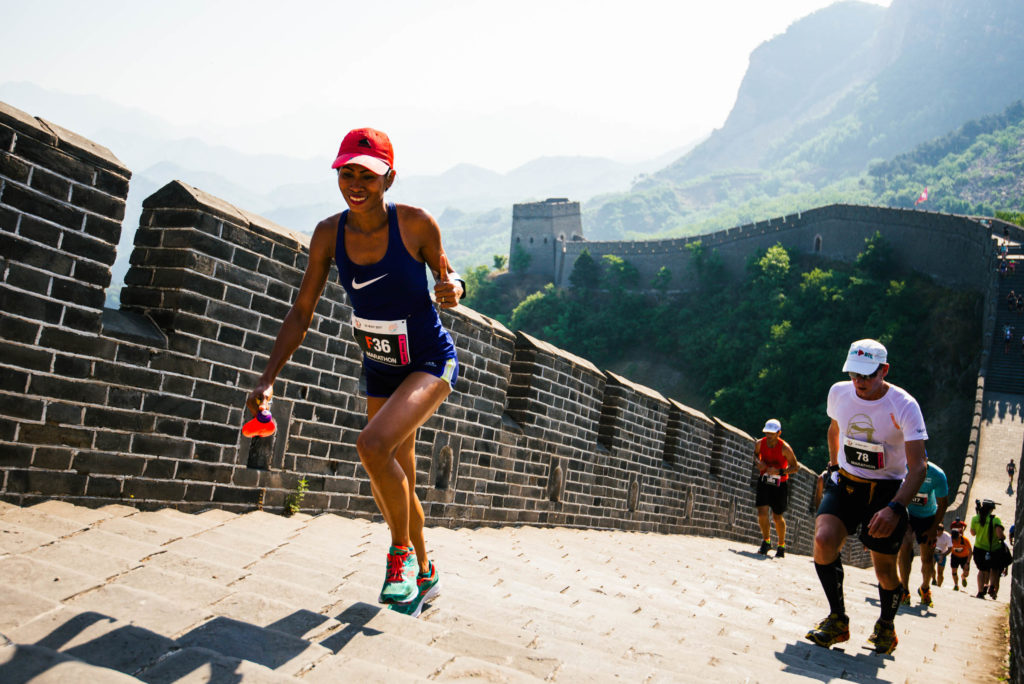 There are so many interesting topics to discuss about the uses Chinese people and companies are making of the expanding Internet structure and technological innovations, but for this post I want to focus on something very close to my heart: running.

According to the Chinese Athletics Association, last year 5 million people took part in 1,102 running events in China, almost 20 times as in 2014. In one single day in April there were 40 races! And yet, a lot of people are left out of events: 100,000 runners applied for the 2017 edition of the Beijing Marathon, for which there were only  30,000 slots available – although that did not stop all rejected runners.

Why have so many people in China suddenly caught the running bug? There seem to be three main reasons: the expansion of the Chinese middle class, government encouragement and a desire for status on social media platforms.

For the government, this running boom is positive in many ways: it improves overall population health, stimulates domestic tourism and keeps the money flowing: despite the fact that running doesn’t cost much, the Chinese are very willing to put their RMB to use in gear and events.

That joyous spending has been made possible by the economic boom China has experienced in the last years and the expansion of its middle class. More people have some disposable income, time for leisure and a desire for a healthier life, both physical and mental. Running is perceived to be a pastime of the wealthy, so many people feel that it is something they have to take part in.

And how do you join the marathoner status if not through social media? Neil Connor, a writer for The Telegraph, reported finding “100 million-plus views of photos and posts bearing the hash tag #Wuxi #Marathon on Weibo on the day of this year’s race [2018]”. That desire to impress on social media dispate one’s actual fitness level can have undesirable consequences: although more than 1.2 million people took part in full and half-marathons in China in 2017, half a million of them didn’t make it to the end of the race. That same year, in a marathon in Qingyuan, more than 12,000 out of 20,000 runners received mid-race medical treatment.

Not only thousands of people are putting their health at risk, but a smaller group is actively cheating the system by using other runner’s bibs or taking shortcuts to run shorter distances.  Last year’s Shenzen half marathon made the headlines for shameful numbers: 258 runners were caught by traffic cameras and photographers taking shortcuts or otherwise breaking the rules, and at least 18 were identified wearing fake bibs. As we can see, the technology that allows for a carefully curated athletic self also allows for the surveillance that can destroy it. Now the organizers of the Shenzen half and the Beijing Marathon have announced plans to use facial recognition to identify cheaters and ban them permanently. Those measures are seen as ways to not only eliminate cheaters from future events but, more profoundly, a way to  “respect the marathon and respect sporting spirit”.

I finish this post with a humble homage to my very own personal cheater, whom I met during this year’s Hong Kong Marathon. She showed up in the racecourse less than half a kilometre to the finish line, wearing casual clothing, with her hair down and not a memory of sweat on her body. She crossed the finish line, got a medal and left laughing. I hope tech will someday avenge me.

Youtube and Spotify know when I am missing Hong Kong (although that is a Chinese music video in Shanghai, but you can’t control emotional associations)

For the last two and a half years, I lived in a country that was not my own. I moved to Hong Kong in a short notice and did not know much about the place before arriving. As so many people do, I started using technologies to find my way around. Af first I relied on the usual “neutral” apps: wouldn’t step out of my apartment without Google Maps and would only know where to eat if Foursquare directed me to a vegetarian-friendly shop.

With the passing of the months, I had to also move my digital presence to my new physical place. To my surprise, it was very cumbersome to change my Google, Apple and Spotify accounts from Brazil to Hong Kong. But it was necessary, both to allow for adding my new local forms of payment and for getting access to local apps. Netflix did not require such a maneuver, but my options for consumption in the platform were automatically changed. Of course, in due time, I forgot what I lost and started to enjoy the Asian content that was new to me.

In order to keep up with local news, I started following Hong Kong media on Twitter, then Chinese and Asian media more broadly, as traveling took me to those places and made me more invested in their realities. Around the same time, local social scientists started creeping up in my feed, as did local photographers on Instagram, both because the platform suggested them to me and because I was getting more and more attached to images of specific roads, neons, bamboo scaffolding and all sorts of daily mundane details that make a place dear to us. Slowly but surely, as I became accustomed to those sights and because I recognised them, they started becoming part of my identity.

My support systems for living in the in 852* had by them changed almost completely: I checked the weather using the Hong Kong Observatory‘s app; the Hong Kong Public Libraries‘ app was something I couldn’t live without; Foodpanda and Deliveroo fed me, HSBC Hong Kong‘s app made me anxious. Not to sound offensive, but was I not, at least digitally, a bit of a Hongkonger?

Thousands of tiny (mostly) perfectly rational and practical decisions ended up amounting to some sort of (quite emotional) identity shift. Which was reinforced by locals interpreting my ethnically ambiguous face as Chinese, only to be corrected by my reaction, that was usually just looking very surprised and confused.

Now I am a Brazilian who lives in Edinburgh and has to decide what to do with this digital Hongkonger self. There is no playbook for that. Some things are not a matter of choice, so I find myself once again suffering with Google, Apple and Spotify. But what about the Facebook page of my former running community; the Instagram account from the vegan restaurant in my neighbourhood that was pretty much my dining room; the local charity from which I adopted my two lovely cats? If I keep all of these, am I maintaining my Hongkonger digital self alive? Would that stop me from moving on and developing a more current digital identity? Killing her feels like killing a part of myself that I actually kinda like. But honestly, can I even move on, when different social media platforms still recommend me HK content and Google Photos keeps bringing up memories? Is it up to me?

I just don’t know what to do with my(digital)self.

*852 is HK’s area code and how locals sometimes refer to there. You know, just something locals do.